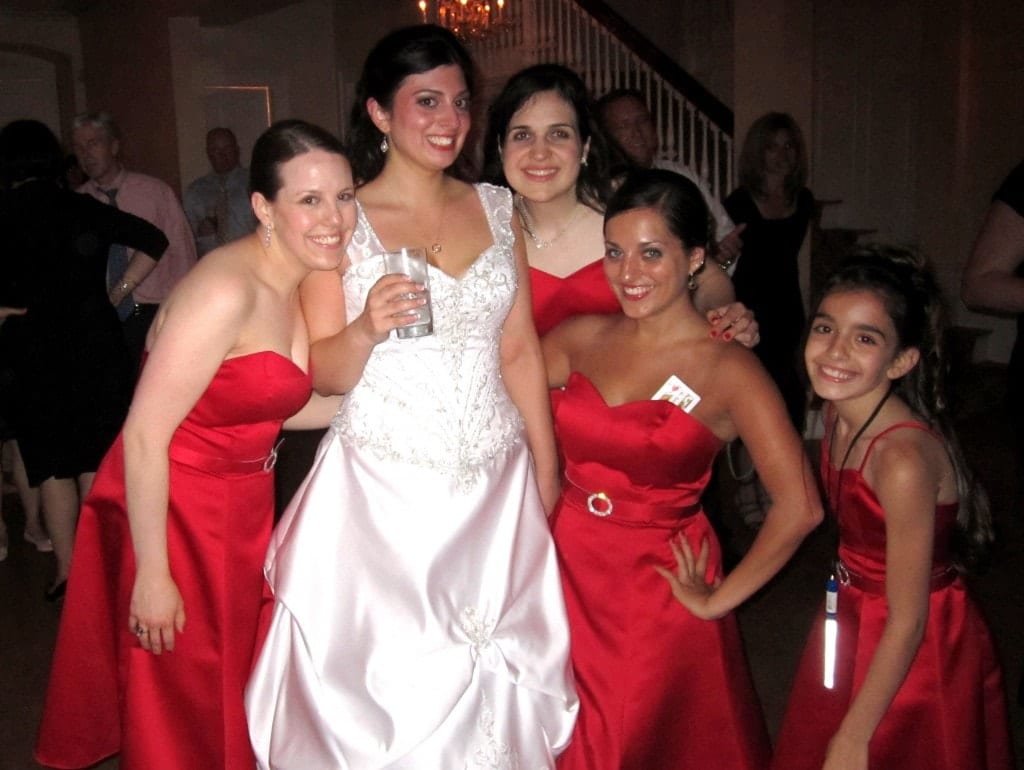 Many of you don’t know this, so here goes: my Asia Jaunt was no accident. I planned my entire trip around one event: my friend Alexa’s wedding.

Last spring was when I began freaking out and knew I wanted to escape what my life had become. Originally, I wanted to go teach abroad in the fall, most likely in high-paying Korea, so that I could live abroad in the short-term while earning money for travel in the long-term.

But I knew I couldn’t take a yearlong contract without missing the wedding, and I was unlikely to find a contract shorter than that.

So I changed my plans.

It was because of Alexa’s wedding that I chose not to teach abroad, and chose to backpack Southeast Asia instead.

It was because of Alexa’s wedding that I didn’t stay in Hanoi and become a party priest on the Halong Bay Cruise.

It was because of Alexa’s wedding that I canceled my initial flight home.

And it was all worth it — because seeing one of your best friends walking down the aisle, looking happier and more beautiful than she has ever looked in her life, is something that nobody should never miss. 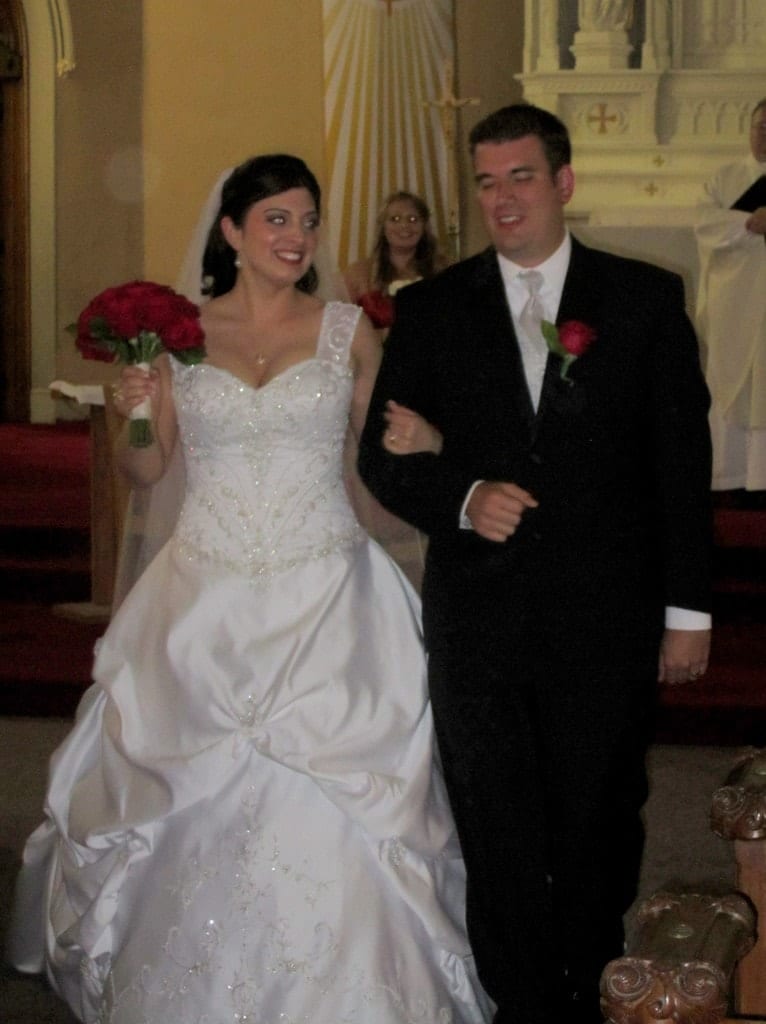 Seeing Alexa and Grant finally get married, eight and a half years after their fateful meeting at a frat party (and Grant telling her that her hair smelled so good), was, to be cheesy, a love-affirming event.

I’ve been to weddings where I’ve thought, “Really?” as the vows were said.  Not here.  These two belong together. 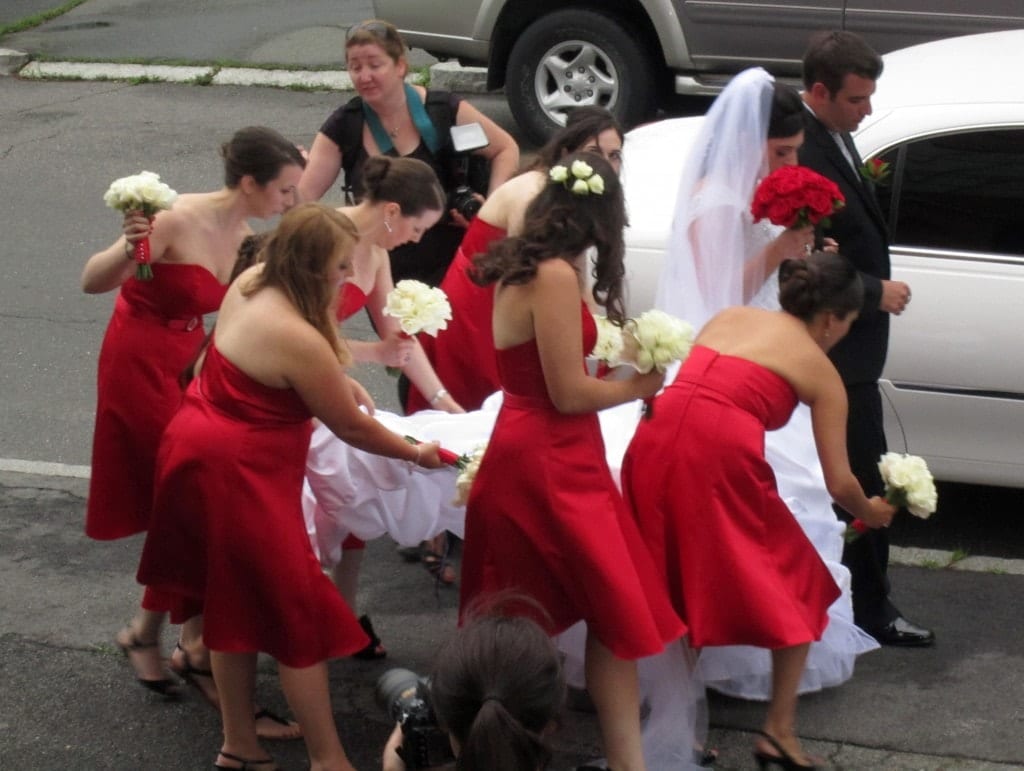 Also, I should add that Alexa is Greek — Greek to the point that My Big Fat Greek Wedding isn’t much of an exaggeration — and her family can throw a great party.

And Greek weddings are all about the GREEK DANCING! 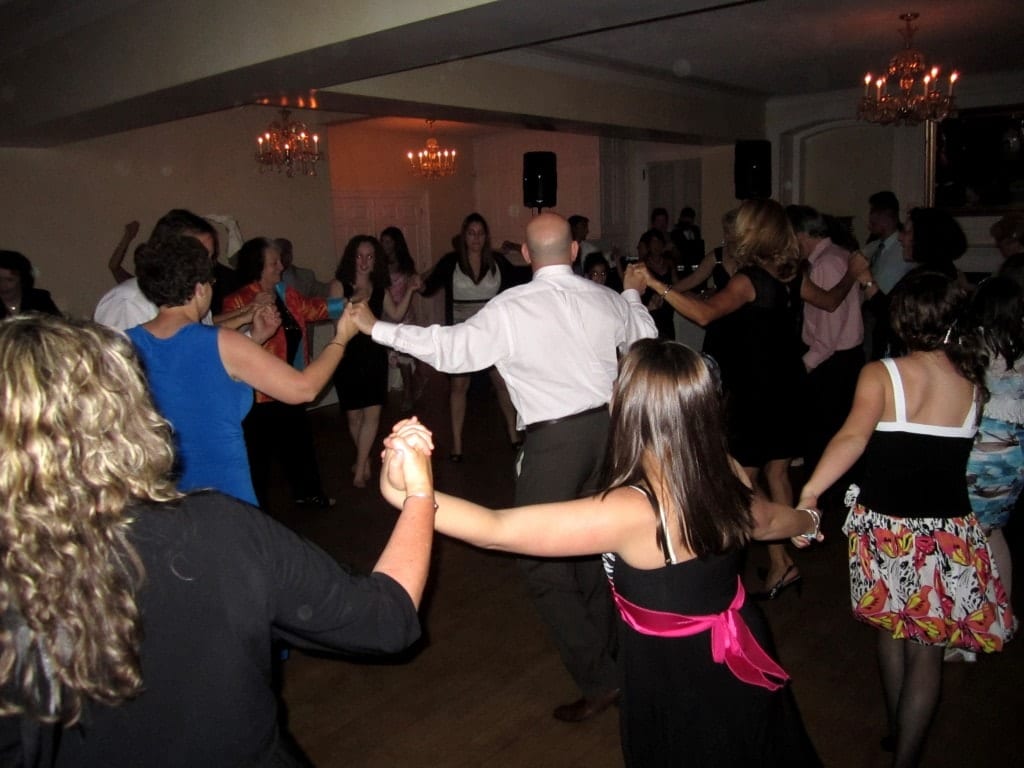 Greek dancing is insanely fun, simple, easy to pick up, communal, and easy to fake if you can’t get it right.  As far as I’m concerned, every wedding needs more Greek dancing!

But for me, the best part was seeing how happy Alexa was. She didn’t stop smiling once the entire night. 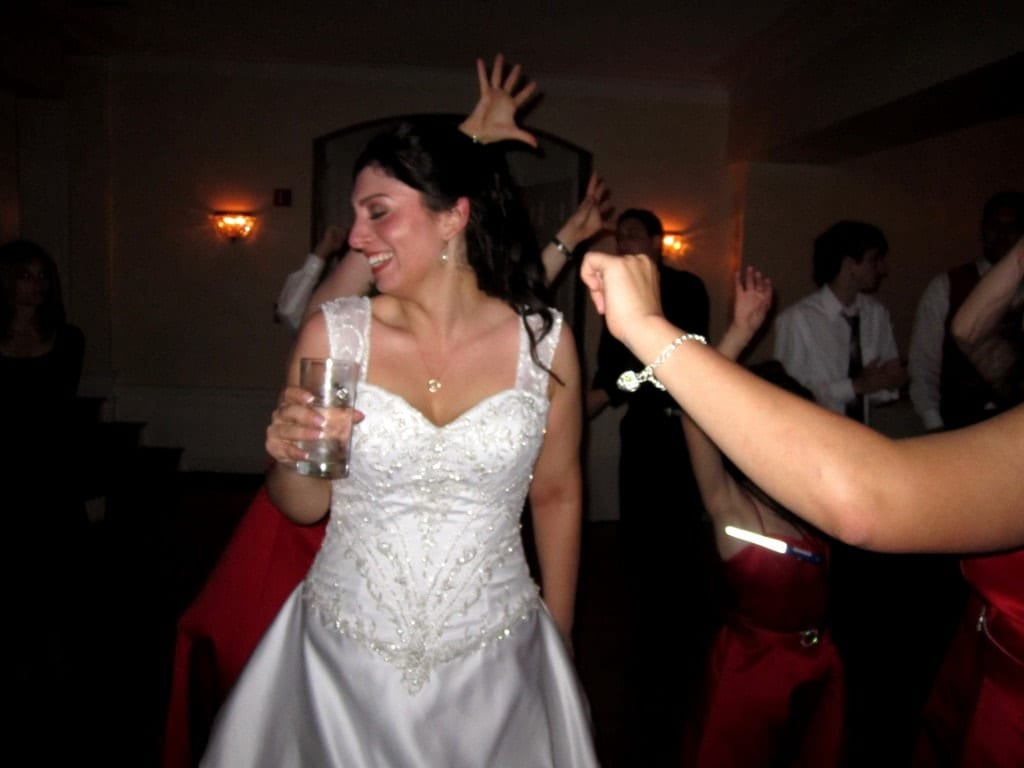 In 15 years of friendship, I have never seen her look that happy. And that alone made it worth returning home early.

As long-term travelers, we often make the choice to miss major events at home — weddings, reunions, holidays, travel blogger conferences (heh).  It’s a tough balance — do we prioritize our dreams or do we make sure we’re there for the important people in our life?

On one hand, if you try to be home for every major event, you’ll never travel. Period.  Especially if you’re in your late twenties or early thirties, when everyone’s getting married.

But if you miss a really important event, you could end up with regrets, in addition to the ire of your family (which you’ll probably get, no matter what). 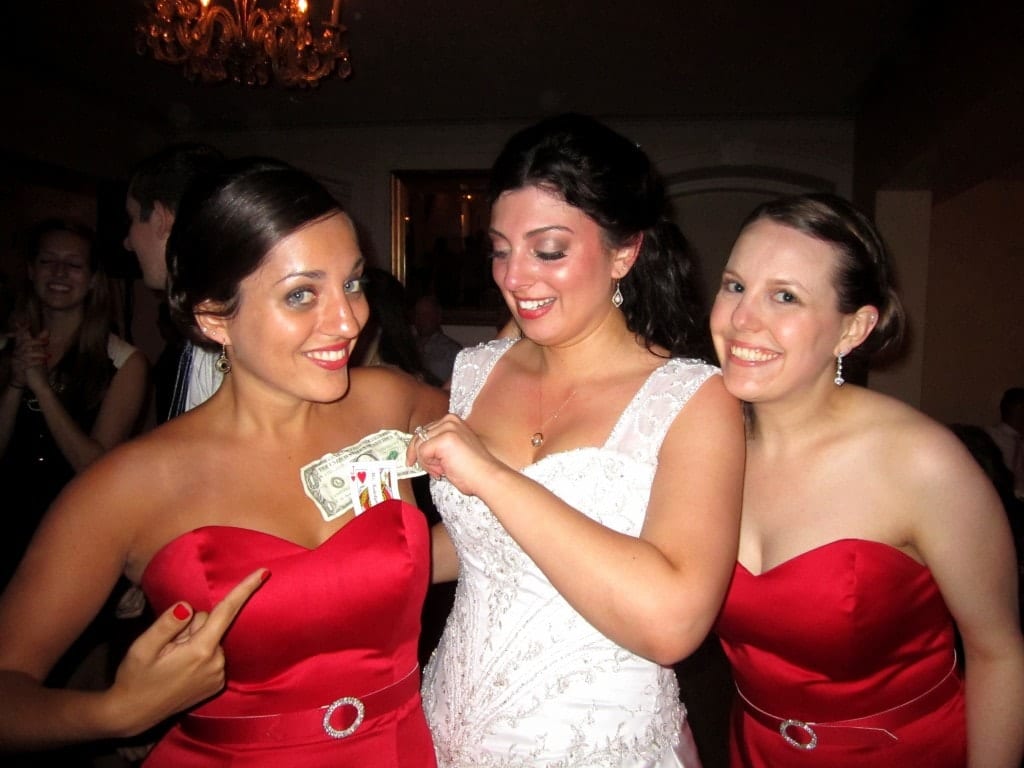 When deciding, be sure to ask yourself, “Would I really regret missing this wedding?  Would I be okay with just seeing the pictures all over Facebook and dishing like crazy with the bride and/or groom about it after the fact?”

From now on, I know I’ll be prioritizing the weddings of my very best friends, like Alexa. I know that if I had missed this, I would have regretted it for a long time.

For more casual friends and more distant family members, I’ll try to be there if I can. But I won’t fly across the world for their sake.

When you build the unconventional life around the world, you need to make some hard decisions and prioritize what really matters to you. However you decide to do that is up to you.

Just be sure you’re prepared to deal with the outcome.

24 thoughts on “Should You Come Home Early for a Wedding?”