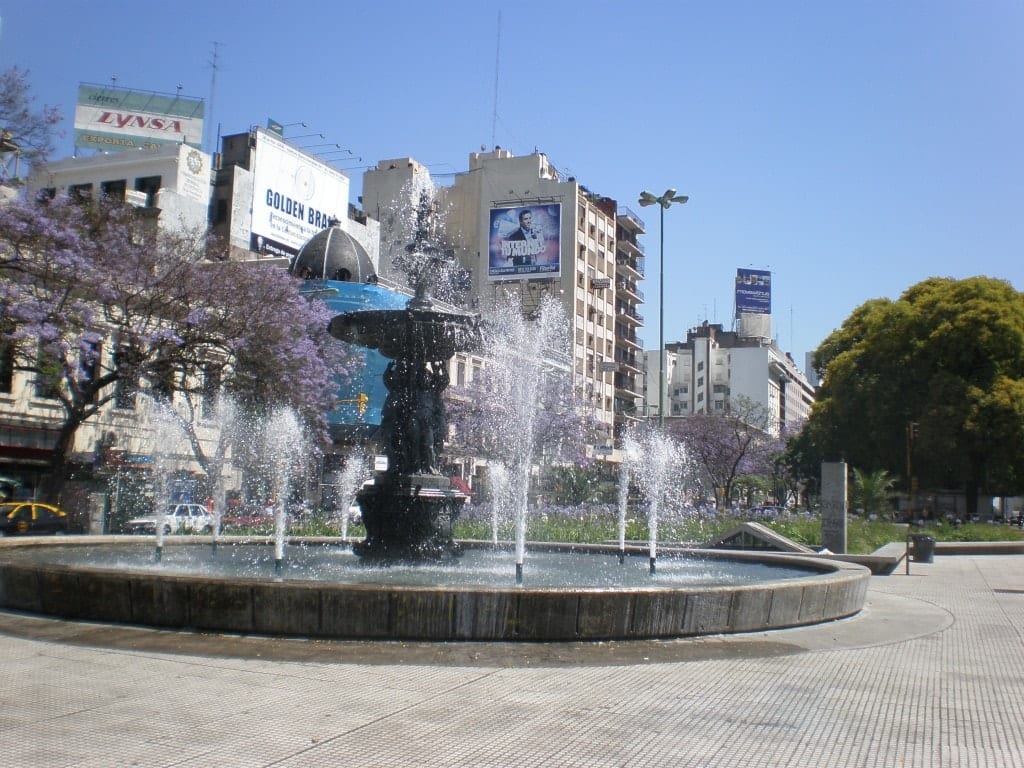 I posted the following on my Facebook page on New Year’s Day:

If you’re still looking for a resolution: Don’t let go of your travel dreams because people (significant others, friends, family) don’t want to go where you want to go or don’t want to travel the way you do. This year, take the plunge and plan your first solo trip. Overwhelmed? Reach out to me. I’ll help you plan the trip of your dreams.

I mean it.  People have already sent me emails.

So I thought it would be better to show you all at once how it’s possible to travel more.  And not just that — how to travel solo.

Here’s the truth: Travel doesn’t come out of thin air.  You need to prioritize it, work toward it, and plan for it far in advance.

All the time, people ask me, “How do you do it?”  Well, in the last several months, as this site has grown in popularity and my business has grown, my travel ways have changed.  So I’ll be giving you examples from how I planned my first totally solo trip, pre-Adventurous Kate, pre-freebies, which was to Buenos Aires in late 2008.  This trip was a huge success.

Here’s how to do it:

Step One: Build a Travel Fund

The easiest way to save cash for travel is to put a set amount aside immediately when you get your paycheck, put it its own bank account, and not touch that account until you’re ready to travel.  Period.

Start this today.  I mean it.  Once you choose where you’d like to go, you’ll already have a head start.

A word on debt:

Yes, I have student loans!  They’re not as bad as some of my friends’ loans, but I still have them and will be paying them off into my late thirties.  My monthly payment is just part of my budget.

While credit card debt is severe and should be paid off first, student debt, with its comparatively low rates, is not bad debt to have.  Keep paying it off as you always have, work it into your budget, and don’t let it hold you back from traveling.

If you deny yourself travel until your student loans are paid off — which could be a decade or longer — what kind of life is that? 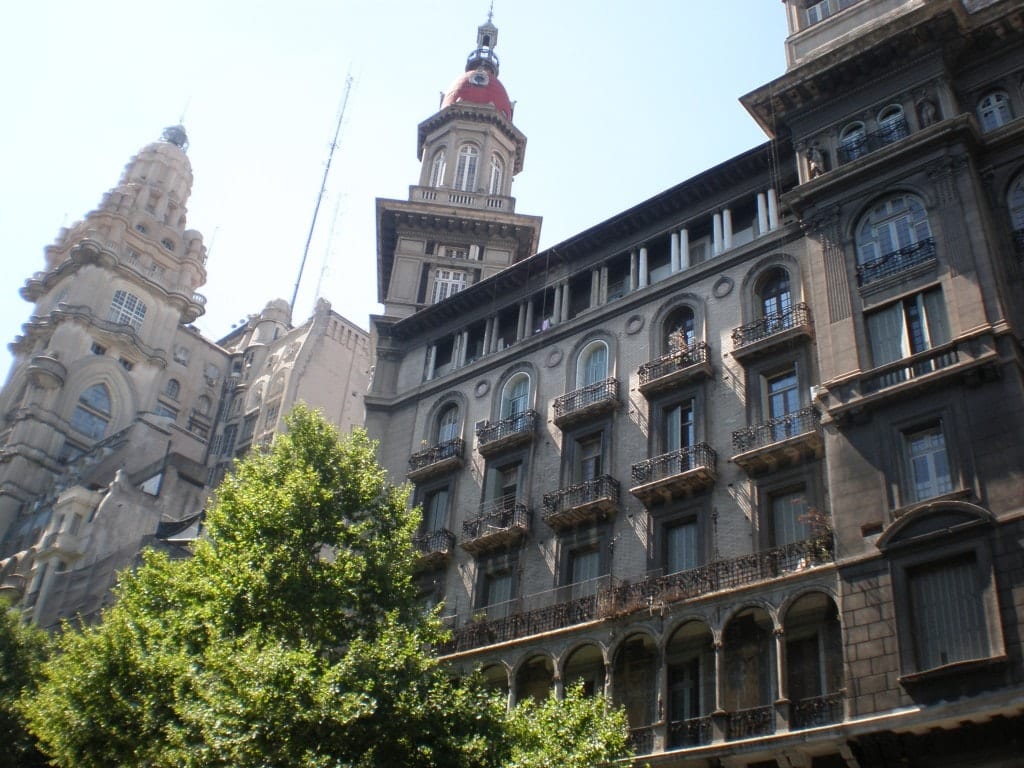 If you’re planning a solo trip, this is where the beauty of it comes in.  You can go WHEREVER YOU WANT.

Does Barcelona sound like a romantic city?  Or Paris, or Rio de Janeiro?

Does San Francisco sound like an awesome place to visit that’s close to home?  Or New Orleans, or Chicago?

Do you want to eat amazing food in Italy?  Does the landscape of Iceland intrigue you?  Do you want to live it up with street food and cheap massages in Thailand?

Have you always dreamed of snorkeling the Great Barrier Reef?  Or hiking to Machu Picchu?  Would climbing Mount Kilimanjaro be the ultimate athletic achievement for you?

If it makes your heart stir, go there.

Decide when would be a good time to go, and request the time off from work as soon as possible.

How I did it: There are a million places where I wanted to go, but I decided I’d like a city in a warm climate, and somewhere completely different from where I had been.  Buenos Aires had long intrigued me, I knew it would be warm around Thanksgiving, and I’d never been to South America, so that’s where I went!

Step Three: Budget it Out

Calculate the costs for flight, lodging (which can vary widely from couchsurfing and hostels to simple guesthouses to upmarket hotels), food, entertainment, activities, souvenirs, and incidentals.  That will give you an idea of how much and how quickly you need to save.

Why budget EVERYTHING in advance?  Because it could be very different from what you imagine.  It’s expensive to fly to Southeast Asia from the States or Europe, but I spent $25-40 per day there.  I could get a cheap flight to Miami, but I would be spending $100 per day there for a comparable level of amenities.

A word on alternatives:

If you can’t afford your dream trip, it’s not the end of the world.  I haven’t been to Australia, New Zealand, or Japan yet because they’re too expensive for me.  I’m sure you’ve noticed that I haven’t let that hold me back!

If you have to trade in two weeks in Greece for something closer to home, that’s fine!  Go to New Orleans for four days, rock it, and have a fabulous time.

How I did it: Buenos Aires was an expensive flight, but most things cost about one third of what they did in Boston.  I also figured out that by going during Thanksgiving, souvenirs for my family and friends (which I had to buy, no matter what) could double as Christmas presents, so that cut down my Christmas costs! 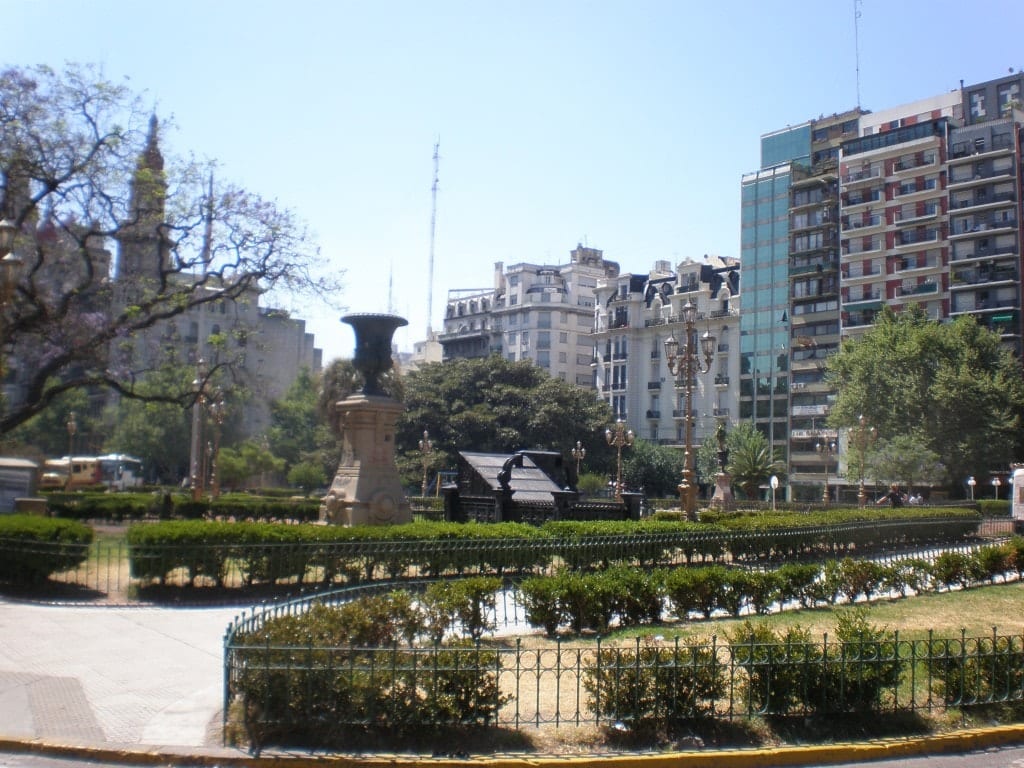 I could write for ages on finding travel deals, but I’ll keep it simple: check Kayak and Skyscanner a few times a day for a few weeks and book as soon as the price drops to something you’d be willing to pay.

How I did it: Flights from Boston to Buenos Aires were usually around $900-1200 at that time.  I checked Kayak several times a day.  When I saw the price drop to a mere $700, I booked immediately.

How do you want to spend your vacation?  Get a guidebook (as cliche as it is, I do prefer Lonely Planet guides), read books set in your destination, see movies set there, follow travel blogs.  Ask your favorite bloggers questions (believe me, I get asked about places ALL THE TIME).

Most importantly, do what you WANT to do, not what anybody else says you SHOULD do.

Additionally, be flexible — don’t plan out every detail.  Some things are worth planning well in advance, like getting tickets to popular shows or booking admission to sights like the Villa Borghese in Rome or the World Trade Center Memorial in New York City, but wait until you get there for most things.

How I did it: In Buenos Aires, I decided to prioritize visiting a few museums, exploring neighborhoods, eating steak, seeing tango somewhere, shopping like crazy, and going to Colonia, Uruguay, for the day — but kept my options open.  I ended up skipping Colonia but did everything else — plus many things I didn’t know about until I got there. 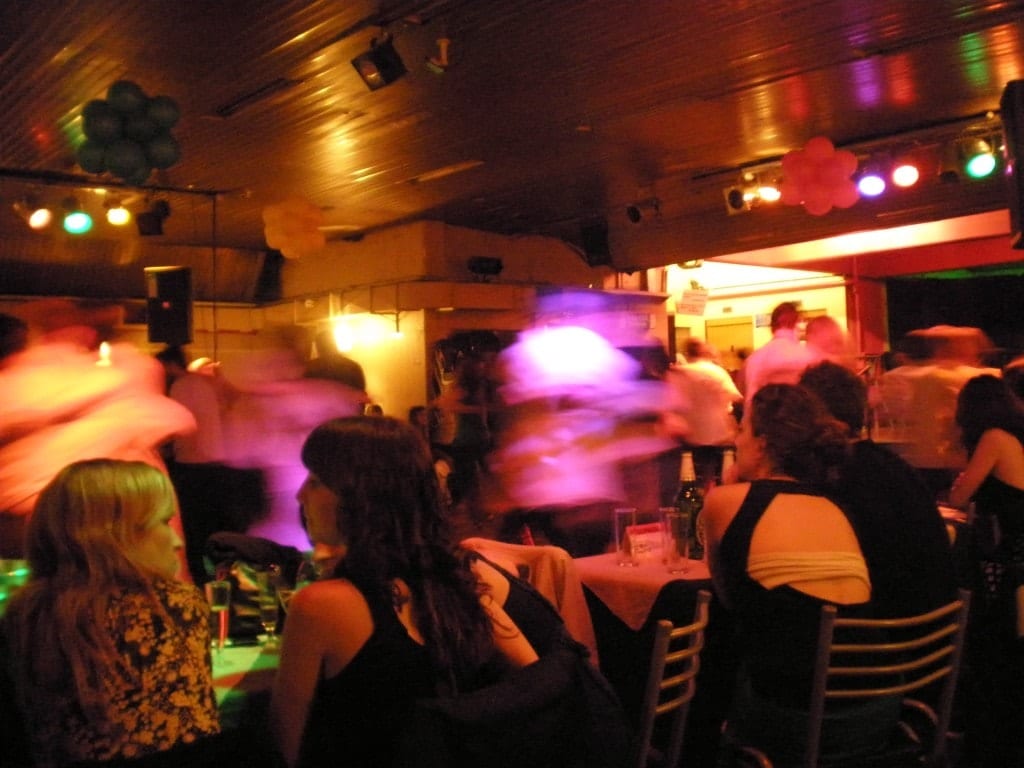 Step Six: Find People to Hang Out With

I wrote all about how to make friends while traveling solo.  These tips are essential to any solo traveler, but they’re great for anyone who wants to socialize while traveling.

Believe me: when you travel solo, you’re never alone.

How I Did It: Before going to Buenos Aires, I planned to stay in a hostel known for its fun atmosphere and connected with several Couchsurfers online.  They invited me out several times and I had so many invitations, I had tons of options every night!

There might be a point where you nearly chicken out.  POWER THROUGH IT.  You’ll look back at that moment and laugh.

Make 2012 the year that you finally take that trip you’ve been dreaming of.  I know you can do it.

44 thoughts on “Yes, You WILL Travel This Year. Here’s How.”