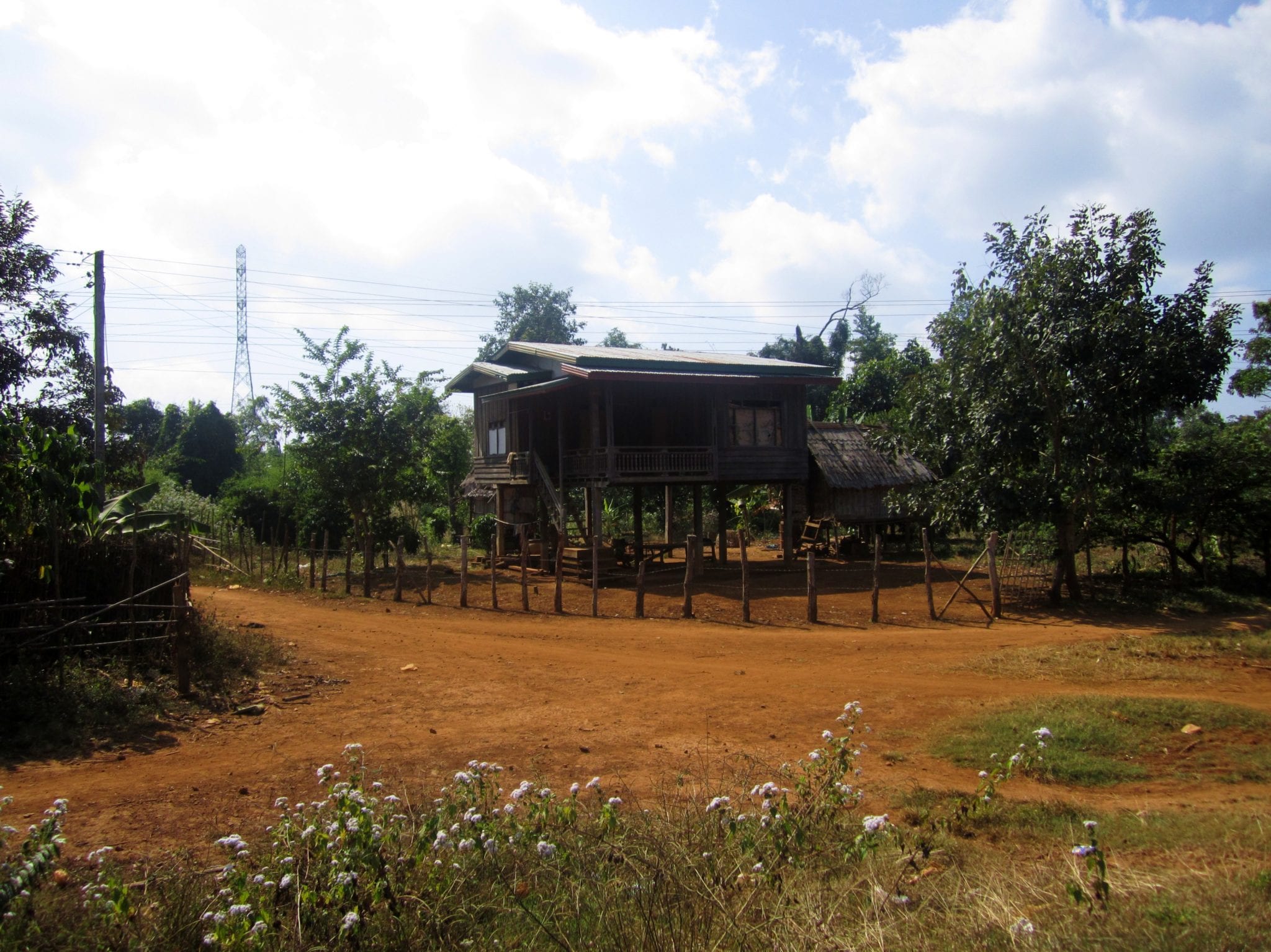 When you’re a native English speaker, the world is your oyster.  But what happens when people can’t speak your language?

Seeing that you’ve been to so many places, and obviously don’t know every language how comfortable are you traveling to these places? Do you just learn some of the necessary phrases and words? How do you fully enjoy the experience?

We really hit the lottery when it comes to being native English speakers.  English is the language of the world and the language of the tourism world.  In most places you visit that are outfitted for Western tourism, you will find that most people speak at least a little bit of English, along with nearly all young people.

First of all, plenty of the world speaks English: of course the UK, Ireland, Australia, New Zealand, South Africa, the US, and Canada fall into this category.  But did you know that English is also the national language of countries like Belize, the Philippines, India, and most African and Caribbean nations?  (See the full list here.)

In addition to that, English is widely spoken by most people in Scandinavia and on the backpacker trail in Southeast Asia.  In most of Europe and much of the Middle East, you’ll always find an English speaker in a group.

In several years of travel, I’ve had very few problems with communicating in a language I understand.  I have an advantage because I speak French well, and I also speak a bit of Italian and Spanish.  That covers quite a bit of the world.

But no matter where I go, I pick up a few helpful words no matter where I was: Mai yao, ka is a polite way of saying “No, thank you” in Thai; while ga means chicken and heo means pork in Vietnamese.  Salam alaykum is the universal greeting in the Arabic world, while grüß got works for Bavaria, Austria, Liechtenstein, and Swiss Germany.

The only places where I’ve had major communication issues?  Buenos Aires (while many people there speak English and I speak some Spanish, most did not speak English and the Argentine accent was very difficult for me to understand), and tiny villages on the Bolaven Plateau of Laos, where the only people who spoke English were three little boys I met.

Friends of mine have struggled communicating in places like China, Eastern Europe, Russia, lesser-touristed parts of Latin America, Japan (where people will fall all over themselves to help you even if they can’t speak the language!), and other parts of the world that are either more rural or less touristed.

So what do you do when NOBODY speaks English?  Use body language.  Write things down.  Hold up fingers for numbers.  Nod and smile.

Getting By in Another Country

Before arriving in a country where you don’t speak the local language, I recommend learning the following words:  Hello.  Thank you.  Goodbye.  Delicious.  How much is this?  Do you speak English? Speaking basic words in the local language is a way of showing respect, and most people will appreciate your effort.

Beyond that, I recommend getting two things:

1) A phrasebook or a translation app for your smartphone.  I would recommend buying an app over a phrasebook because it takes up no space in your bag and will cost you no more than a few dollars.  Different apps are better for different languages, so do your research.

And even if you find zero English speakers, that doesn’t mean that you’ll be completely lost.

Shortly after I arrived in Florence, I ended up spending an afternoon with two young Greek guys — one spoke a little English and a little Italian, one spoke no English or Italian.  I was two weeks into my semester abroad and spoke hardly any Italian and zero Greek.  But we had a great time attempting to communicate, laughing, drawing, and shaking our heads at the absurdity of it all.

Don’t worry about being unable to speak the local language.  You’ll be able to get around the world just fine.