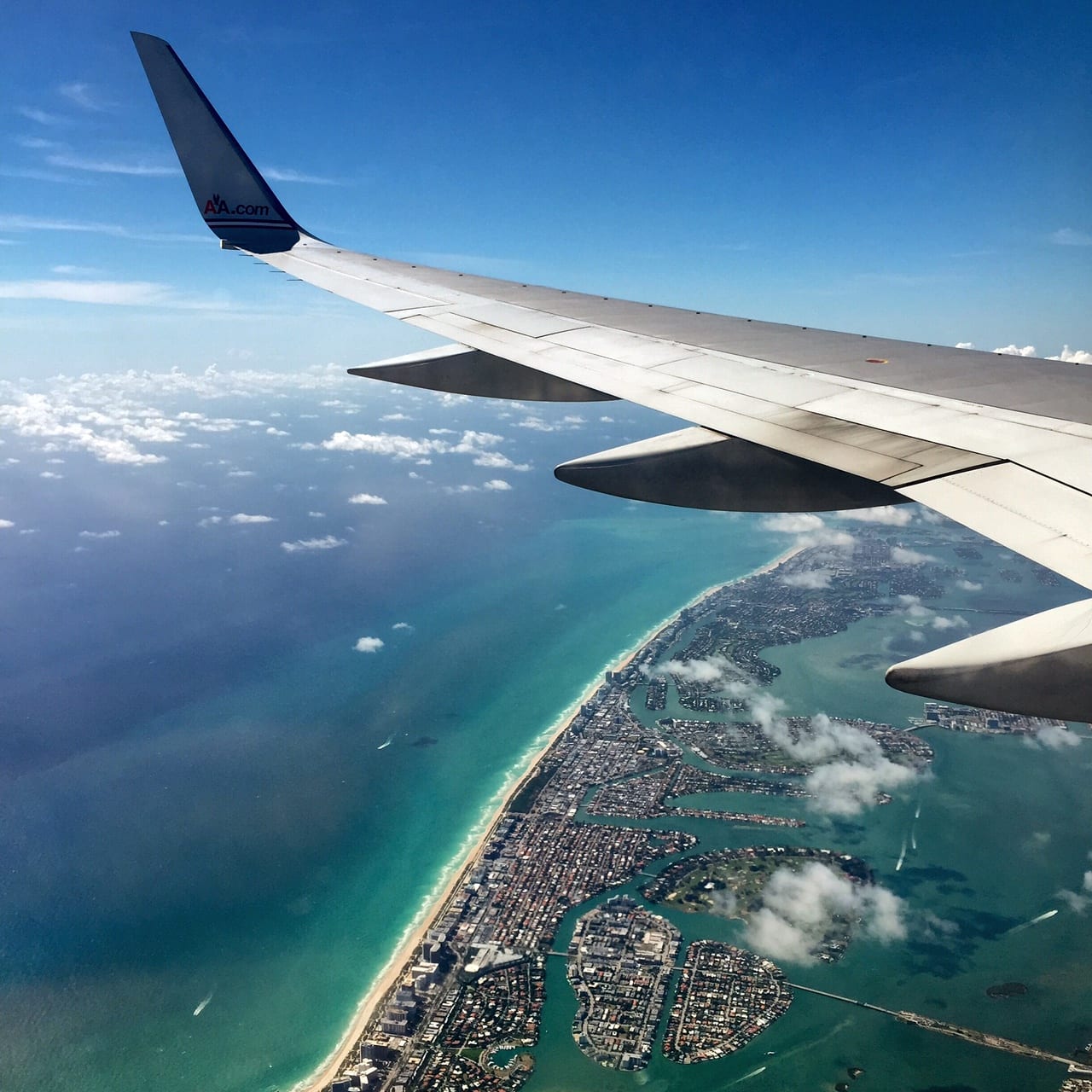 The following branded content post is brought to you by KAYAK. I’ve been a big fan of Kayak for years, and now that they’ve showcased these features, I’m even more excited to use them!

There are so many things that I wish travel search engines would do for me. Like, assess my personality with FiveThirtyEight-like capacity and quantify which flight will make me the happiest. Not richest, not least sleep deprived, but happiest.

Well, there may not be a personality-assessing robot out there, but KAYAK is the next best thing. They have recently showcased features on their site that will solve several of the travel booking problems people have. 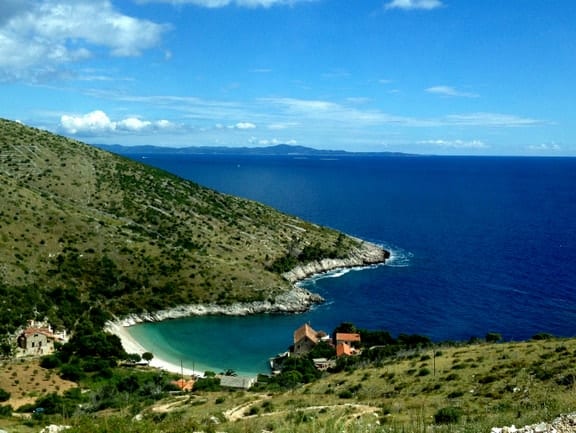 Problem #1: You will fly anywhere as long as it’s nonstop.

Problem Solved: KAYAK has a whole page telling you where you can go.

I HAVE WANTED THIS TO EXIST FOR YEARS. Every now and then I Google “nonstop flights from _____” and even then, it only works part of the time.

Not anymore. Check out KAYAK’s direct flights page and put in your home airport and the month of departure. You’ll get a full list, arranged from shortest flight to longest.

Until a few minutes ago, I had no idea you could fly nonstop from Boston to Tel Aviv! Or from Seattle to San Antonio! Or from Los Angeles to Melbourne!

Seriously, in my opinion, this is the coolest feature on the site. 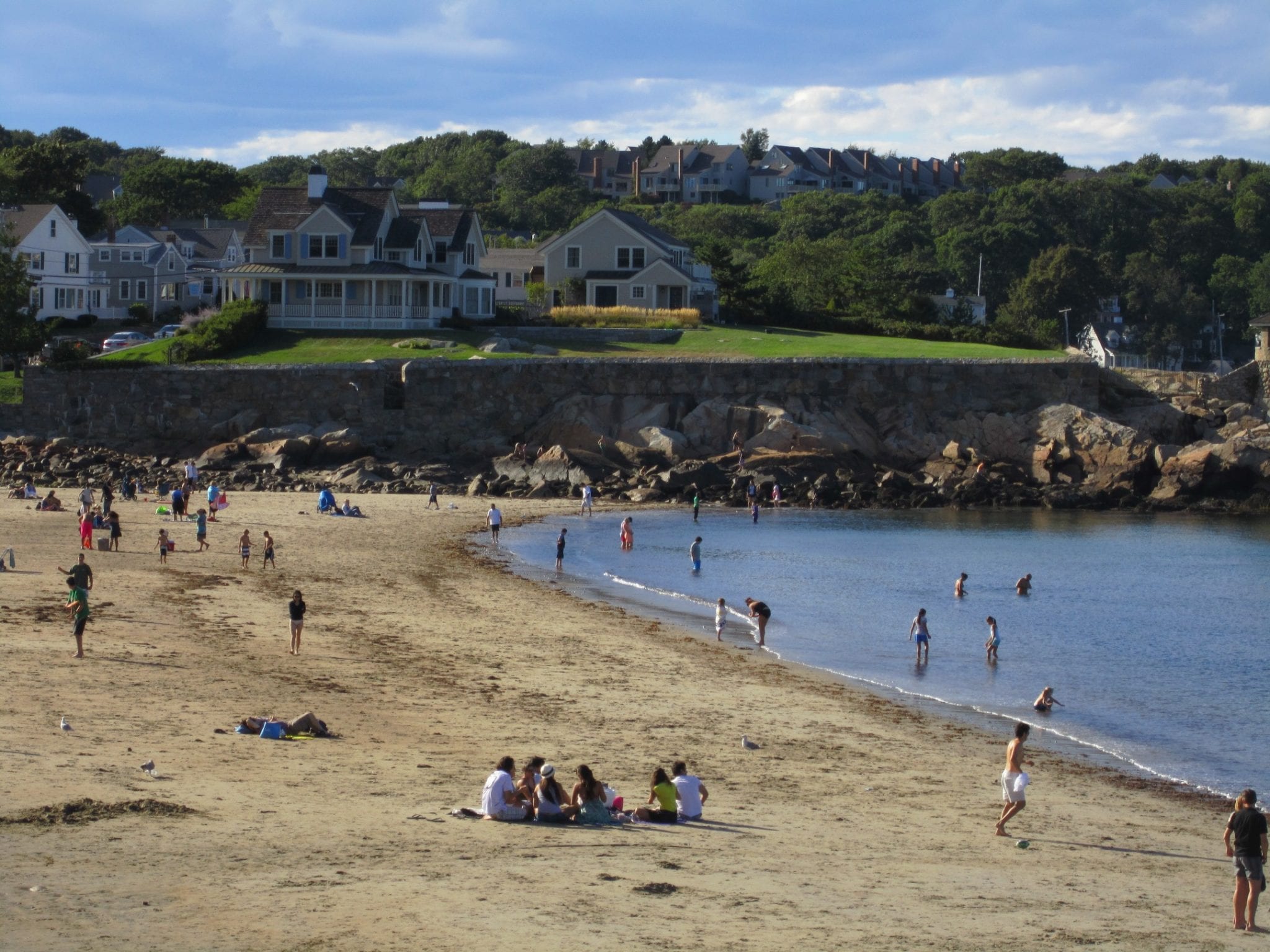 Problem #2: You really need to be online during your flight.

I’m thrilled that so many airlines are providing wifi these days! And believe me, I’ve made good use of in-flight wifi during my freelancing years, when editors would often spring deadlines on me at the 11th hour. (So glad those times are over.)

But finding out which flights (and which airplanes) actually provide wifi can be a headache. Until now, it was a matter of checking each airline’s website and double-checking whether the airplane type is outfitted for wifi.

Not anymore. KAYAK has dozens of different filter options when you search for flights, and one of them is “search wifi flights only.” So easy! 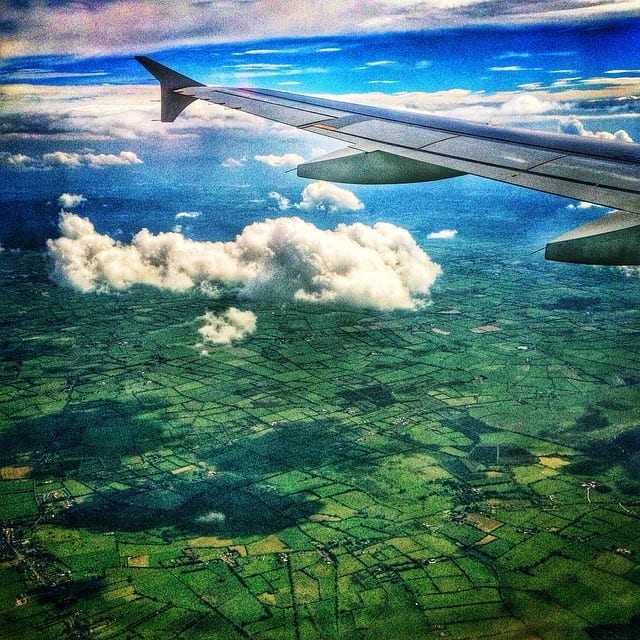 Problem #3: You don’t know whether you should buy your flight now or its price will drop.

Problem Solved: KAYAK’s Price Forecaster will advise you whether it’s a good idea to buy now or wait.

Predicting when a flight’s fare will be at its lowest can be a huge challenge, even when you fly as often as me. I agonized for more than a week over whether to book a flight to Southeast Asia when fares fell enormously this fall ($659 RT New York to Bangkok, baby!). Eventually, I just bit the bullet and booked it — but I was lucky.

Just to make sure, whenever you search for a flight, the Price Forecaster will tell you whether it’s a good idea to book now or to wait. Additionally, if you choose to wait, KAYAK also lets you sign up for fare alerts and you’ll find out if the price is likely to drop!

Keep in mind that this isn’t 100% foolproof and airlines can change their prices if they want to, but KAYAK gives you a good idea of what is likely to happen. 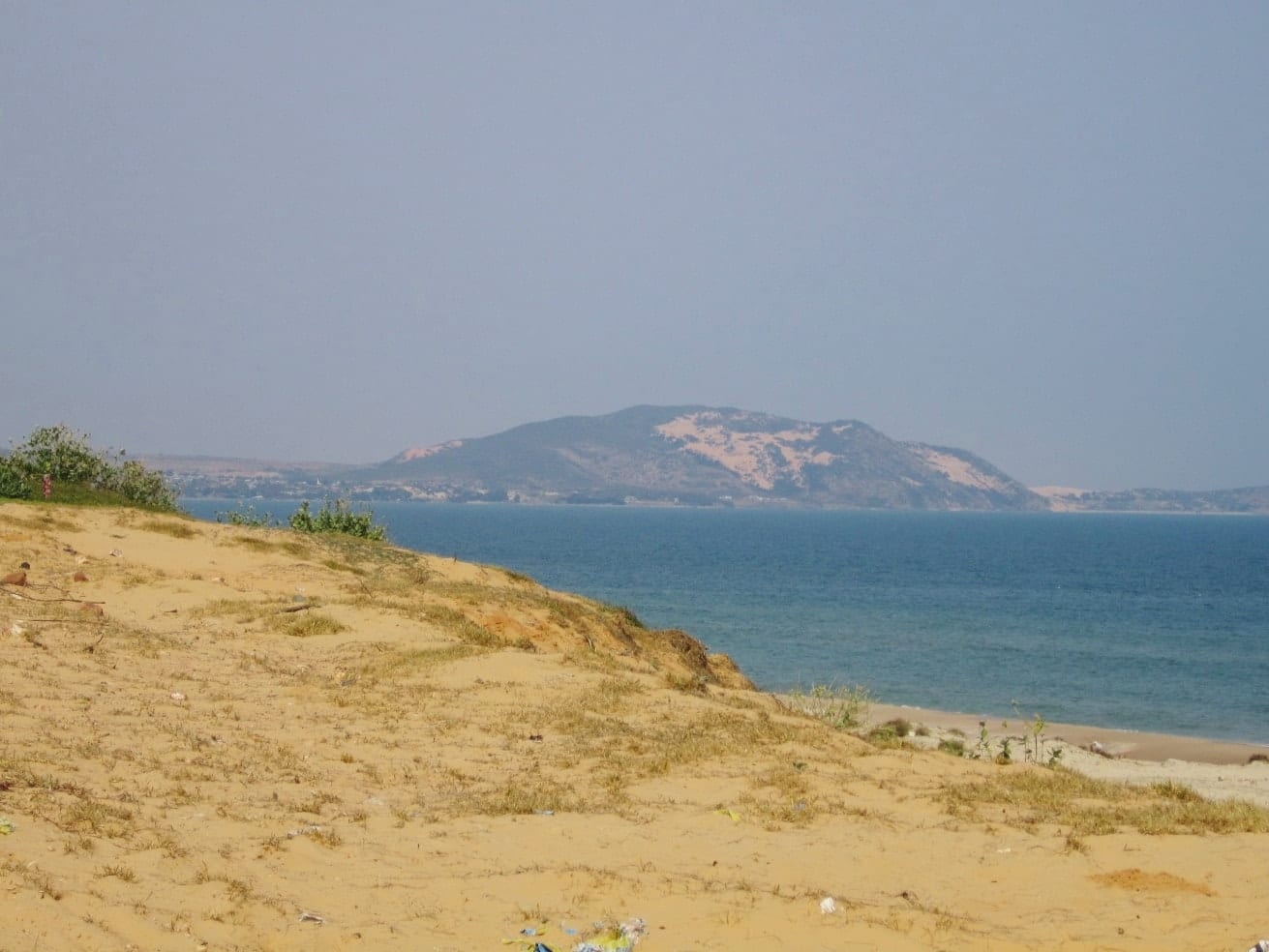 Problem #4: You want to go somewhere warm, but you’re not sure where.

I always hated when I would search for flight deals from Boston during the winter and would always end up with the same two options: Buffalo and Baltimore. Who escapes to Buffalo during the winter?!

KAYAK’s Explore page is great for when you’re looking for destination ideas. You put in your home airport and can filter destinations by price, weather, flight duration, activities, and more.

I put in flights from Boston to somewhere where the temperature is 80 degrees or higher sometime in winter 2016. Interestingly, the two cheapest destinations (under $300 RT) were two lesser-known Caribbean islands: Martinique and St. Thomas!

While I’ve always been a KAYAK user, I’m thrilled to see these features. When companies like KAYAK innovate, we all end up winners. For a full list of what KAYAK can do, see the #TravelProblemSolved page.