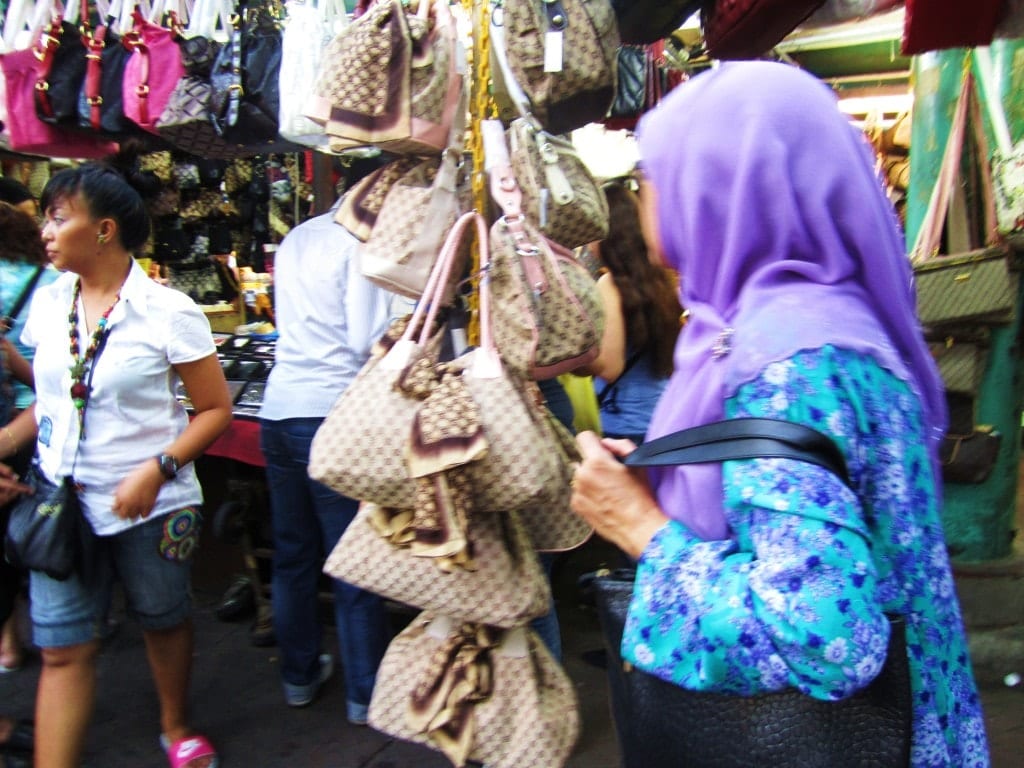 It begins at the airport in Chiang Mai, where I’m about to board a flight to Kuala Lumpur.

I turn around and see a crowd of teenagers staring at me.

One tentatively steps forward.  “You have something in your hair.”

I reach up and pull off a red luggage inspection sticker.  “Oh, no.”

They burst into giggles.  I know I shouldn’t be, but I feel a bit embarrassed nonetheless.  The teenager, a Malaysian, goes on to ask me where I’m from and tells me how much he wants to visit the United States.

People have said that would happen all the time, but it never really happened in Thailand.  Aside from posing for a few photos of my blue eyes, I’m not that exotic there.  Farang rule.

But Malaysia is something different. 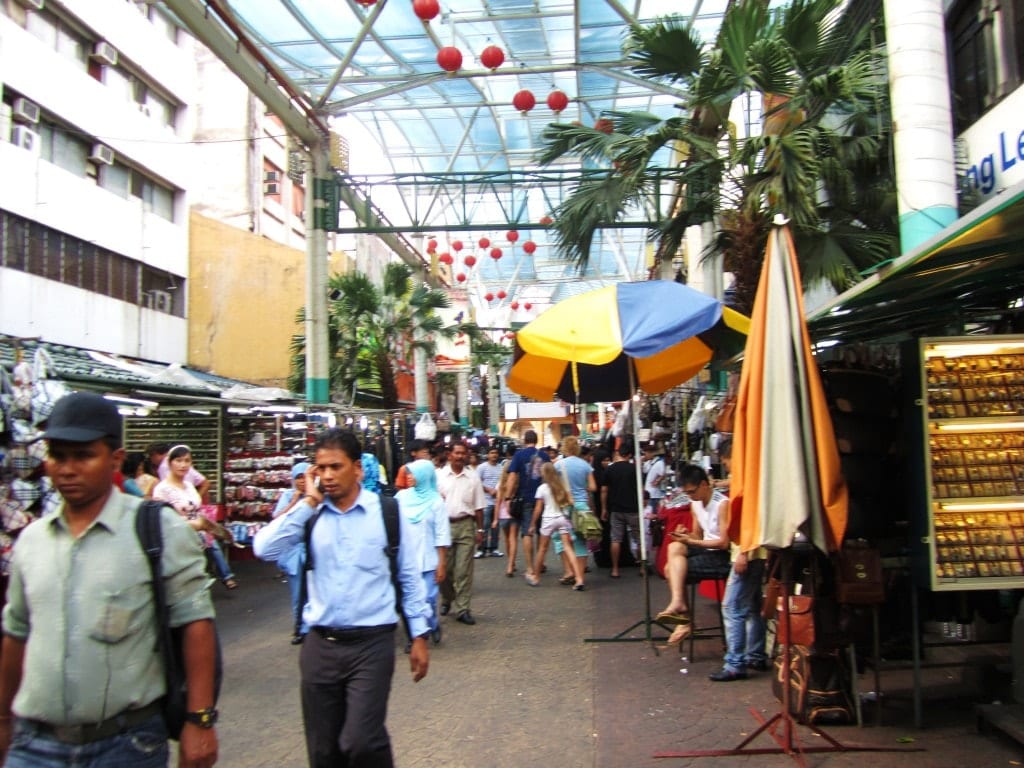 I land in Kuala Lumpur and it’s hot, hotter than Bangkok, and though the sky is blue, a light rain is somehow falling.

And then come the stares.

I know stares.  I love stares.  In Italy and Argentina, you feel like the hottest person in the country when walking down the street, the men laughing and commenting on the things they’d love to do to you.

Not here.  I walk by and the Indian men go silent.  They watch each step I take as if to memorize the gait of my walk, no trace of humor in their eyes.  I decide then and there to cover head to toe wherever I go out in this city. 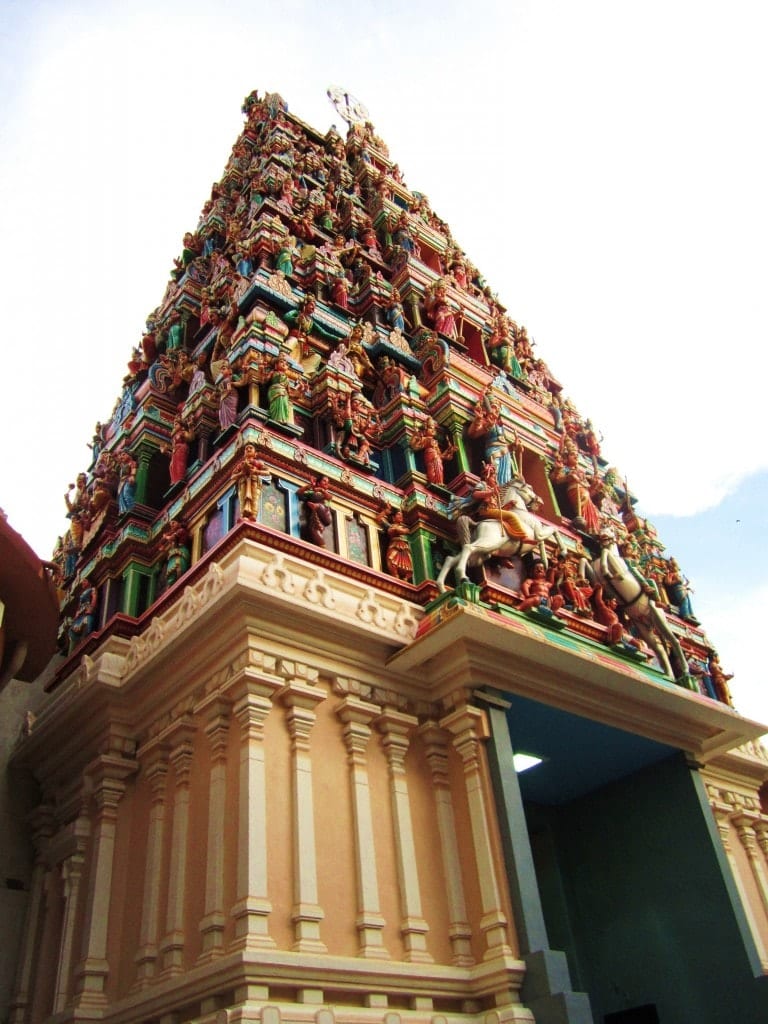 I step on the shuttle bus, the one that will transfer me to the high-speed train downtown, and the men on board are screaming and attempting to wrestle the fire extinguisher out of the wall.  The car next to us?  On fire.

Finally, they succeed in freeing it from its case, and the fire is extinguished.  There are no further events beyond the bus driver, his hair a mullet highlighted with orange, hitting a parked car and driving away.

This is the real Asia.

Did I really call Bangkok chaotic?  It’s got nothing on KL.  The street vendors are more persistent; the yells are louder.  The streets are potholed and every sewer makes me want to retch.  And why is street food so damn hard to find?!

After that arrival, I wanted to get out as soon as possible.  Was I crazy for booking two full days there before heading to Krabi?

I had to do something.

I walked into the hostel and introduced myself to the first person I saw: a Finnish firefighter who just finished a diving trip in Sumatra.  And right away, my spirits improved.

An hour later, we’re eating pizza and drinking margaritas at a Jamaican bar in Malaysia, talking about Conan in Finland and yelling, “FAGELSTROM!!!”  Joining us are an Australian guy and American girl, discussing Finno-Urdic languages and laughing at the absurdity of it all.

Sometimes, a little human contact is all you need. The next day, I explored modern KL — and while it was no Bangkok, it was still pretty fantastic.