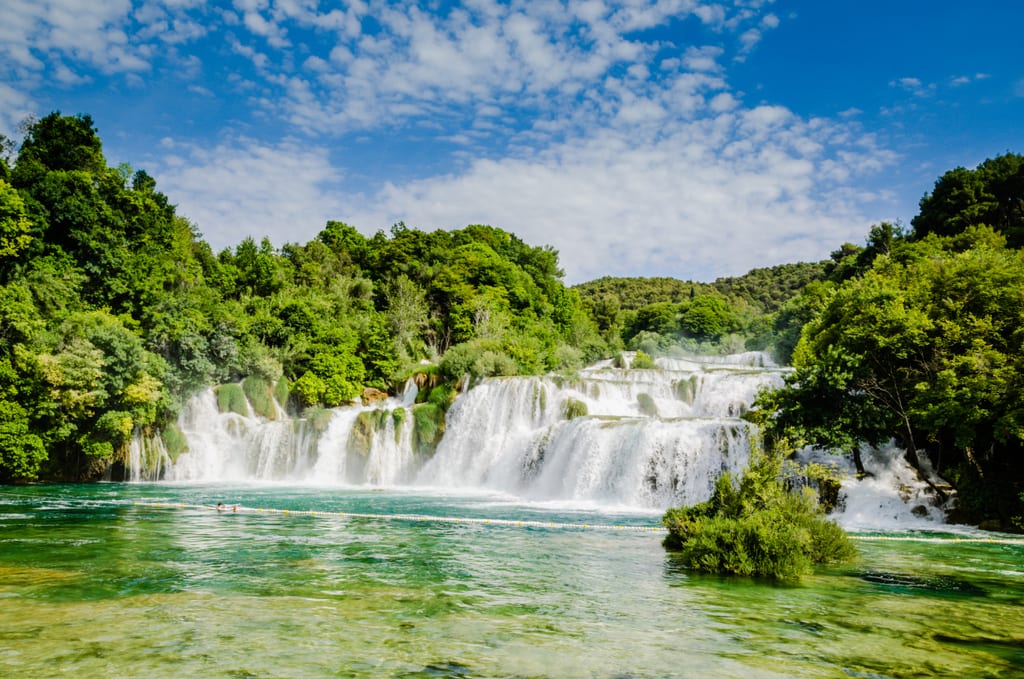 The following branded content post is brought to you by the World Travel and Tourism Council. I’m a big fan of their sustainable tourism mission and I’m always happy to join them in sharing how we can travel more responsibly.

What is next in travel? Talk to anyone about the future and they’ll talk about technology. Are we going to see virtual reality, even online payment at street food carts in Southeast Asia?

I have so many hopes for the future of travel. Here’s what I would like to see: 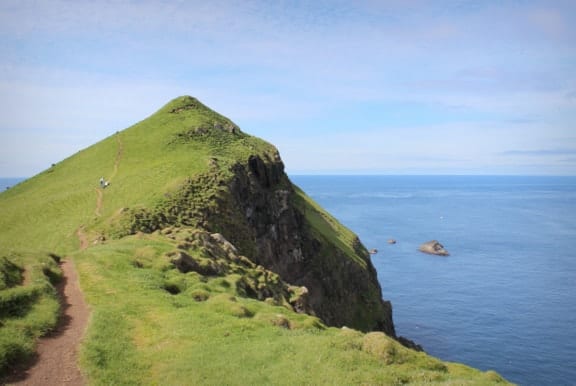 Climate change is decimating communities around the world. People are losing homes where their families have lived in generations — from the Arctic to the Gulf Coast and throughout the world.

The Maldives are vulnerable. So are Tuvalu, Tonga, and other low-lying atolls. The Netherlands could be in jeopardy. And Louisiana has borne quite a bit of damage this century so far.

Climate change is also related to weather disruption, including hurricanes and typhoons, that first destroy communities, then their economies.

Climate change can only work on a global scale. So far, positive actions are taking place, like the Paris Agreement, but in the next decade I hope our leaders take more concrete steps to protect our only planet. 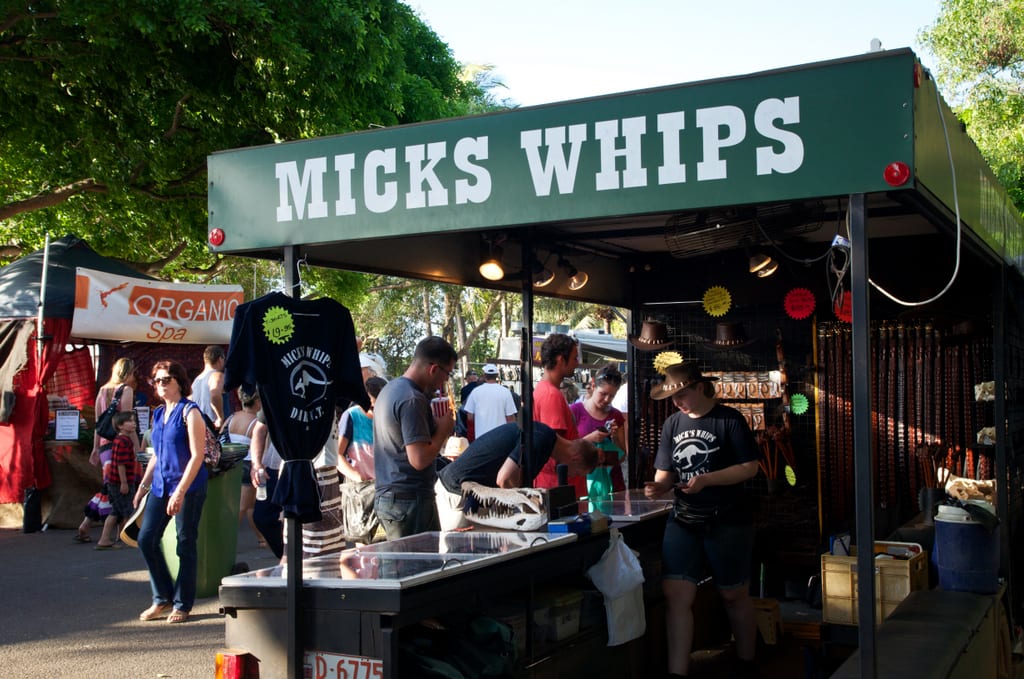 Over the past decade, we’ve seen budding travel entrepreneurs eliminate the middleman and start their own businesses. Uber turns ordinary people into drivers; Airbnb turns homes into guesthouses; EatWith turns home chefs into restaurateurs. Hell, I even became a tour guide thanks to starting a travel blog!

Technology has made it easier for people to take control of their own financial destiny. That said, I almost feel like something’s missing. While a lot of individually owned businesses have exploded, I feel like the small guesthouses, coffeeshops and restaurants have almost fallen behind in the tech boom.

Much of the time, we’re only finding these places through social media. Foursquare, Yelp, TripAdvisor. I feel like there could be a better way to find and financially support local businesses. I expect more start-ups to pop up that will help these businesses. 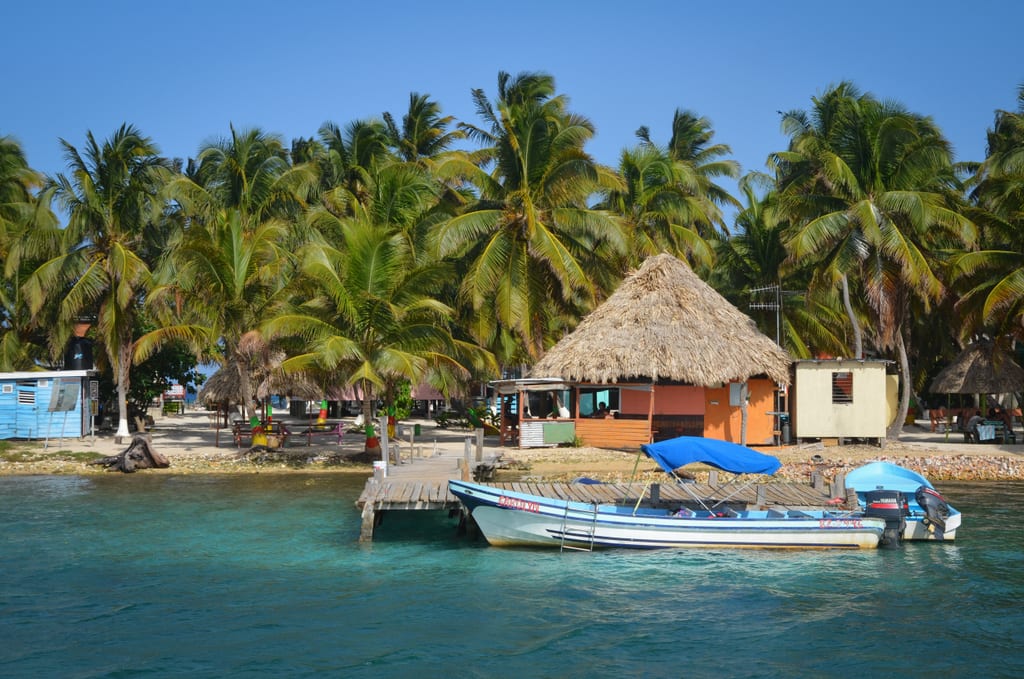 At this point in time, few travel influencers will make a stand against visiting certain destinations. And not enough will use their influence to get travelers to visit destinations in need. That needs to change.

Now, does that mean every travel influencer should have the same beliefs? Not at all. But I think we could do better. Making a stand isn’t going to cut off your income, for one.

For me personally, I’ve talked about how North Korea is off the table, because I believe that tourism as it currently exists in North Korea cannot be done ethically.

I also won’t travel to North Carolina or promote travel in North Carolina as long as HB2 is in effect, a law that forces transgender people to use the bathroom aligning with the sex listed on their birth certificate under the beliefs that this could prevent sexual assault. (This is atrocious and has no basis in reality, by the way.) The same law allows businesses to discriminate.

These are for two reasons: because I want to spend my money in places will it will do more good than harm, and because as an influencer, every dollar I spend in a destination can turn into fifty or more from other travelers following in my footsteps. Everything we do is amplified.

But it’s not just about telling people not to visit places — we can have a positive effect, too. So far this year, I’ve encouraged people to travel to Nepal, which is still suffering economically from last year’s earthquake; to Louisiana, which has dealt with severe flooding, only second to Hurricane Katrina in terms of devastation; and to Belize, whose islands were damaged in a hurricane earlier this year.

Yes, places receive money after disasters (though how much varies widely). There are nonprofits; there’s international aid; there’s the Red Cross. But these organizations do nothing for the B&B owners or restaurant managers who aren’t receiving enough visitors to financially get by.

When we encourage people to travel to places in need, we are doing our part to keep businesses afloat.

What will some of the new major travel destinations be in a few years?

I have no doubt that Colombia and Albania will be huge destinations five years from now. Both are already growing their tourism at a fast rate and have so much potential. You could argue that Myanmar is a step or two ahead of them in the tourism game. And we all know Cuba is awaiting a massive influx of American tourists.

And to be honest, so many travel bloggers have written about the emerging budget travel scene in the Maldives that I’m sick of reading about it already!

At the same time, there are destinations that could become less popular. Terrorism fears could drive tourists away from France and Turkey, both victims of so many tragedies in the past few years.

But I strongly believe that the good will outweigh the bad. Because if there’s anything that travel has taught us, it’s that people are good.

The World Travel and Tourism Council, for whom I wrote about freedom to travel in 2015, have now created a new video about the future of sustainable travel. Take a look and let me know what you think.

Redefine Tourism from WTTC on Vimeo.

What do you hope for travel in the future?

36 thoughts on “My Hopes for the Future of Travel”