Some of my proudest moments have come from traveling to unusual destinations — the Faroe Islands, southern Laos, Shetland, Liechtenstein.

Here are my most egregious travel oversights (so far!): 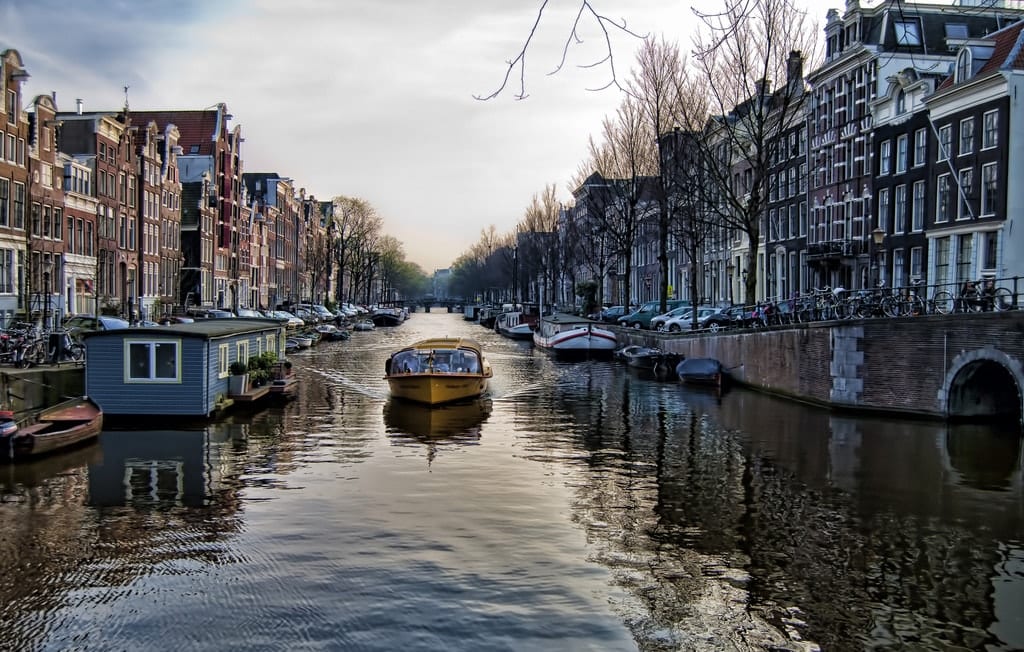 It’s one of the most popular cities to visit in Europe — but not only have I never been to Amsterdam, I’ve never been to the Netherlands!

Amsterdam is just one of those places that has never happened for me.  I haven’t prioritized it, thinking that an opportunity to visit would pop up in the near future.  And while those opportunities do pop up, they also tend to disappear quickly, so I still haven’t made it here. 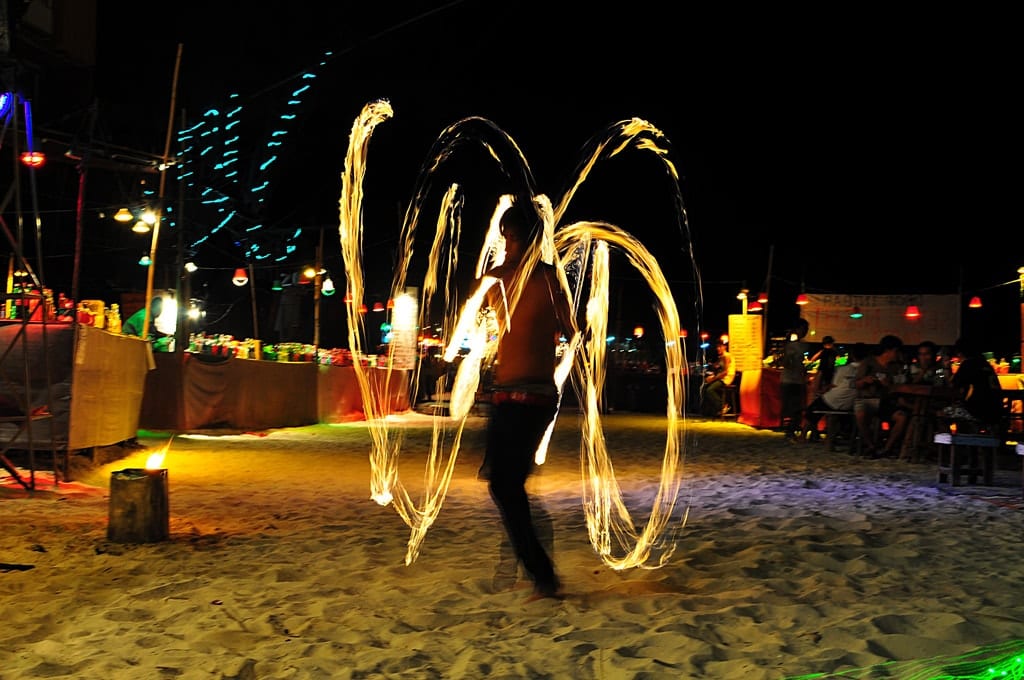 Considering how many people came up to me at TBEX saying, “You’re the one who partied a lot in Southeast Asia, right?” it seems particularly egregious that I never made it to the biggest Southeast Asian party of all — the Full Moon Party!

Why?  I kept putting it off, thinking that I had a few more months.  Then it came down to the last few days of my Asia trip, my bud Ste was nursing some Vang Vieng injuries, and it felt so nice just staying in Bangkok and getting foot massages every night — so I never went.  I don’t regret it. 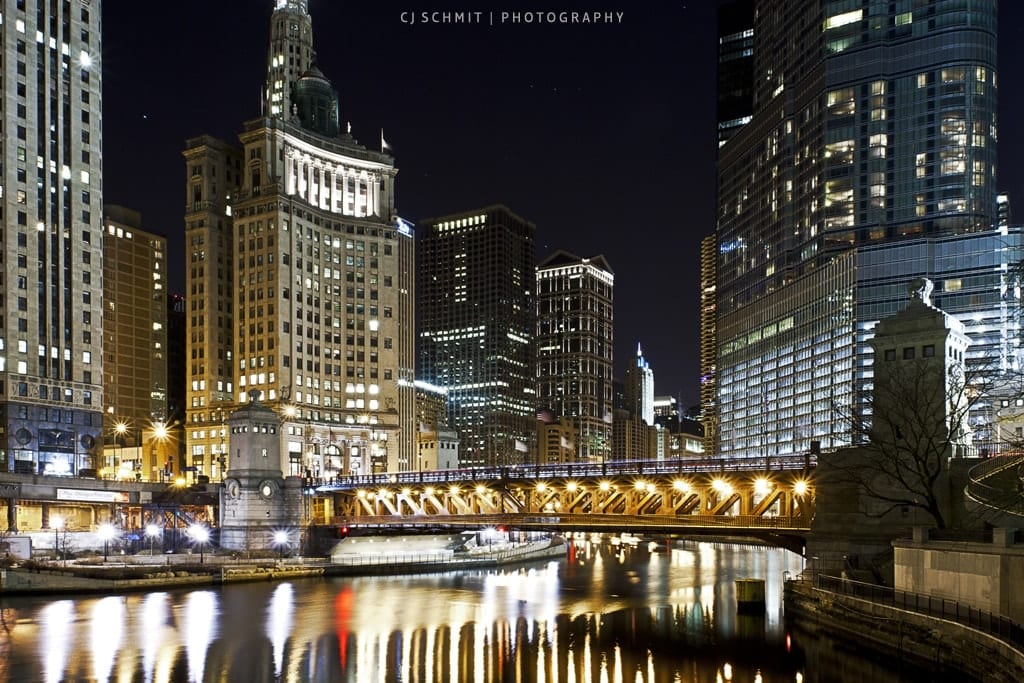 I’ve been all over America — from Boston to Los Angeles to Seattle to Washington, DC — but I’ve missed the geographical center of the country, and its most famous city, Chicago.  Why?  It just hasn’t happened yet.  When it happens, rest assured that I will eat everything in sight.

I will definitely be visiting Chicago next year — my friend Jen is getting married there in June!  (And it’s NOT during a conference weekend!) 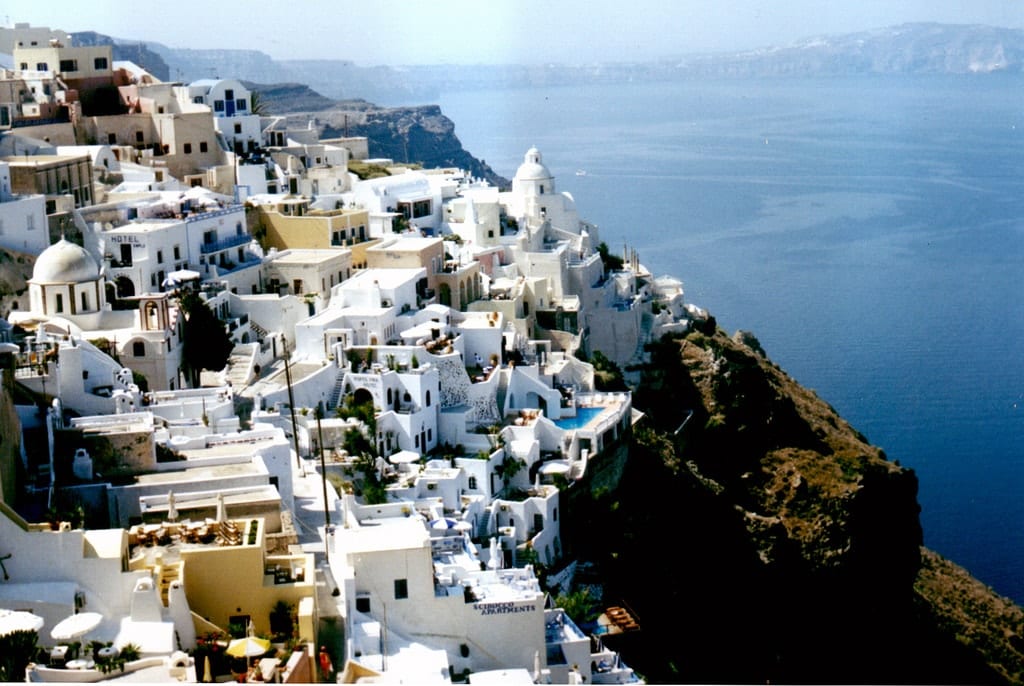 Does anyone out there not dream of visiting Greece?  Those pictures of Santorini are legendary!  But as many beautiful countries as I’ve seen in Europe, I have yet to make it to Greece.

But when I went to sail islands, I headed for the Adriatic instead — and Croatia.  I loved Croatia and appreciated that it was much cheaper than Greece would be.  But Greece will most definitely be visited when the time is right. 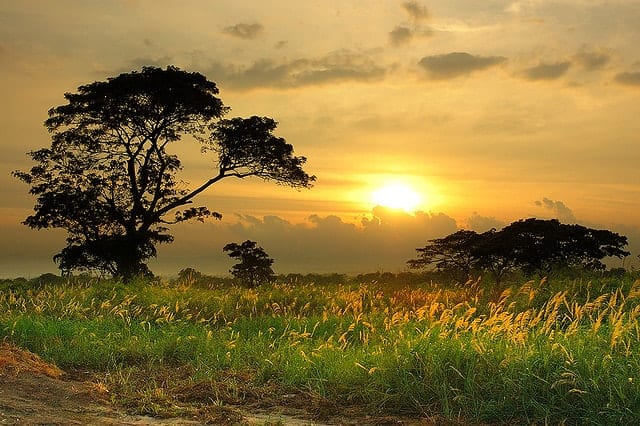 Lots of Filipinos read this site, and it seems like every day someone is inviting me to come visit the Philippines.  I would LOVE to, and I was supposed to!

Don’t worry — I still long to visit the Philippines, from the beaches to the mountains, and I know it will happen soon! 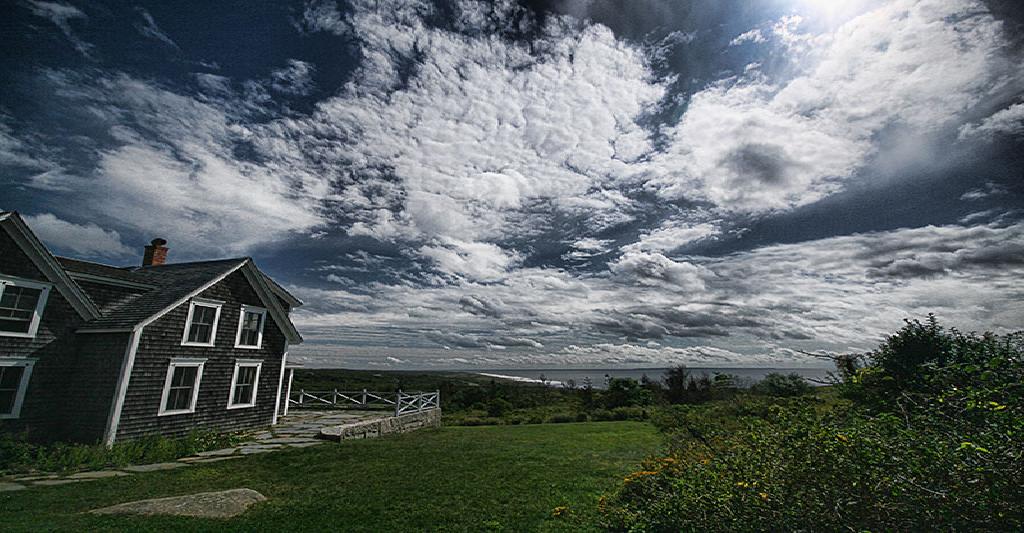 And the simply MOST egregious oversight takes place in my own backyard.  I grew up in Massachusetts, spend much of my time there today, and I have yet to visit these islands off the south coast of the Commonwealth.

Every summer I say this is finally the year that I’ll get to the islands — and at the end of each summer, I find myself shaking my head, as it STILL hasn’t happened.  Guess I need to prioritize this for the future.

What are YOUR most egregious travel oversights?

43 thoughts on “My Most Egregious Travel Oversights”