One of my greatest joys was finally visiting my readers from the Philippines in Manila last year.

Filipinos are some of the warmest, friendliest people you’ll ever meet. And they love to travel. If you don’t believe me, check out the traffic on the Filipino travel blogs — despite being from a country with a smaller population, they regularly pull in numbers outdoing all but the biggest travel blogs. 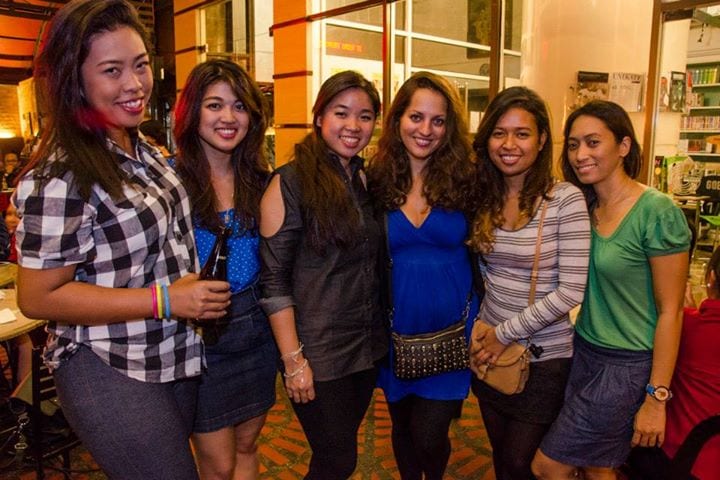 Here’s another thing — it is a lot harder for Filipinos to travel internationally than it is for people from more developed countries. Just going to Europe is a long process requiring a complete itinerary with hotels already booked, proof of income, and bank statements dating back the last few months, among other things.

I couldn’t believe it.

Yet my friends from the Philippines still manage to travel, and not only to places where they can go without a visa. They spend the time jumping through hoops: collecting the bank statements, filling out those forms, making every travel reservation months in advance, and sitting in embassy meetings praying that nothing goes wrong.

Have you been to Europe? How easy was it to book a flight and pay your way? Did you have any moments of serendipity, changing your plans on a whim? Did you even need to get a visa? Think about it.

Serendipity is one of the things I enjoy most about travel — changing your plans at the last minute and doing something completely different. But even something like a little impromptu side trip to a different country would be restricted for someone with a passport from a developing country.

Why do my Pinoy friends and people from other developing countries even bother traveling with all these restrictions? Because they know how much value travel adds to their lives. 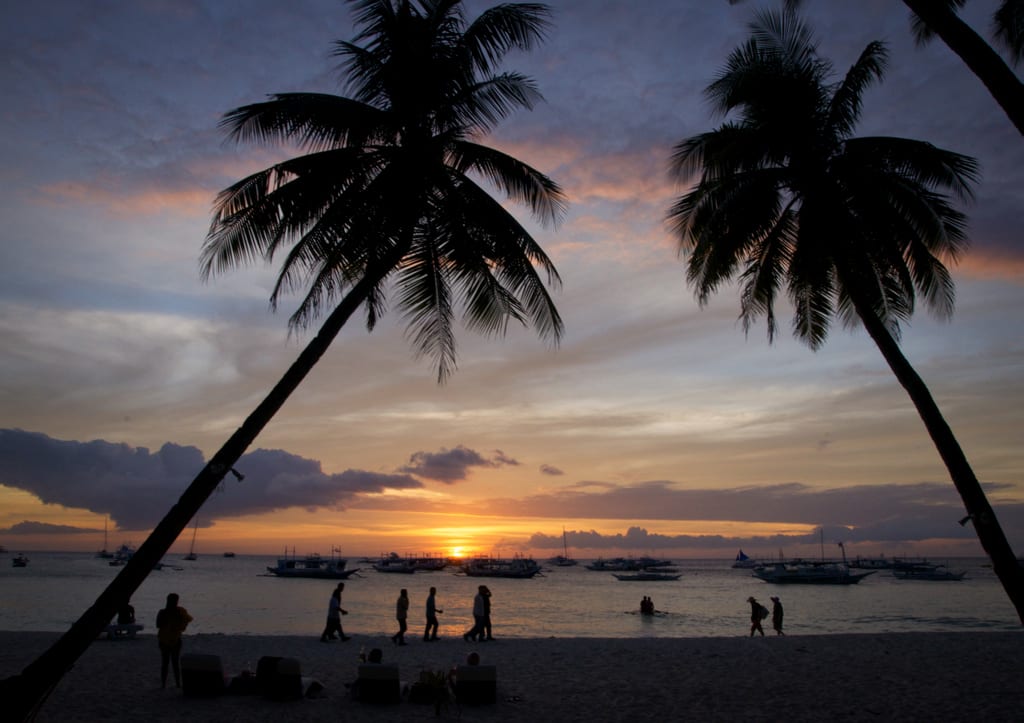 The Benefits of Travel

Travel is fatal to prejudice, bigotry, and narrow-mindedness, and many of our people need it sorely on these accounts. Broad, wholesome, charitable views of men and things cannot be acquired by vegetating in one little corner of the earth all one’s lifetime. —Mark Twain

Thailand, for one, could be a model on transgender visibility and acceptance. Kratoeys or ladyboys (a commonly used, non-insulting term) are publicly accepted and embraced far more in Thailand than in the United States. The situation isn’t perfect, but it’s already lightyears past what we have in America.

Environmentally, Bhutan is leading the way. Bhutan had the potential to bring in exponentially more tourism — but they purposely limit the number of tourists to cause a minimal impact to their fragile Himalayan environment and only allow people who are serious about treating the country with respect.

Scandinavia and the Nordics do so many things so well. You bet I would love to live in a Scandinavian-style system, pay a ton more in taxes, and receive free healthcare and childcare and mandated vacation time and have a prison system that actually rehabilitates.

Japan is marvelously efficient. Seriously, the Japanese make every effort to make every action, every device, every building to solve as many problems as humanly possible. People in almost every other country would come up with excuses not to do something — it’s too expensive; it’s nonessential. The Japanese just do it.

Travel helps us appreciate what innovations other places bring to the world — and allows us to return home and share what we’ve learned.

Everyone should be able to travel.

Take a look at this video and be inspired.

Take a moment to be thankful.

Think about it the next time you’re sitting on a plane next to someone who smells like they haven’t showered for a week.

Think about it when your bus breaks down and you’re stranded on the side of the road.

Think about it when you’re sweating and suffering from food poisoning.

Travel is a beautiful privilege that we have. Even in the tough times. Never forget that.

63 thoughts on “On Freedom to Travel”