When you spend 24 hours a day with your significant other for weeks or months on end, it becomes easy to recognize the micromoods within their moods. At the same time, you begin to see yourself through a different prism as well.

Case in point: I now clearly know that both Mario and I get irritable when we’re hungry and moody when we’re tired — but we are both at our worst when we’re sleep-deprived. And he needs more sleep than I do.

The latter came to play when we spent our day in Gozo, the tiny island north of Malta. It was a gorgeous day and as magical as our surroundings were, Mario and I were a pair of grouches.

We had woken up early — after I had been working until 2:30 AM trying to meet a deadline, and Mario stayed up until 1:30 AM. This was compounded by the fact that we left 15 minutes later than we intended, got trapped behind a slow-moving Coke truck on a one-lane highway, and missed our ferry by seconds. We cursed that Coke truck, which took the last spot on the ship. Needless to say, we weren’t in the best of spirits.

After catching the next ferry, we explored Victoria, Gozo’s capital, while indulging in our usual pick-me-ups: Ice cream. Caffeine. A cafe with wifi. One or all three usually work for me.

But something else was bothering Mario. I had tried to coax it out of him, but had been met with a brick wall. He was quiet and withdrawn. Maybe this was something more than being tired.

“Really,” I said to him as we sat by the seafront in Marsalforn. “What’s wrong?”

He paused for the longest time. “…I think we’re traveling too much.”

For a moment, my heart clenched — did he hate the trip? Did he want to go home?

No, he quickly reassured me. He loved the trip. He just didn’t like how fast we were traveling and how busy our days had been.

PHEW. I had been feeling the same way. 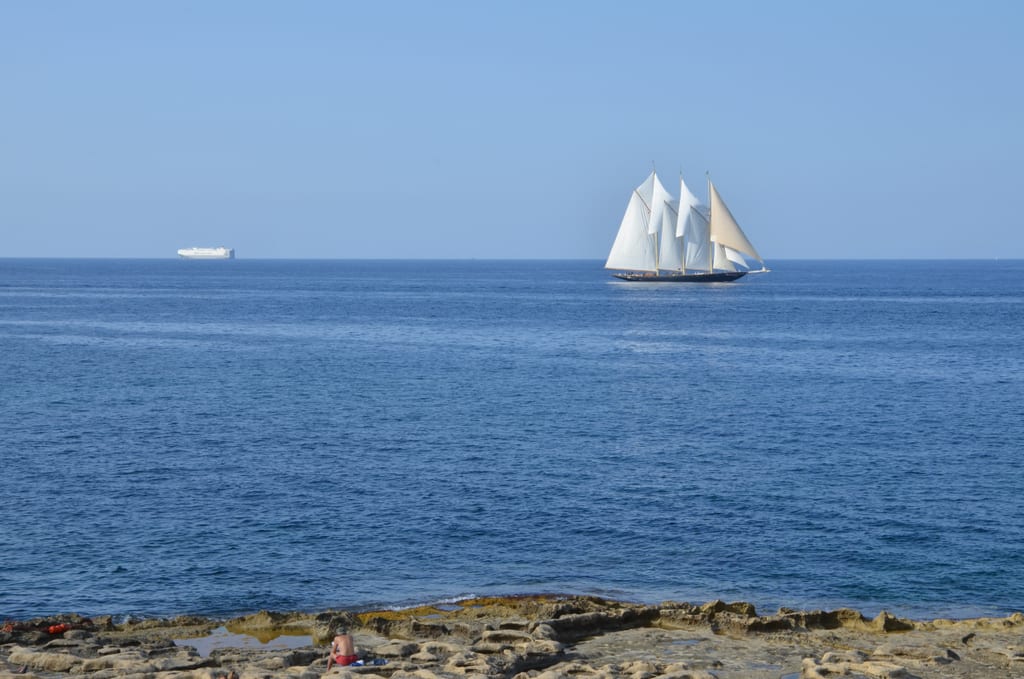 Looking back over the past month, I had been thinking about the days that I enjoyed the most.

There was the day in Paris that we had our picnic by the Eiffel Tower. We did little more than hang out with an ever-evolving group of friends old and new, talking endlessly and eating amazing food in the sunshine.

There was the day in Switzerland that we spent with Adriana, her husband, and their friends — celebrating birthdays, talking nonstop about travel, drinking amazing cocktails, eating delicious food, and just enjoying hanging out and talking with new friends.

The days I had been enjoying the most were the days when I had done little to nothing. And that said something significant.

As fun as our hop through Europe was, it was very fast — every few days we’d pack up and move to a new place, and even when we were in the same place, our days were packed solid with things to do. It got to be too much. 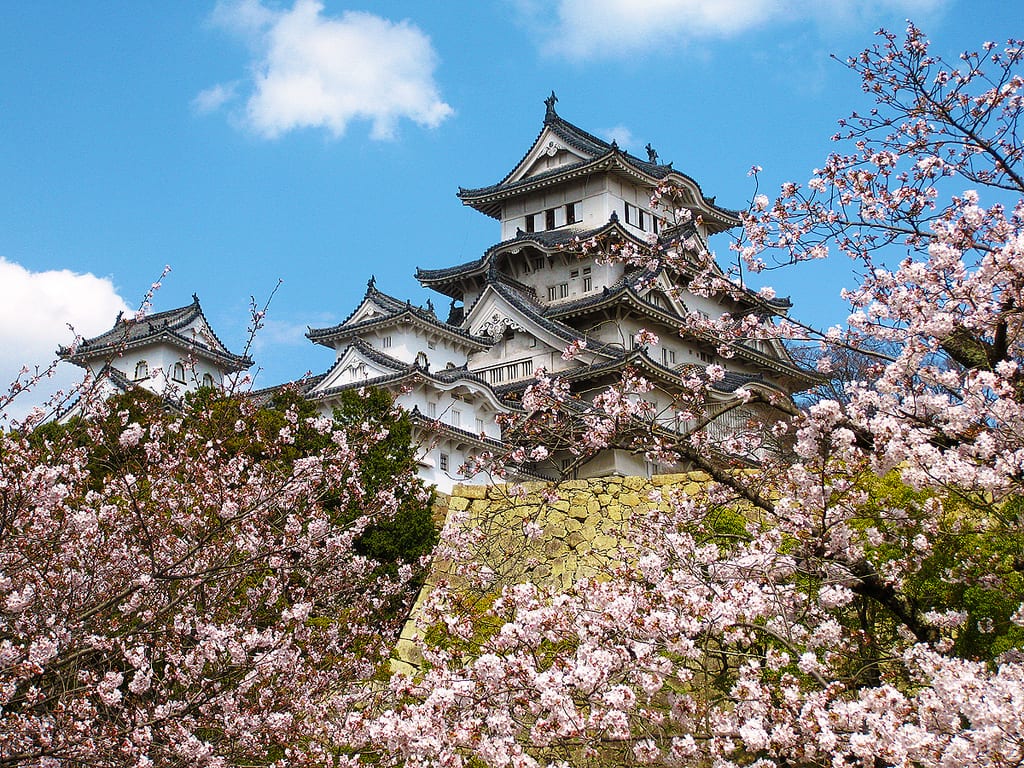 What We’re Doing About It

It’s time to make some changes in our plans for the SOTM Tour. Here’s what will be changing:

A new plan for Japan. Our initial plan was to take two weeks, get a two-week rail pass, and see as much of Japan as possible. We’re now going to be spending the bulk of our time in Kyoto and doing day trips around the area, plus Tokyo and Hakone as well.

Japan actually has lots of regional train passes that aren’t as well known but are much cheaper than the JR pass. Even though we’re cutting out places we wanted to see like Hiroshima, we know we will still be experiencing a LOT of Japan — just on a different scale.

Weeklong stays in different places. From now on, our default stay is one week. When we land in Korea, we’ll start with a week in Seoul. Thailand will begin with a week in Bangkok.

One week is our sweet spot. It allows us to explore places the way we like to — going on photo walks, checking out interesting neighborhoods, sightseeing a little bit each day and getting to try all the delicious foods we see.

No more US road trip. That hurt to cut, since it’s been a long-held dream for both of us — but I can’t stand the thought of moving every few days for six weeks or more, and neither can Mario. Maybe we can do this in the future when we don’t have as much work to do while traveling.

We’ll still be visiting the US — but we now like the idea of picking five cities and spending a week in each of them. San Francisco, Austin, and New Orleans are high on our list. 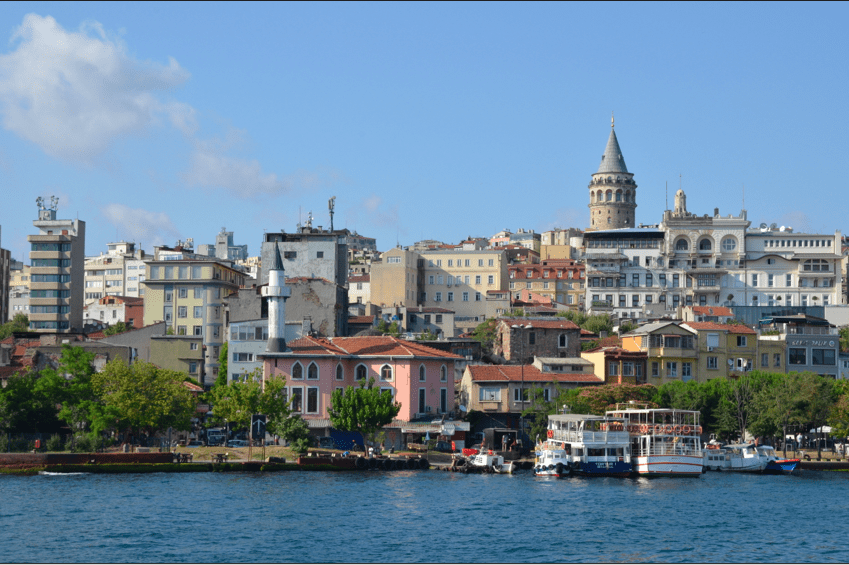 We put our new methods to the test in Istanbul. One week, staying in the same place the whole time.

It was PERFECT. We never felt stressed or rushed. I got lots of work done. Mario got tons of pictures for Someone Once Told Me. We hung out with awesome people like Katrinka and Tom. We would go sightseeing at no more than two sites a day. It just worked beautifully.

Going forward, I know we’re making the right decision — we’re already feeling much more relaxed than we’ve been so far.

Don’t be afraid to slow down when you need to. It doesn’t mean you’re failing or that you’re not cut out for super-fast travel. This could be just what you need to get into a sweet spot of your own.

Have you ever felt like you were traveling too fast?

67 thoughts on “Slowing Down Because We’re Traveling Too Fast”