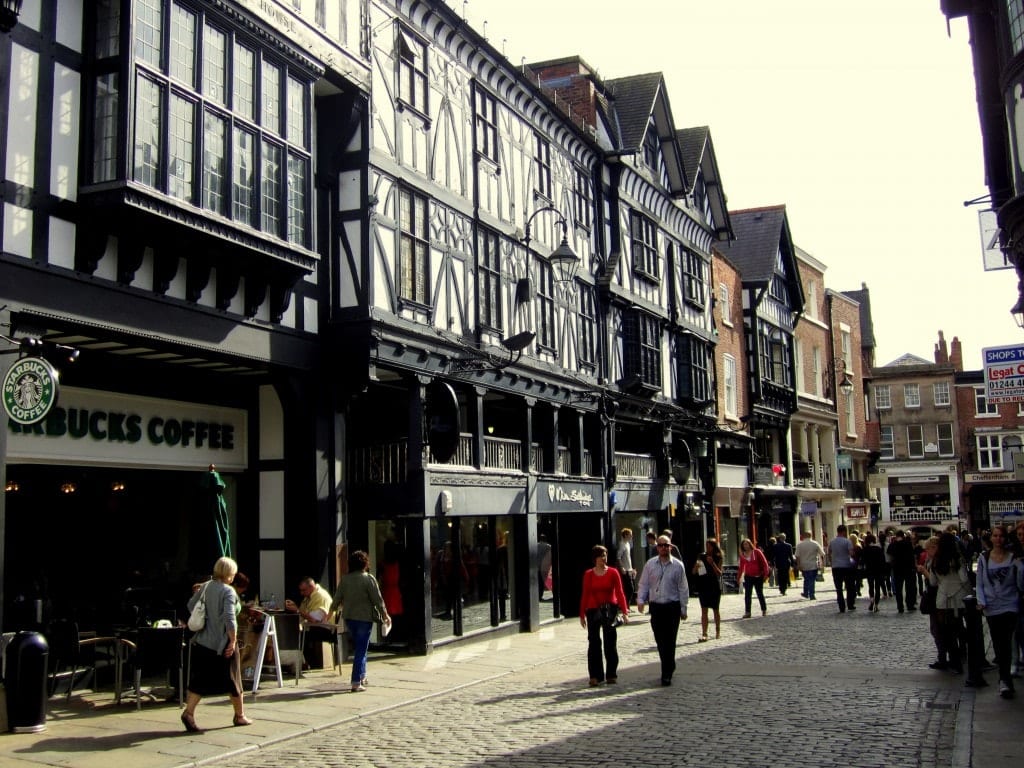 I’m about to air a pet peeve of mine – or pet hate, as the English say.

When I come home from England, my close friends ask me, “So, how was London?”

After I’ve been back for a while, it turns into, “When are you going back to London?”

And after Dave visited me over the summer, everyone — and I mean everyone — asked me, “So, is he back in London now?”

Here’s the thing: every single one of these people knew that I was visiting Dave in Chester.  I told them all about Chester; I told them it was a few hours from London, close to Liverpool, and right on the Welsh border; I told them that I didn’t spend time in London because it was too far away.

And yet the next time the subject is brought up in conversation, “England” has turned into “London.”

It’s not just people from home.  Whenever I mention that I’m back in the lovely town of Chester, England, one of my readers inevitably says, “Cool!  Go to the Tower of London!” or “I’m staying in SoHo next week – want to meet up?” 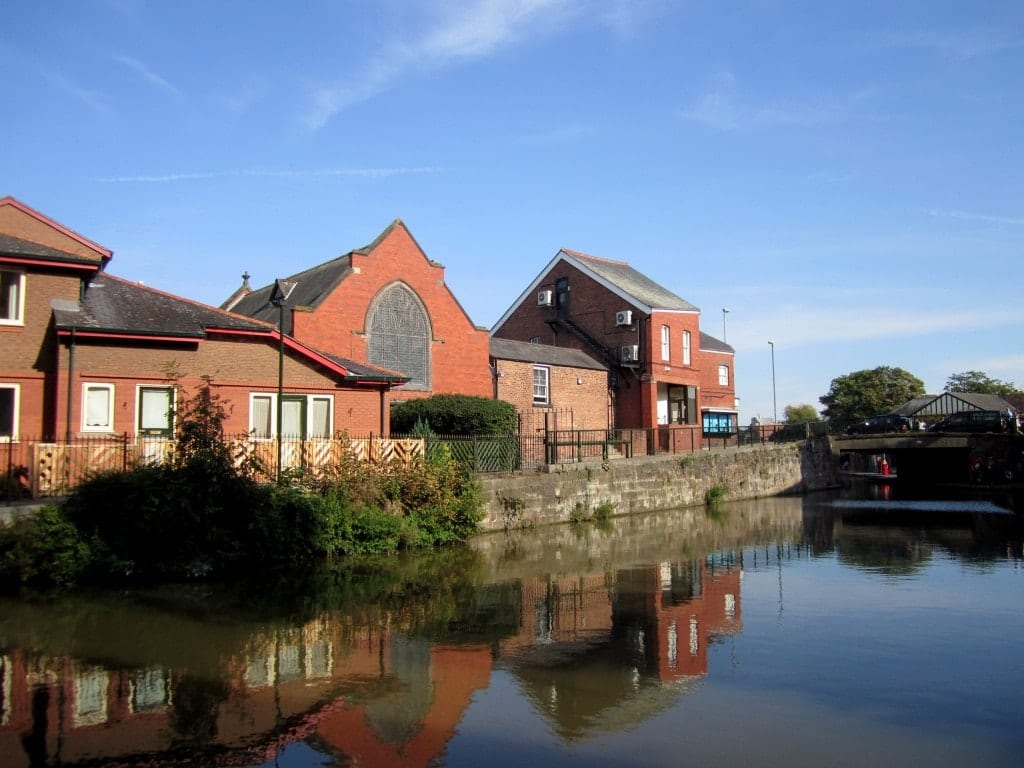 Don’t get me wrong — I really like London.  While it’s never been one of my absolute favorite cities, I have always had a great time there.  And with lots of friends and travel events there, as well as cheap flights to destinations all over the world, I visit London fairly often.

But there is SO much more to England than London!

This is the part that I don’t get: people KNOW that there is so much more to England than London.  Even the least geographically aware of us can picture tiny storybook villages in the English countryside; most of us are aware that England has cities like Liverpool and Manchester, small university towns, plenty of coastline, and Stonehenge.

I really don’t understand why that knowledge suddenly goes out the window whenever England is mentioned.

So, dear readers, the next time you meet someone from England, think carefully before you say, “Oh, are you from London?”  Simply say, “Which part of England?”  And if you take the time to familiarize yourself with a map of England and can carry on a conversation a few lines further (“Yorkshire?  That’s in the northeast, isn’t it?”), I guarantee you will have have a delighted new English friend.

On behalf of myself and my lovely English, non-Londoner friends, don’t forget about the rest of England!