I was fully prepared to hate Dubai.

Before arriving, I had read up on the reality of this shiny Gulf city. Johann Hari’s famous feature in The Independent, though published in 2009, was resurging online and painted a picture of Dubai as a fairy tale gone wrong, a desert oasis hiding a poisonous core.

Dubai does some awful things.

It’s hard to decide what’s worse: the UAE’s terrifying laws that more or less blame women for getting raped, or the deplorable way that some of their guest workers are reportedly treated.

Human rights. Some of Dubai’s guest workers, many of them from the Philippines and South Asia, are reportedly promised positions with high salaries — and when they arrive, their passports are confiscated and they are forced to work under torturous conditions for less than what they would earn in their home countries.

It’s a deplorable practice. And yet guest workers are what keeps Dubai’s constant construction going, an ongoing process that some have likened to a skyline built by slaves.

Draconian laws. You hear of an occasional couple in Dubai being arrested for public sex, and that reads as, “Well, they should have known better” — but what about the Norwegian woman who was prosecuted for being raped? Many laws here have to do with an interpretation of Islam that likens women to second-class citizens.

Environmental footprint. Some people argue that it’s getting better, but the city faces major issues over long-term sustainability.

And on top of all that, Dubai is a place that some describe as a cesspool of materialism, frequented by people with insane fortunes spending money in the most ostentatious way possible. Not that there’s anything wrong with that, but it should add further reason not to visit, right? 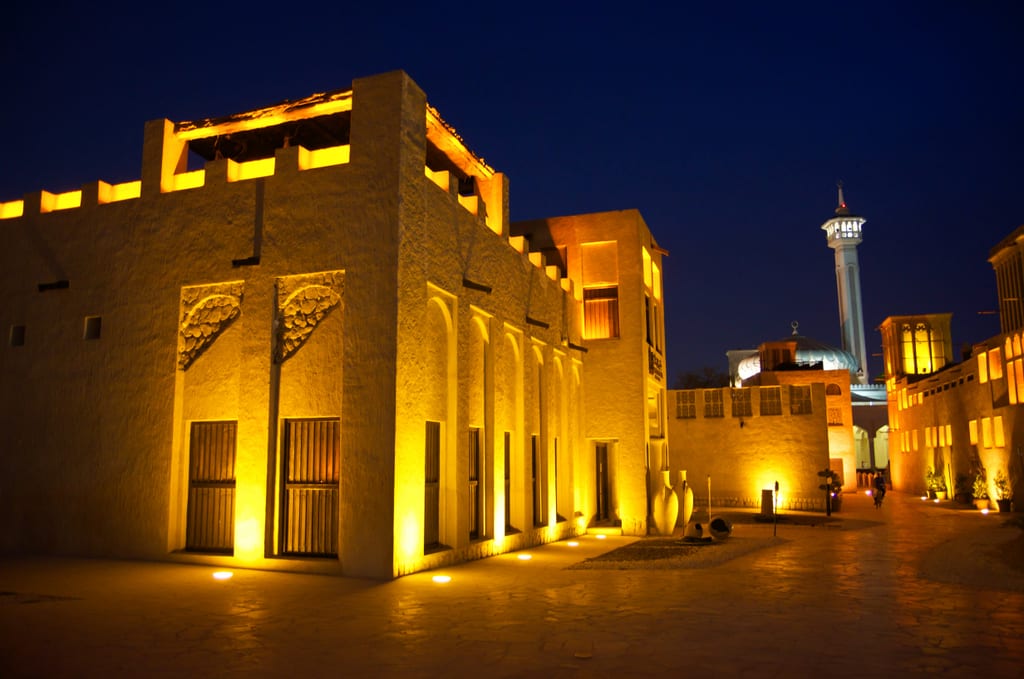 And yet I found myself genuinely enjoying Dubai.

The architecture was fascinating — like Mars in the future. It was warm. It was spotlessly clean. The cabs were air-conditioned and I didn’t have to badger taxi drivers into using the meter. Coming from Eastern Europe, the differences were apparent.

Later on I headed to the “old” side of town — well, as old as a town that was a fishing village 40 years ago can get — and found fascinating streets, delicious food and absolute eye candy in jewelry stores. 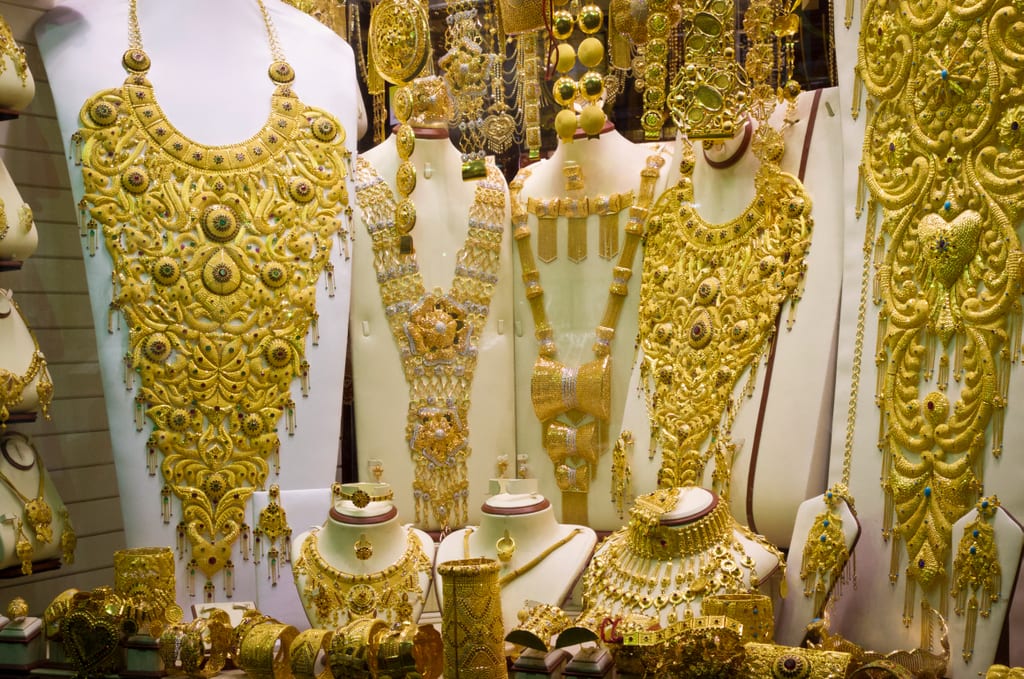 The landscape? Far more than I expected. A short drive from the city found us amid spectacular red sand dunes and craggy mountains.

What was wrong with me? I had heard such terrible things about Dubai — how could I enjoy it?

Because every country I love does something I hate.

My own country, the United States, refuses to take sensible action about gun violence.

Italy’s government is a mess.

Thailand treats its refugees like they’re less than human.

Cambodia still has a major problem with the child sex trade.

Each of these countries has some serious problems. But that hasn’t stopped me from visiting them. I’ve found that in these cases, the good outweighs the bad.

At the same time, every traveler has different standards. I know people who refuse to visit Japan and Iceland because they hunt whale. It’s a deal-breaker for them, but it’s not for me. 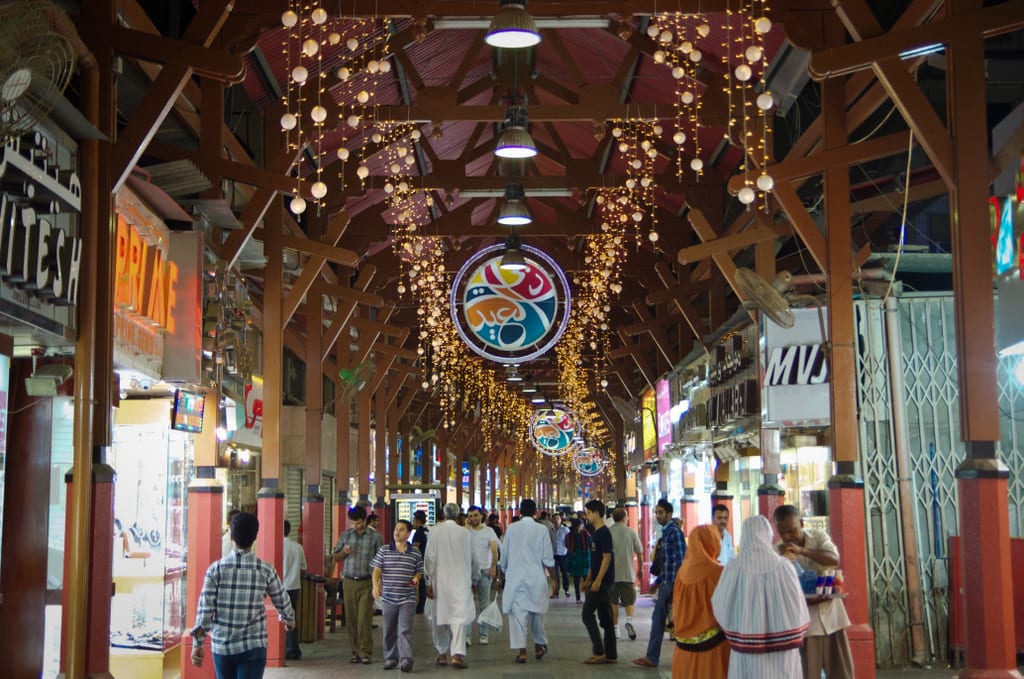 The only country I refuse to visit is North Korea.

At this point in time, it’s impossible to visit North Korea independently. That’s not what keeps me away. You can’t visit Iran or Bhutan independently, but I’d be eager to visit either country as part of a tour group.

The only way to visit North Korea is to go through a tour controlled by the government. Much of your money goes to the government; all you see is what the government permits you to see; you are accompanied by government-appointed guides at all times.

Now, consider the implications of that. In addition to brainwashing their population and starving their citizens, North Koreans are put in horrifying prison camps, often for unjust reasons. Additionally, it’s common for the family of an offender to be imprisoned as well, regardless of their innocence.

Visiting North Korea is tantamount to putting money in the hands of a government that tortures innocent people.

There are plenty of other countries that have terrible governments — but it’s possible to spend your money close to the ground in those countries, staying in locally owned guesthouses, buying souvenirs from local merchants, taking transportation that is not run by the government. These practices keep money where it belongs: in the hands of the citizens. This option does not exist in North Korea, and that is why I refuse to go.

And once again — everyone is different. I have friends who have visited North Korea — Earl, Becki, and Nellie are a few of them — and I honestly don’t hold it against them in any way. They’re wonderful people, thoughtful travelers and brilliant writers, and they made the decision that was best for them.

Does this mean that I’ll refuse to visit North Korea forever? Not necessarily. Things could change in the future, and my mind is open to changing. However, I’ve seen many arguments in favor of North Korea tourism, and none of them convinced me. 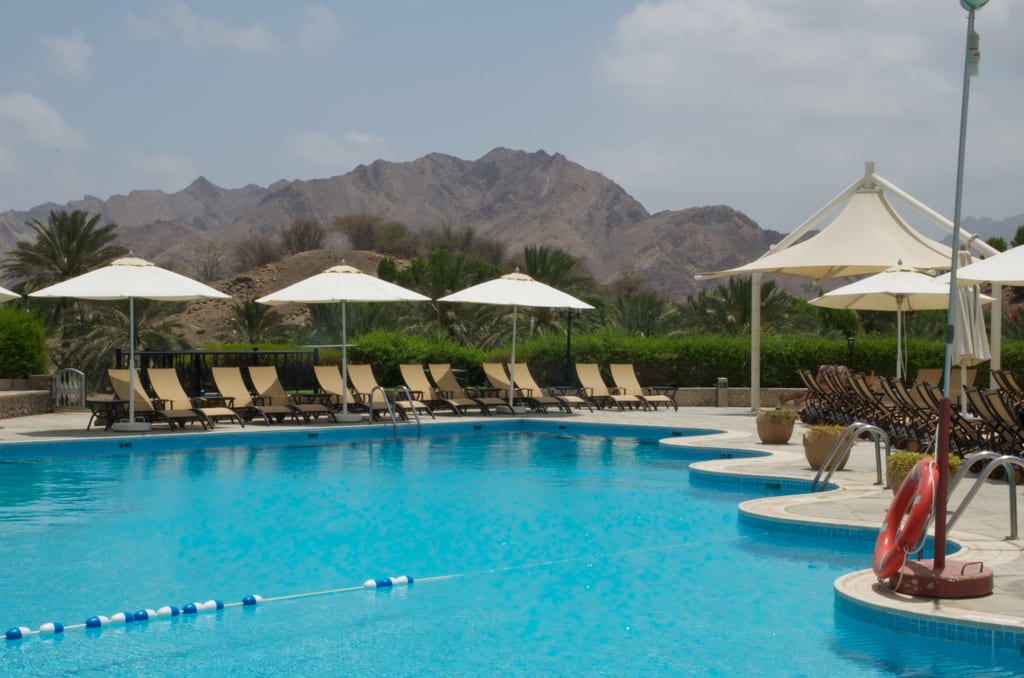 Going Beyond the Dubai Stereotype

I am not an expert on Dubai. I was there for a week. The only thing I can do is report on my personal experiences.

However, I found myself experiencing a different side of Dubai, a side that defied many of its stereotypes.

While in Dubai, I met many expats from all over the world — none of them fitting the stereotype brandished in Hari’s piece, the stereotype of drunk expats rejoicing in the fact that their household staff will do demeaning work for them.

Most of the Dubai expats I met came here for a great work opportunity or the chance to earn a tax-free salary for a year or two and pay down debts or save up for a house. Yes, tax-free, and the job opportunities here are often surprisingly good. Someone pointed out that a journalist can head to the Gulf and climb the job ladder far more quickly than he or she could at home.

I saw a land filled with dramatic desert scenery, the kind you’ve always dreamed of experiencing yourself. 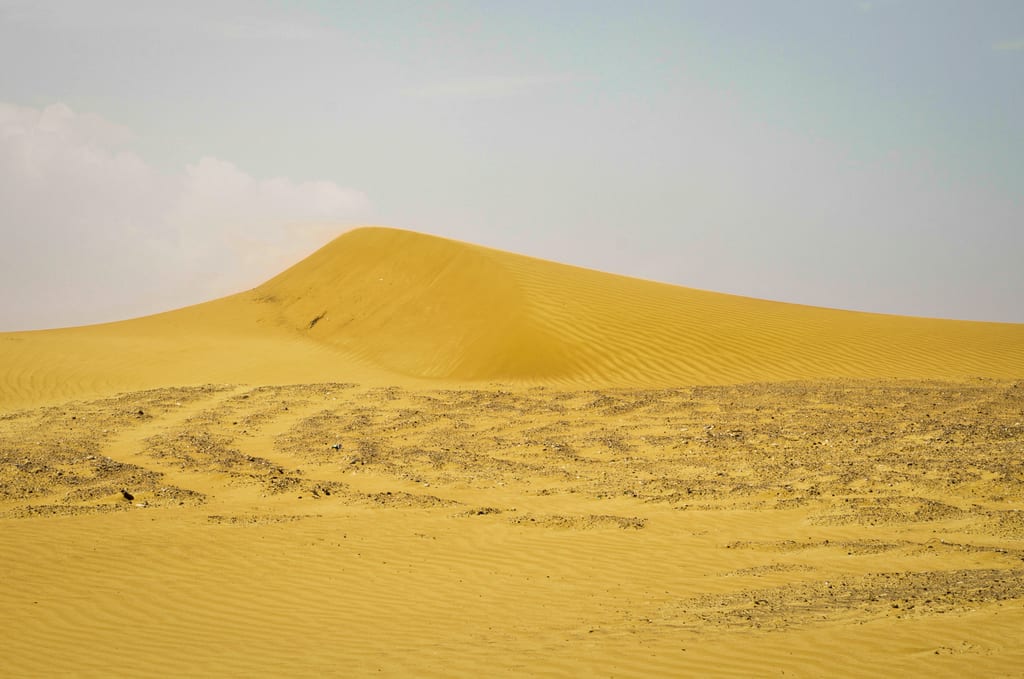 I met expats from developing countries who are far from exploited and starving. Upon learning that I was a travel writer, my massage therapist, a woman from the Philippines, told me that she once had another travel writer client — and during the massage, she found a lump in her breast. The lump was thankfully found to be benign, and the travel writer gave her a glowing review in one of her publications.

She loves the desert heat, the rewarding work, and she sends her family plenty of money each month, she told me.

Probably my favorite part of the trip? When my Indian cab driver’s phone rang, blaring the Titanic score. He picked up his phone and swayed in his seat, savoring the trademark penny whistle melody for a few moments, then answered it. “Titanic,” I said when he hung up, catching his eye in the rearview mirror. We both started laughing.

And you’d never guess what it was like at the salon, where I enjoyed a few spa treatments as a birthday gift. The salon was for women only, and the windows were covered. Veiled woman after veiled woman came in, whipped her veil and robe off, and got her hair done.

Not what I expected — not remotely.

There are clearly disturbing reports from some of Dubai’s work camps, and this is reprehensible. While conditions have reportedly improved in many of them, much more needs to be done.

But that’s not to say that everything that you’ve read about Dubai is the full picture. Go to Dubai with an open mind, and I guarantee that it will surprise you.

64 thoughts on “The Ethics of Visiting Dubai”