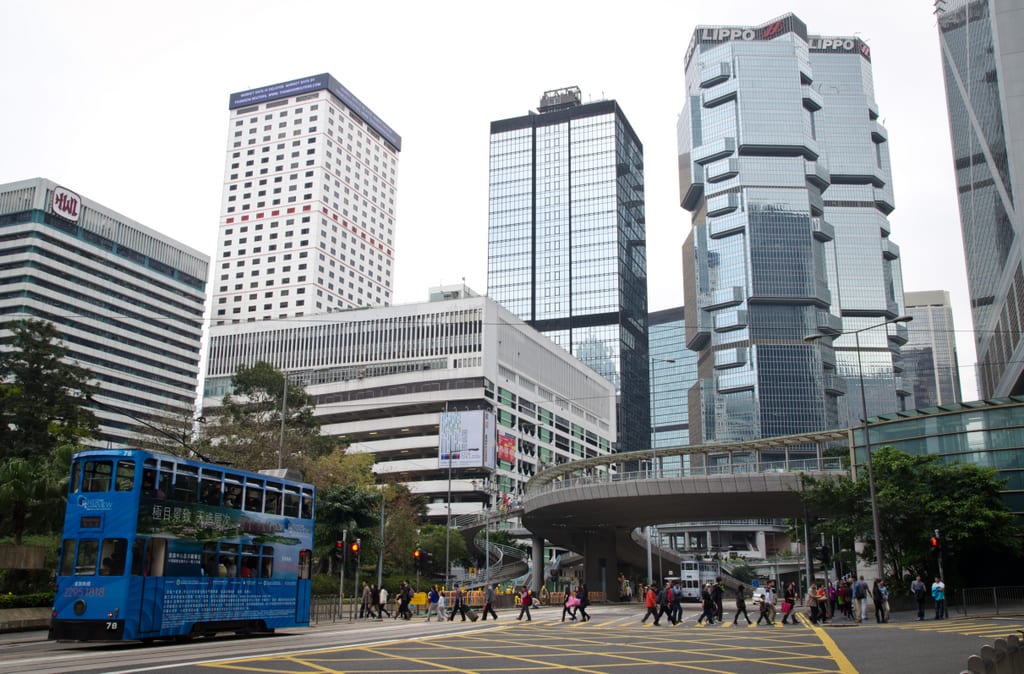 I love doing this, and having an ethnically ambiguous look is certainly an advantage. One of my first great achievements was at age 20 when an English woman in Florence complimented me on my English language skills after I gave her directions.

Over the past few years, I’ve spent a lot of time in Asia, a continent that I love — but I can’t fit in here the way I can in Europe. Not only is there the race factor, but the culture is so different.

In most Asian countries, you’ll find lots of expats, but they tend to exist on their own orbit. Even the longtime expats that I’ve known in Korea, Japan, and Thailand — even Brunei — even the ones who have married locals and become fluent in the language, have found it enormously challenging to break through to the level of being seen as a local.

Hong Kong changed all that. 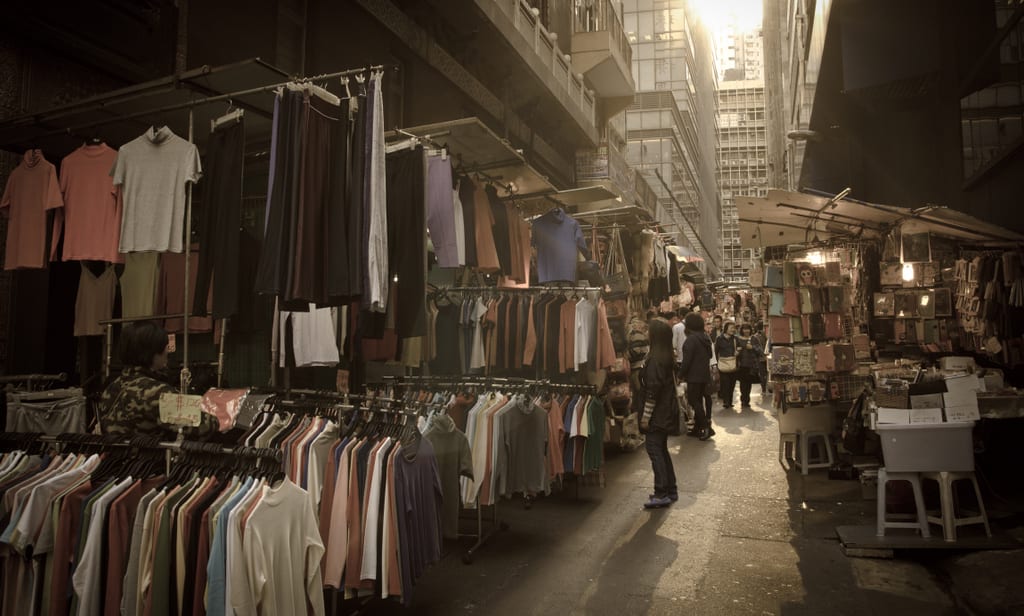 From the moment I arrived, I was struck by the fact that Hong Kong felt so familiar — like a cross between American and Britain, only set in Asia.

What was it? I asked myself as I observed the crowd gathering at Tsim Sha Tsui, taking pictures of the Bruce Lee statue and putting their hands in movie stars’ handprints. Perhaps I was just struck by the fact that I wasn’t struck by how different it was, which is what I would usually expect in Asia. 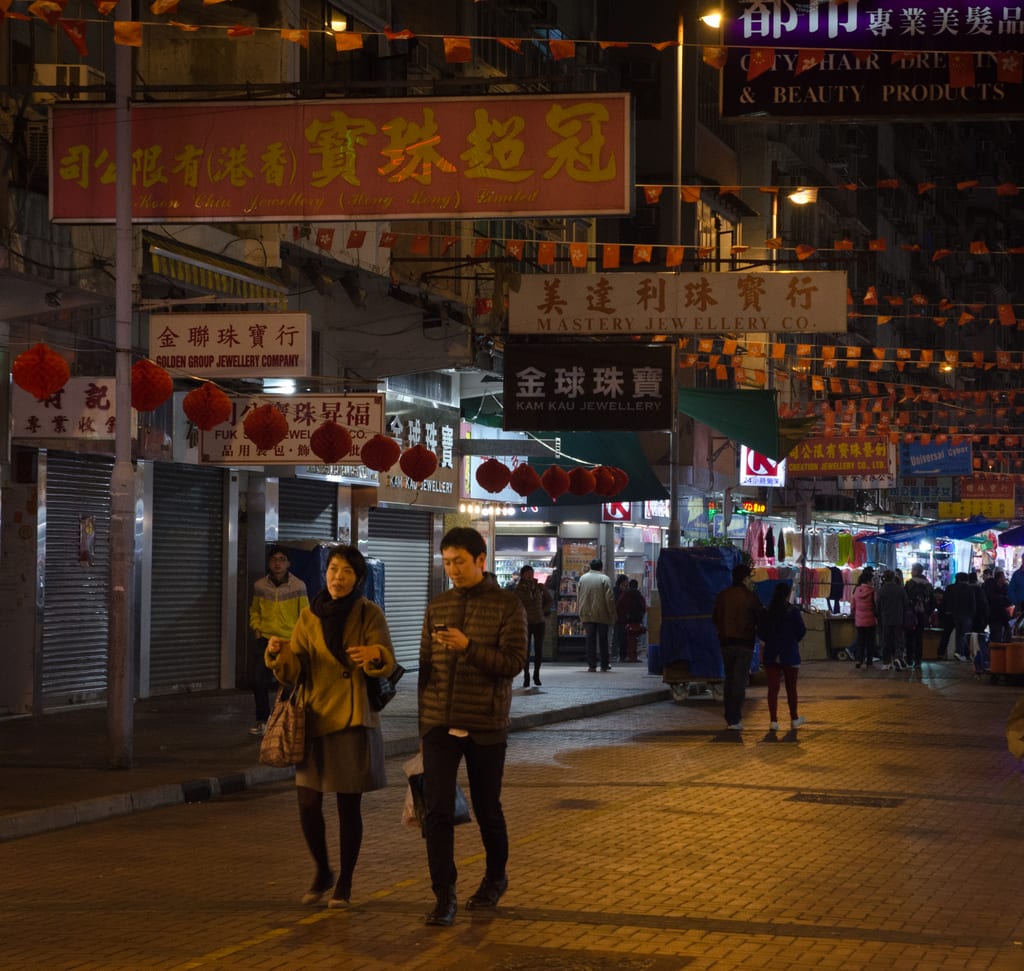 On the surface, you could say that it’s because of Hong Kong’s long history as a British colony, complete with English signage everywhere and the English language being widely spoken. (Most Hong Kong locals fluent in English speak it with the most posh English accent, something I found interesting, considering how different the accents are in different countries colonized by the British like Australia, Malta, and Singapore.)

Or maybe it’s just because I’ve been to so many different Chinatowns around the world and it all feels familiar. (I really hope that’s not it.)

The day-to-day environment in Hong Kong is far less brash than mainland China, where visitors are often shocked by the hocking, spitting, pushing and yelling. A few Hong Kong locals even mentioned “culture clash” during busy Chinese New Year, a time when lots of mainlanders visit Hong Kong. 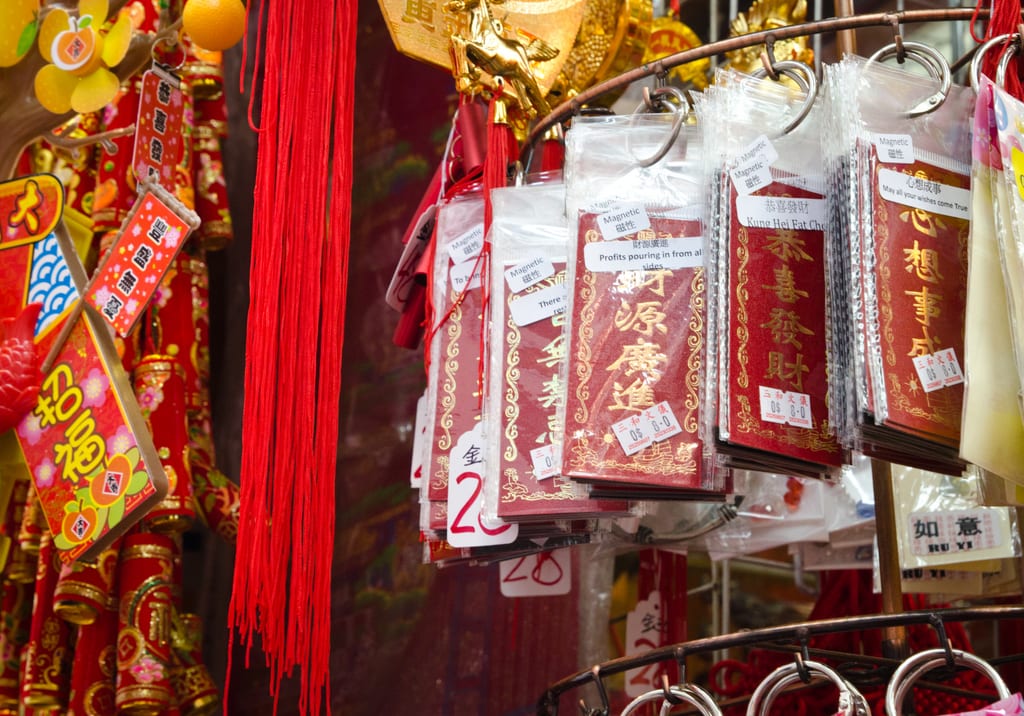 It’s not a question of how much I like the place. I adore Thailand and Japan, but I could never feel like a local as easily as I could in Hong Kong. Both countries has cultural gaps that are too difficult to close.

In Thailand, economic disparity is the biggest factor. Even if you live in Thailand for years, learn the language and work on a Thai salary, even if you marry a Thai person, there’s still the fact that you got yourself to Thailand in the first place, ensuing that you’re coming from more money than most Thais will ever see.

In Japan, the difference is the culture — more than any other country I’ve visited, Japanese day-to-day life is defined by thousands of nuanced inferences. When you add in the constant politeness and the immaculate fashion on top of it, Japan can make you feel like a wild animal surrounded by porcelain dolls. 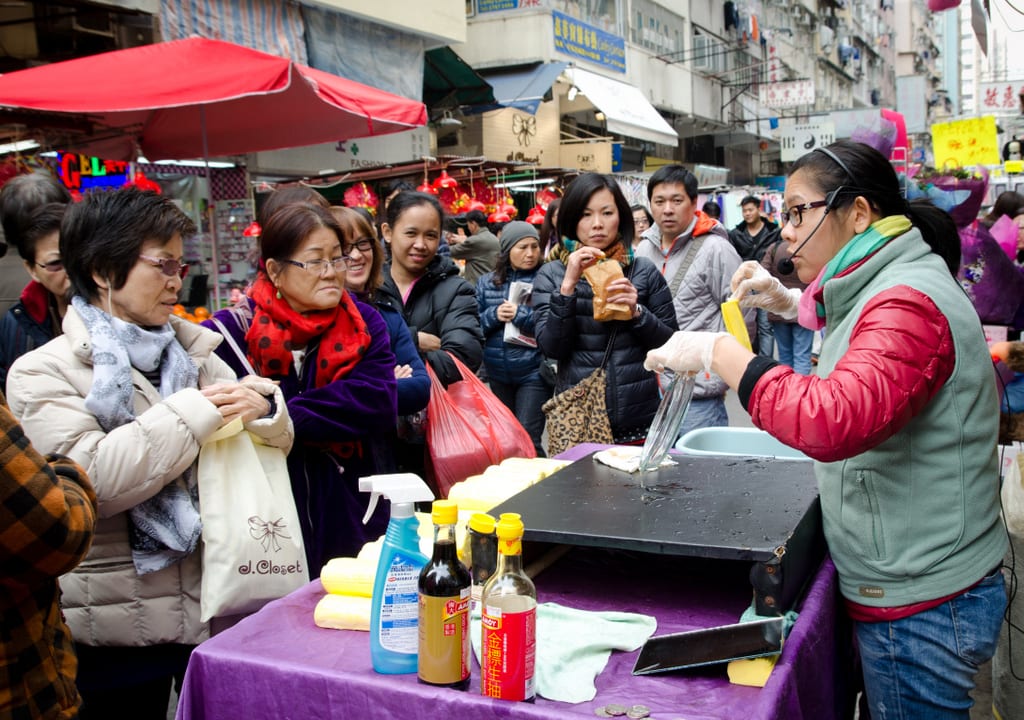 I’m not saying a westerner could integrate seamlessly in Hong Kong — there’s no way you can go entirely native. Cantonese is a difficult language to learn (and much more challenging than Mandarin, I’ve heard from several locals), and Chinese culture could fill volumes of encyclopedias.

But as far as Asia goes, Hong Kong is about as close to the Western world as you can get. 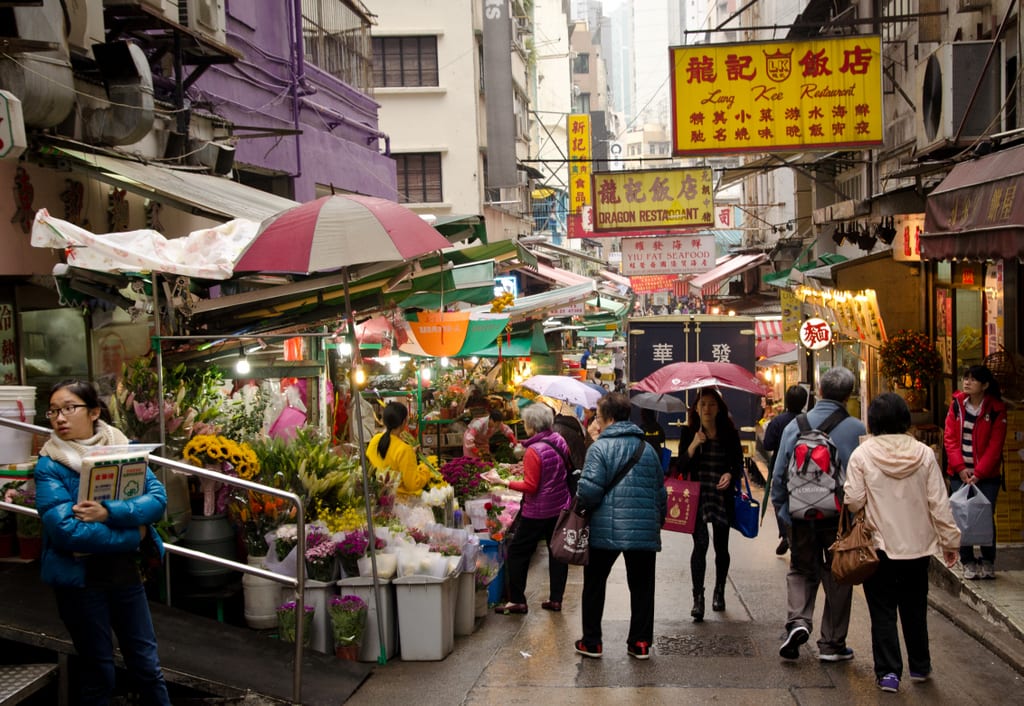 Could I live here?

Absolutely. If I were to live in Asia, Hong Kong would probably be my first choice.

I love the feeling of the city. I love the food. I love how easy it is to get around. I love all the things you’ll see on a stroll through the city. Visa-wise, I most likely wouldn’t have much trouble. And while Asia wouldn’t be an ideal location for me at this point in my career, Hong Kong is without question the best airline hub on the continent.

Lots of expats decide to make Hong Kong their home. While there are lots of English teachers, as there are throughout Asia, many Hong Kong expats tend to work in the financial sector, which makes a big difference in the expat atmosphere compared to other countries.

I wonder if Hong Kong will ever be where I call home. It’s certainly a contender.

Have you ever been struck by how at home you felt in a destination?