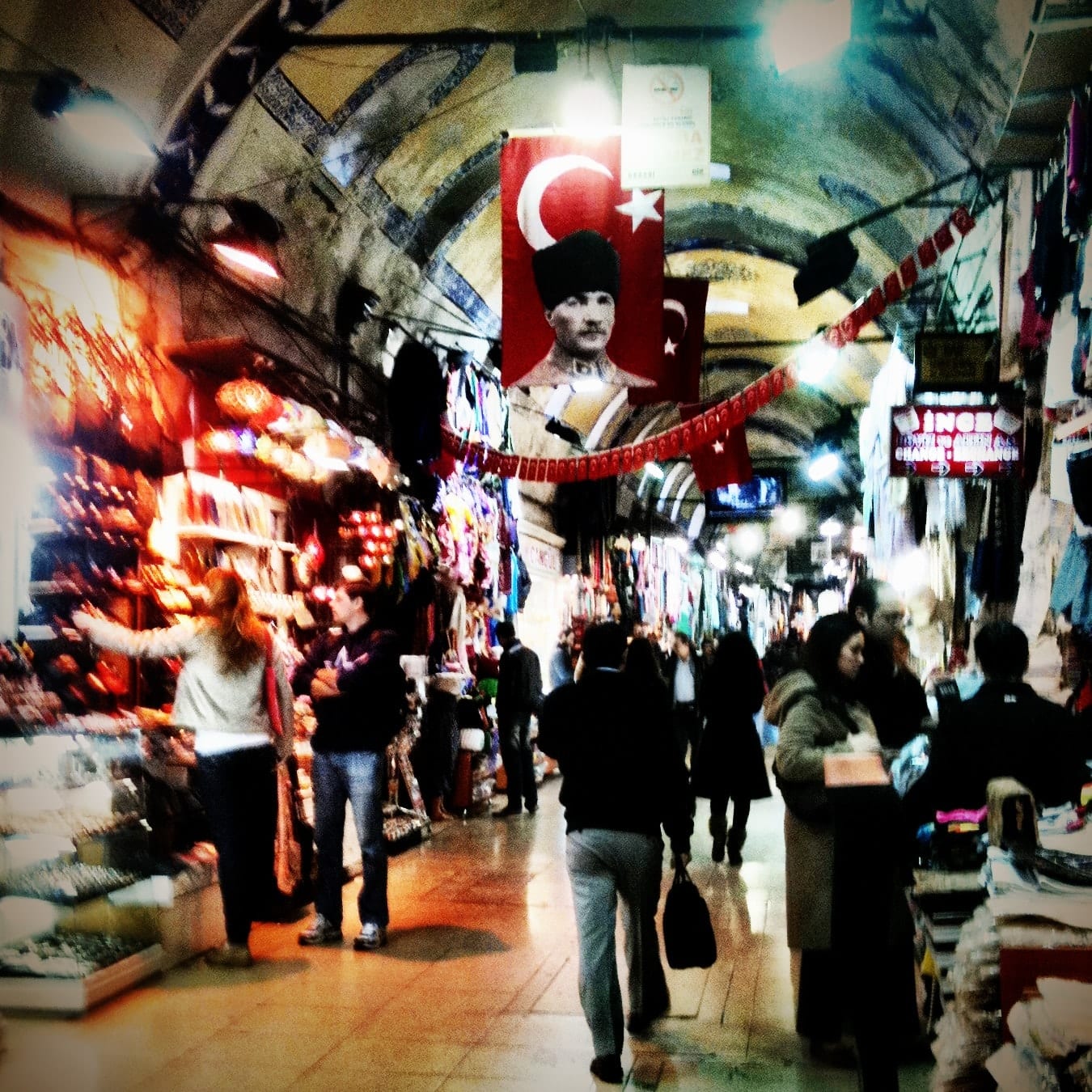 There’s a sad story in the news that I’ve been wanting to discuss here.  An American woman, Sarai Sierra, was found dead in Istanbul.  She was traveling alone at the time.

This story is indisputably tragic, especially since Sarai was a mother to two young children.  Predictably, there was an outcry.  Go onto any site covering this story — here’s one from NBC — and leaf through some of the comments:

“It’s not safe for a woman to travel alone.”

“What was she thinking?!” 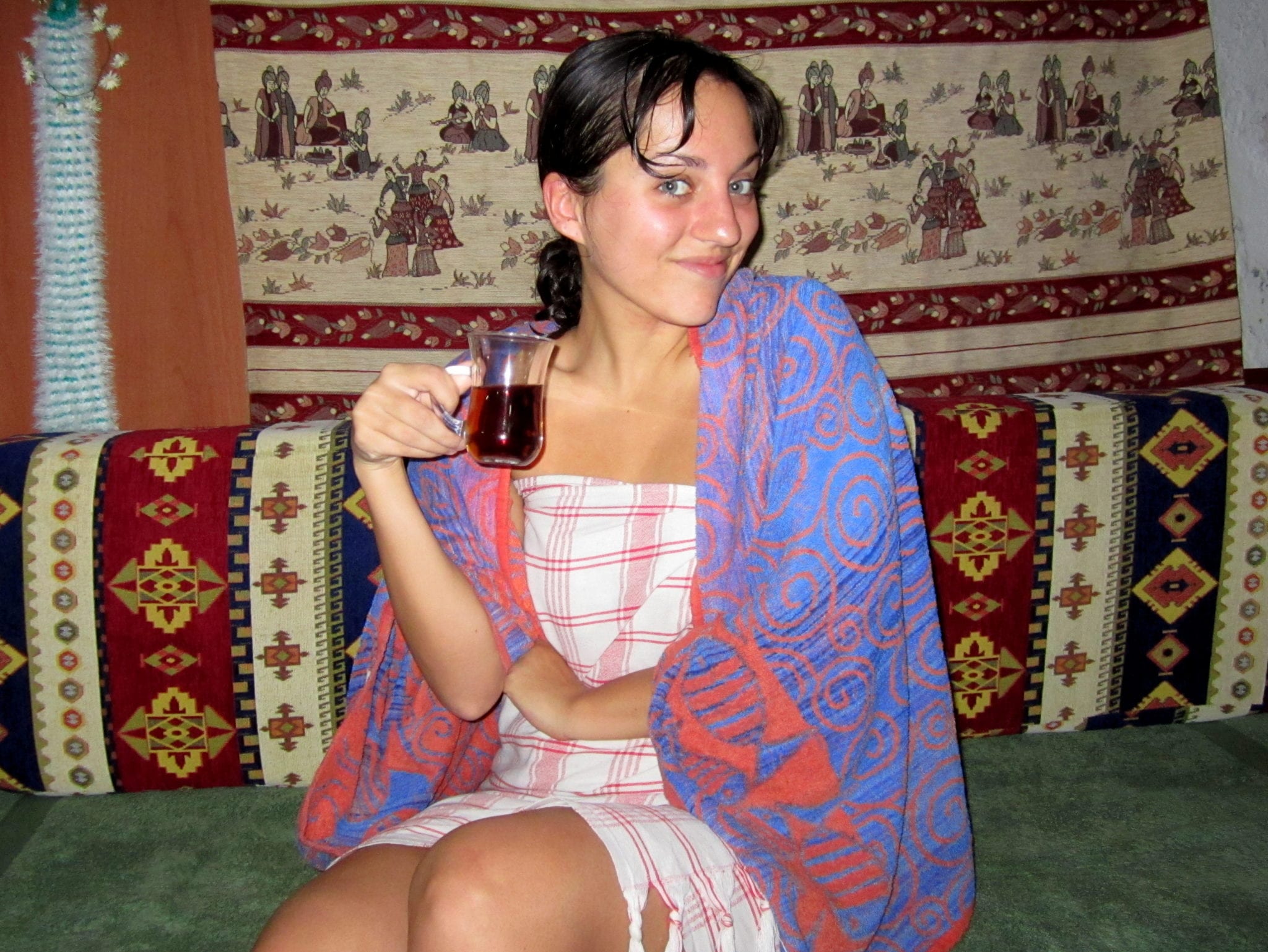 Hi.  That’s me, traveling alone in Istanbul.  And I’m here to tell you that the outcry is misguided.

Fear, Rage, and Searching for Answers

I understand the anger out there.  People need something to blame, something to assuage the dark fears that this same thing could happen to someone they love.

Very little is known about what happened to Sarai, so people are focusing on the one thing they know for sure: she was traveling alone.  That is literally the only fact about the context of her murder known at this time.

The truth is that you need to consider the source.  Many of the people blaming this murder on solo female travel are not well traveled themselves and know little about other parts of the world.  It’s no coincidence that this story is huge in the United States, a country where only 37% of the population have passports and both long-term and solo travel are uncommon. 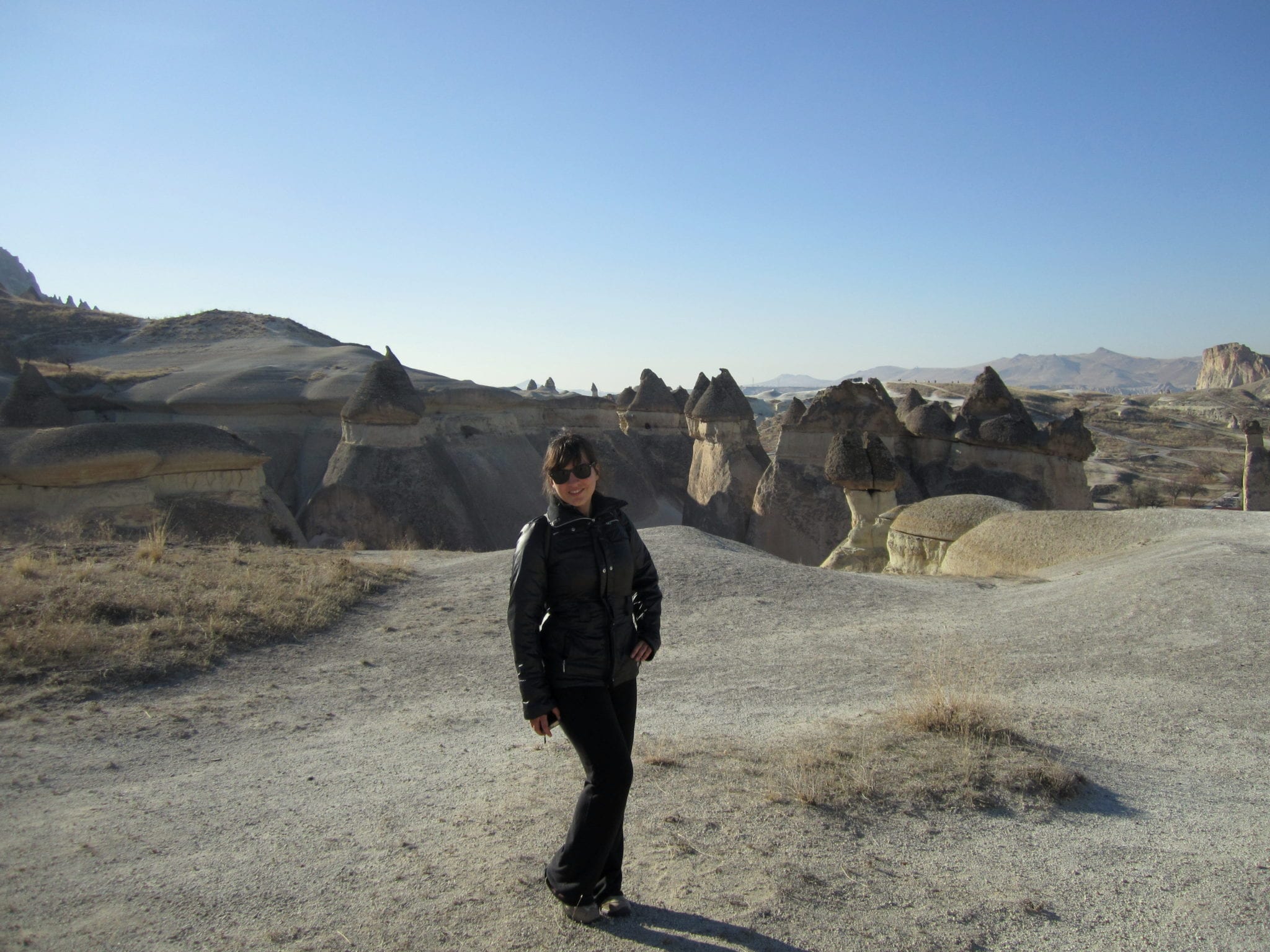 I’ve built a career out of encouraging women to travel the world alone.  Part of that has been combating the ridiculous misinformation out there and showing you, through my experiences, how safe the world can be when you take steps to protect yourself.

Safety is researching your destination in advance and learning what actions to take and what regions to avoid.  Safety is only accepting drinks from bartenders and not letting them out of your sight.  Safety is taking cabs at night when necessary.  Safety is hiding secret stashes of money in different places.  Safety is, most importantly, listening to your intuition and getting away from situations that feel potentially dangerous.

Safety is not putting on all the diamonds you own, getting blackout drunk, and walking through a shady neighborhood by yourself at night.  I know this sounds outlandish, but you would be surprised at how many women do exactly this, both at home and while traveling.

In lots of ways, other countries are just as safe or even safer than home.  I’ve never felt safer than in places like Southeast Asia, Iceland, and Jordan.  No matter what, I’m far less likely to be a victim of a mass shooting when I’m outside the United States.  And let’s not forget that the one time in my life that I got mugged, it was literally in front of my apartment in Boston. 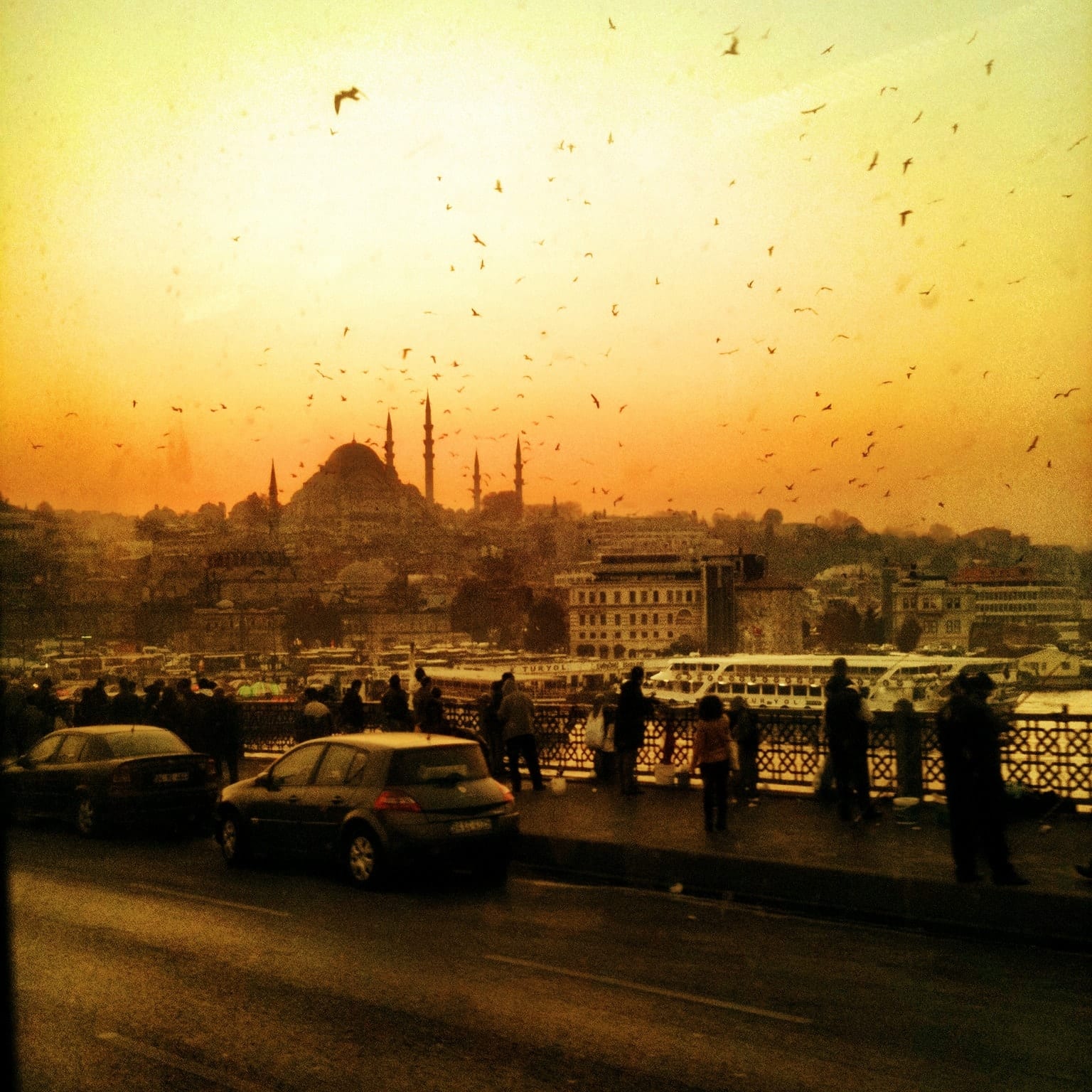 However, the sad truth is that no matter how prepared you are, no matter how many precautions you take, sometimes tragedies happen.

That goes for abroad, and that goes for home.  You could be killed by a drunk driver tomorrow in Massachusetts or Madagascar, in Ohio or Oslo.

9/11 didn’t stop me from returning to New York City.  The Costa Concordia disaster didn’t put me off cruises for life.  As terrible as Sarai’s story is, her death is not going to stop me from traveling solo.