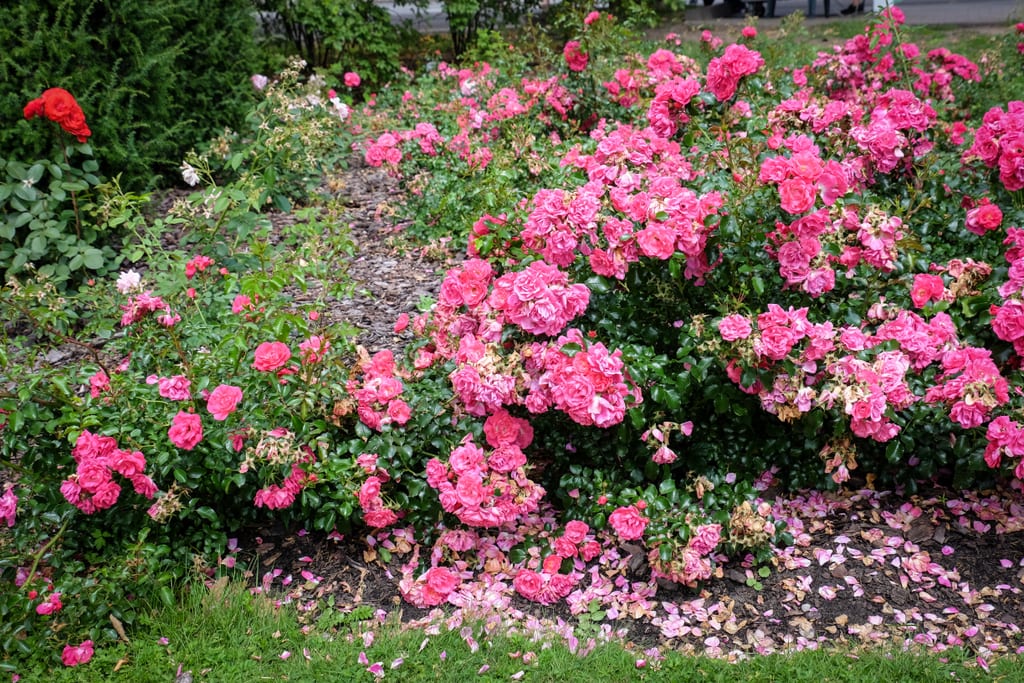 From our first conversation, I knew that you and I wouldn’t get along. You were negative and made put-downs on a regular basis; I knew I had no desire spend another moment with you after our business trip concluded.

That was fine. Part of business, as well as life, is being able to get along with people whose company you don’t enjoy. It’s not a big deal; you just get through it with a fake smile on your face and complain to your best friends as soon as you get home.

So when you said things that were increasingly out of touch, I ignored them.

When our group was talking about our favorite dates we’ve gone on recently, and I talked about how much fun I had just walking around and looking at Christmas lights with a lovely guy, and you rolled your eyes and said that you hoped he at least bought me a drink afterwards, I gritted my teeth.

When you completely ignored our servers, speaking coldly and omitting eye contact on the rare occasion that you acknowledged them, I would be extra polite and friendly to them, hoping that my warmth would make up for your rudeness. But I said nothing, rationalizing that this trip would be over soon and I likely wouldn’t see you again.

When you insisted our group of privileged travel bloggers take a smiling selfie in front of an American immigrant hard at work in the fields, I said, “No. Just us.” Then distracted you, silently begging that you wouldn’t get worse over the remaining days.

But then it got to a point where I could no longer be silent.

It was a beautiful day. We’d been wine tasting earlier and were riding together in our van. Some of the women in our group appeared intoxicated and decided to use Tinder to invite lots of guys to the bar that night. I was sober, having only consumed enough wine to document my taste impressions, and had no desire to join in the Tindering, so I stayed quiet as you scrolled through profiles.

It’s such a cliché to say that time stood still, but I feel like ten minutes passed in the three seconds after you uttered that statement. Enough to hesitate my pulse, turning my blood cold before searing back with fire.

“What did you say?” I snapped as I turned around.

Our van was silent.

“Did you honestly just say, ‘We don’t like black guys?'” I continued.

Nobody said a word, the van continuing to drive along the city streets.

“Did you think there was nothing wrong with that? I can’t believe you just said that.”

Everyone in the group heard what you said. Me. You. The other three people who were participating in this travel industry trip. The liaison for the client. And the driver. Seven of us in the van altogether.

My heart thudded so hard, I heard it in my ears. Sweat broke out on my forehead as we cruised through the dark city streets. My hands didn’t stop clenching, not even as we arrived at our restaurant for the evening. Honestly, I don’t think I truly understood the phrase “my blood boiled” until that night — because I felt my heart beat in every cell of my body, my face scarlet, every pore of my body vibrating with rage.

“Okay, let’s go inside!” our liaison called out.

“I don’t know, _____,” I said to you we walked toward the entrance. “We should check and see if there are any black guys inside, because you’ve made it clear that you don’t like them!”

“Hey! You cock-blocked me!” you protested.

(For the past few days our group had jokingly used the term “cock-block” to mean jumping in front of someone while they were taking a picture, not its traditional definition of preventing someone from engaging sexually with someone else.)

For the next hour, I sat as far from you as humanly possible and seethed over my gorgeous plates of food. Photos? Taken. Snaps? Sent. Notes? Evernoted. I’m a professional. I fulfill my commitments, which is more than I can say for you, taking blurry Instagrams and captioning them with a maximum of three words. 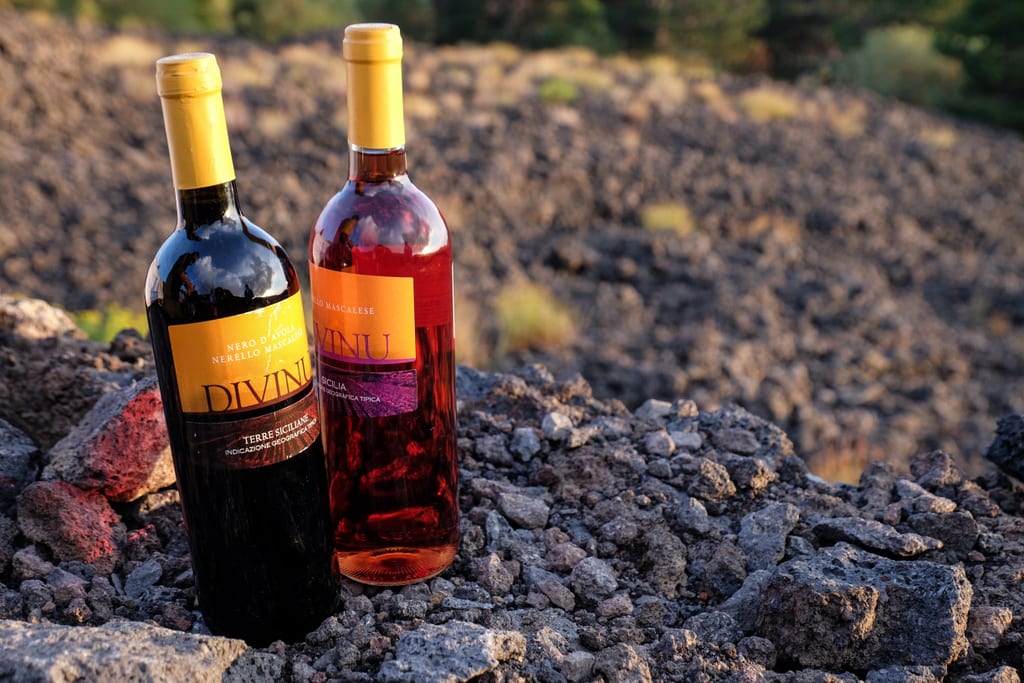 It infuriates me what happened that night.

You waited until we spent a few days of us getting to know each other better and were friendly, if not outright friends. You waited until the group had been drinking and your inhibitions were lowered.

You assumed that you were in a “safe” place. A place where you didn’t have to be “politically correct” — excuse me, where you could be openly racist — and people would nod and agree.

Well, you thought wrong. I was there. And if you think I’m the kind of person who stays silent at racism, you don’t know me very well at all.

What infuriates me the most is that nobody joined me — I was alone in my criticism, the other four silent.

To be fair, two of the other four industry people present were not American, and I understand that even when you share a common language, it’s difficult to ascertain the social mores of race and class when you’re not a native of the country you’re visiting. I don’t hold it against them for not speaking up.

The other Americans? Yeah. You should have said something.

We work in travel. We are supposed to be open-minded, knowledgeable, and sensitive to other cultures. How the hell was it that I was the only person saying anything?!

A few courses in that night, I said to one of the travel industry people, “I’ll be informing the sponsors what _____ said tonight. Will you confirm what happened in case I need you to back me up?”

“No,” the travel industry person replied. “I don’t want to get involved.”

“I think you should get involved,” I said. “You heard everything she said.”

“I think with what _____ said, it’s just a generational thing,” the travel industry person said.

“My mom is ten years older than her and she never would have said that. Never in a million years,” I said. “It’s not like _____’s old and from the Deep South like Paula Deen. There’s no excuse.”

I gritted my way through dinner, my heart pounding the entire time.

And as soon as my professional commitments for the evening concluded, I emailed both the sponsors of this trip and your editor to make them aware of what transpired. This wasn’t to tattle or be vindictive. Both parties deserved to know that they were paying a vocal racist to represent their brand, and that your actions affected the final evening of the trip.

I sent those two emails off immediately.

Oh, and was I ever surprised to hear your editor’s response. The editor of the publication for whom you claimed to be working told me that you had written exactly one story for them, quite awhile ago, and that any claim of yours to have a current contract or assignment with them was a lie.

I expect this from newbies in their early twenties. But you, thirty years older? Liars like you are the reason why freelance writers need to secure verification letters from their editors in order to travel.

I don’t think you realize just how much you damaged your career on this trip. This industry is small. People talk. And on that evening, and the days after, everyone was talking about you.

Oh, by the way, you ruined my night. I hope you know that. But my feelings are trivial compared to the greater implications of your racist comments.

Still, I think there’s hope. Your daughter attends a university in a city where more than half the population is black. I hope that at the very least, she breaks out of her college bubble and gets to know her neighbors personally. People who didn’t have an upbringing like hers. People whom she didn’t get to know while being parented by you.

I hope that she takes this opportunity to learn that people are good, and kind, and important, even though their skin is darker than hers. Because she’s sure not learning that lesson from you.

That’s all I have to say to you. 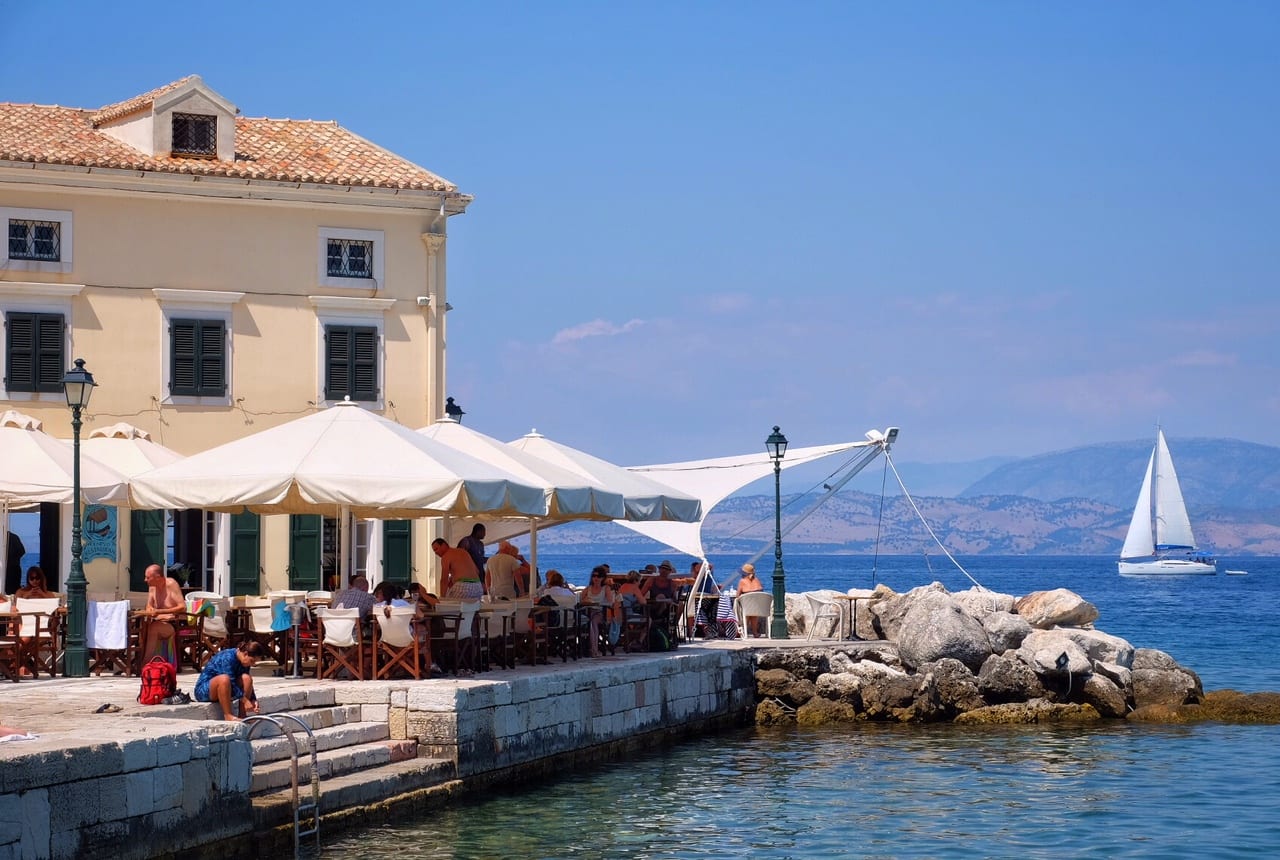 White Allies: It’s Our Responsibility to Speak Up

Readers, I could have been silent that day. It was certainly the easier option, and everybody else on the trip chose that option. But that would have been a poor choice.

You don’t have to speak out the way I did. I called her out in the way I did because the moment called for it. But what do you do when the situation is more ambiguous? What if a childhood friend who is ordinarily a wonderful person, when walking through a new neighborhood in a city, says, “Are we safe? I’m nervous. There are a lot of black people here.” What do you say to that?

There are two options. To call out: to prominently and publicly call the offender on his or her behavior.

The second option? To call in. Speak to the offender privately, express your concerns, and explain why his or her statement was wrong.

Believe me, I get that it’s difficult to call someone out. As a hardcore introvert, I’m most comfortable inside my head. But this wasn’t about my personal comfort. That rage seething up in me, that boiling blood, gave me the strength to speak out.

If speaking out isn’t the right choice at the moment, that’s okay. Just reach out to your friend when you have a moment alone and say, “Dude, you really shouldn’t say that. That was wrong.” Then have a conversation.

It doesn’t have to be public. Hell, it doesn’t even have to be in person. But say something. Online. Over Skype. Anywhere. Don’t let it go without consequence.

Every time you choose not to get involved, prejudice is allowed to perpetuate. Is it just a comment? No. It’s more than that. Racist words, both of the deliberate kind and the casual kind, lead to reinforcing negative stereotypes.

When the United States elected a black president in 2008, many people said we were now living in a post-racial society. What a myth that was. President Obama’s tenure has brought long-simmering racial animosity to the surface. “Get back in the car,” I worried as he and his wife walked to his inauguration ceremony. “Please, just get back in that car.”

It’s not a postracial society when a disproportional number of black men are imprisoned*, when having a “black-sounding name” prevents young professionals from getting jobs*, when black men, women, and children — yes, children — are being killed by the American police at an alarming rate*. And that’s without taking into account the microaggressions that Latinos, Asians, and other minorities face each day. It’s not a postracial society when KKK-endorsed candidate Donald Trump holding a major party nomination for president.

I know it’s not easy. But it’s our responsibility, as travelers and as people.