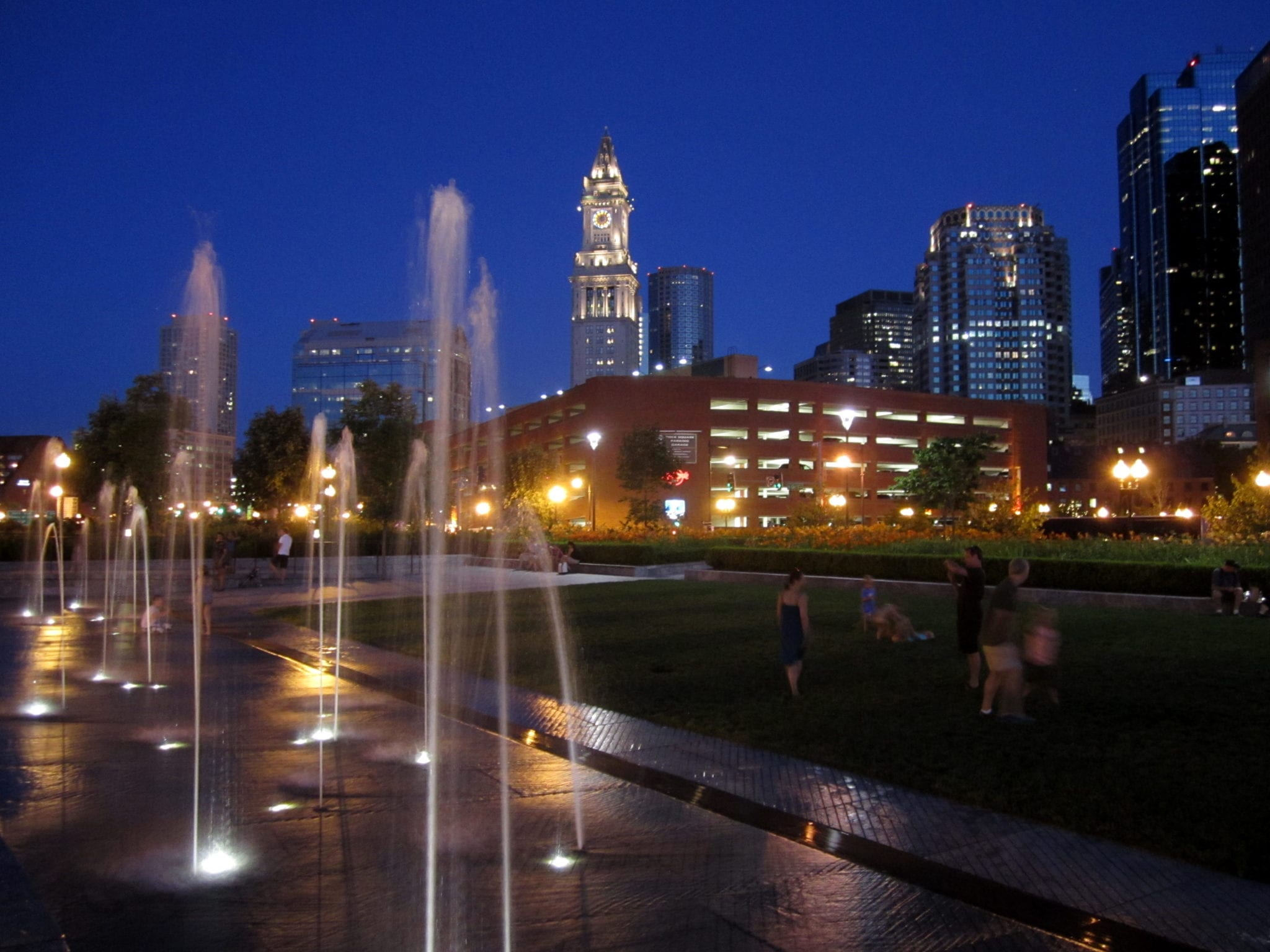 If you’re a longtime reader, you remember how I decided to stop dreaming and actually start traveling.  It began in January 2010.  Within a two-week span, everything in my life seemed to fall apart.

Next, I lost my freelance job writing about Boston nightlife.

Third, I lost my job.

And finally, a certain major election did not turn out in my favor.

It took four major blows occurring nearly simultaneously for me to realize that it was time to make a change in my life.  I had been frustrated with how my life had been going lately — I loved Boston, but I was bored with my career, tired of the long winters, and I wanted new and exciting experiences.  I had been saving up for a trip around the world, but it was taking much longer than I expected.

In a flash, I lost almost everything anchoring me to Boston, nothing keeping me there but my family and friends.

That could not have been a clearer sign: it was time to leave Boston. 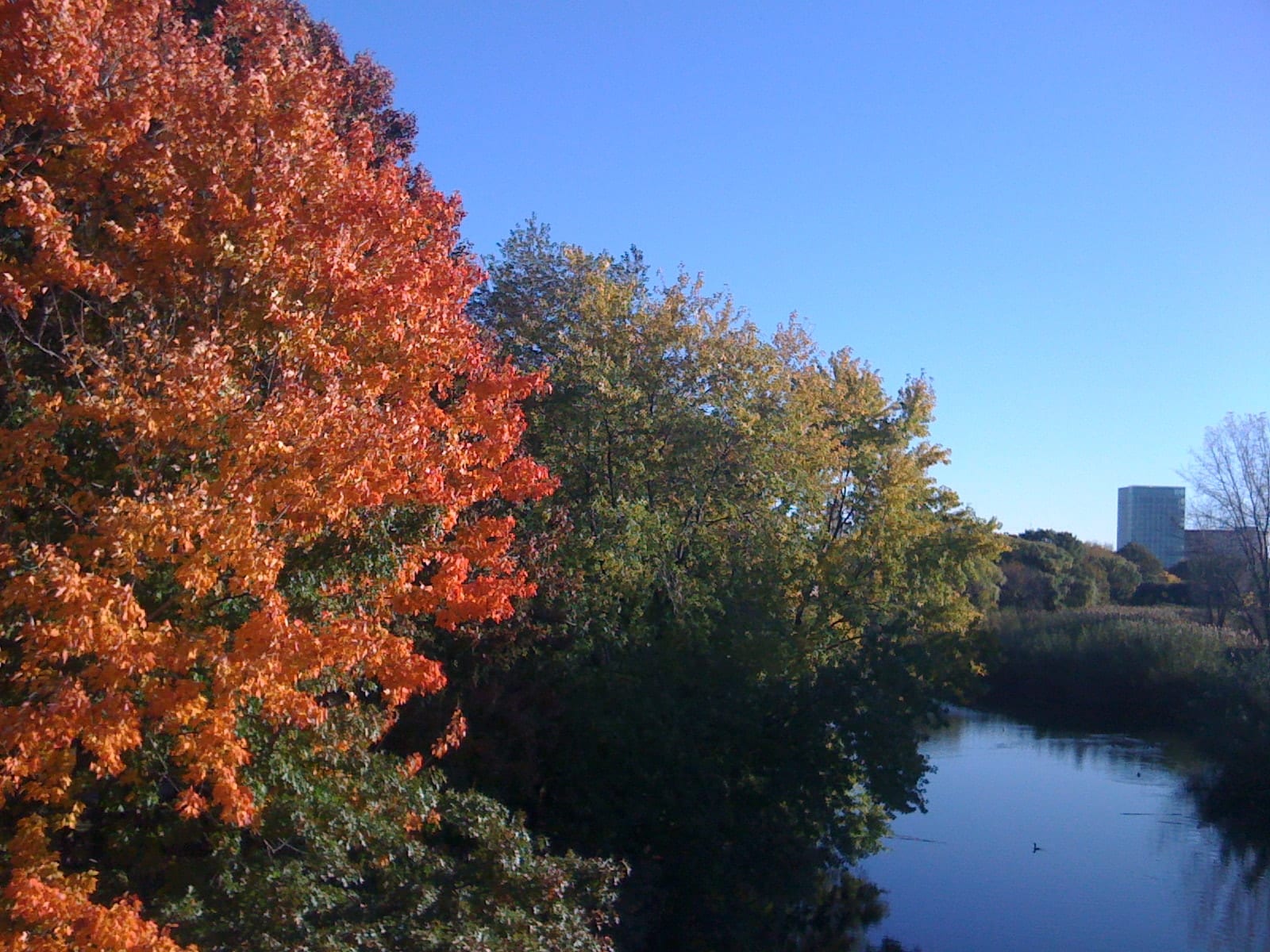 I have always believed in signs.  If you aren’t living life as you should, the universe will make it clear somehow.  If there’s an opportunity, you’ll find out.

It’s not like seeing a McDonald’s ad is a sign that you need to have a Big Mac for dinner.  Don’t take anything at face value.  It’s about taking the signs you receive and interpreting them critically while examining your life.

Signs are everywhere — and nobody received clearer signs than my friend Nadine.  I’d like to share her story with you.

Nadine moved to Boston from upstate New York without so much as visiting the city beforehand.  I know lots of people who have done the same thing and succeeded enormously.  But Nadine had a more difficult time settling in Boston than anyone else I knew.

She found an apartment in Cambridge on Craigslist, thinking she’d be living in the land of Harvard and hipsters and intellectuals.  However, the apartment she agreed to rent was in East Cambridge, a very rough neighborhood.  She never felt safe — and soon she learned that her roommates were meth dealers.  (The fact that one of them had only one tooth kind of tipped her off.  She called him Fang.)  Nadine moved out without even leaving a note.

She found a decent starter job — which is where we met — and a great group of friends.  We would go out for everything from cocktails to drag shows, hitting up Boston’s best restaurants (pretending we could afford to eat there), and going dancing all night at clubs, fixing each other up with the hottest guys we could find.  We were urbanites in our early twenties.  Life was good.

That said, Nadine began to go through a series of escalating disasters. 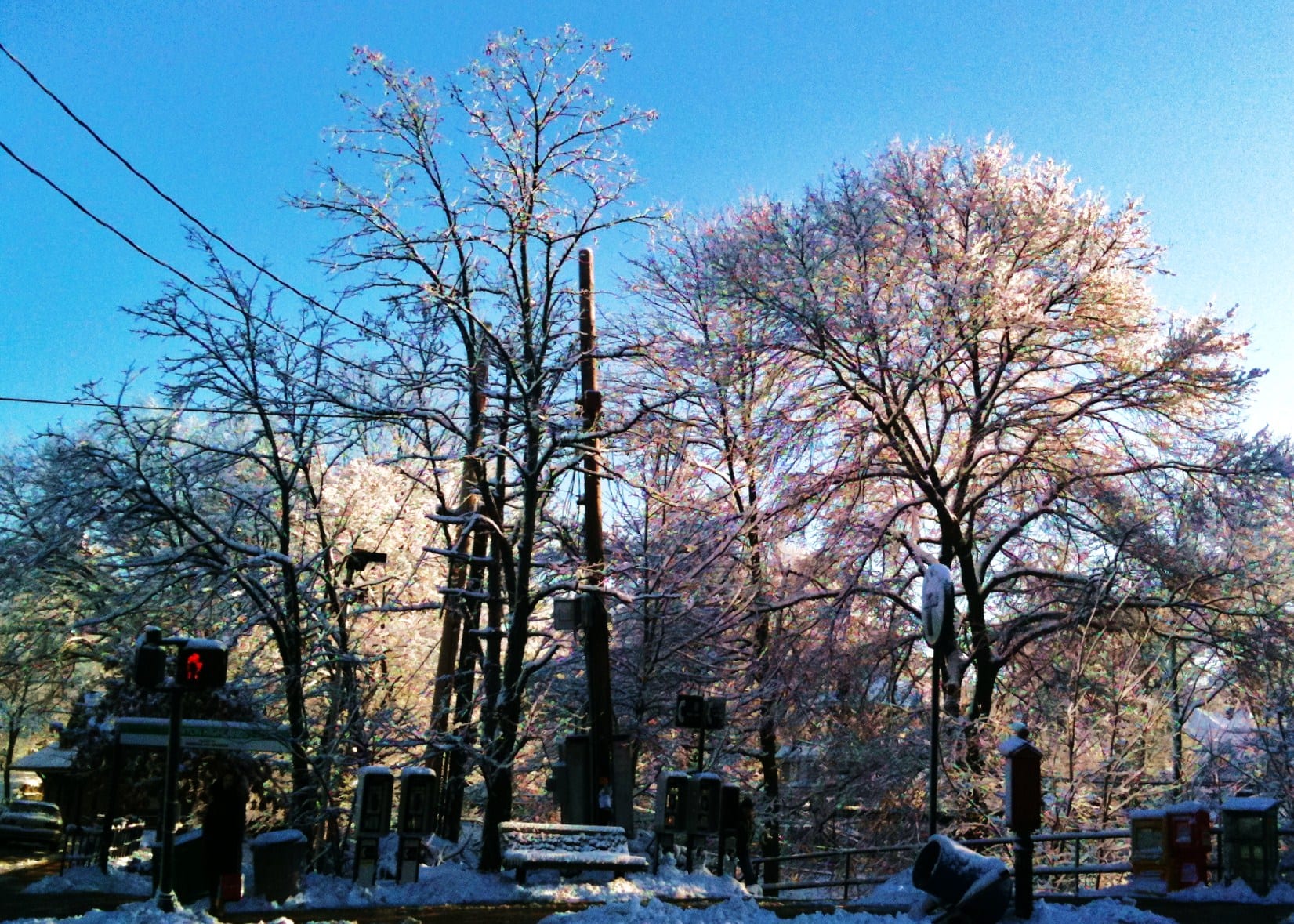 One night during an intense snowstorm, she fell and broke her ankle.  Traffic was at a standstill and there was no way a taxi could get to her, so she had to crawl home on her hands and knees through twelve-inch-deep snow.

The break was severe and required surgery.  So began a series of hospital stays for Nadine — not only did she need ankle surgery, but she required two more unrelated surgeries, including back surgery that left her out on disability leave for several weeks.

In addition to this bizarrely bad luck, there were Nadine’s relationships, two of which ended badly.  Without going into detail, one of them was the most horrific breakup I’ve ever seen.  I pray that nobody I love has to go through anything as bad as what Nadine went through.

Some people would say that Nadine made some mistakes and had some exceptionally bad luck.  I saw it differently.

The universe was making it clear — “YOU DON’T BELONG IN BOSTON.  GET OUT.” 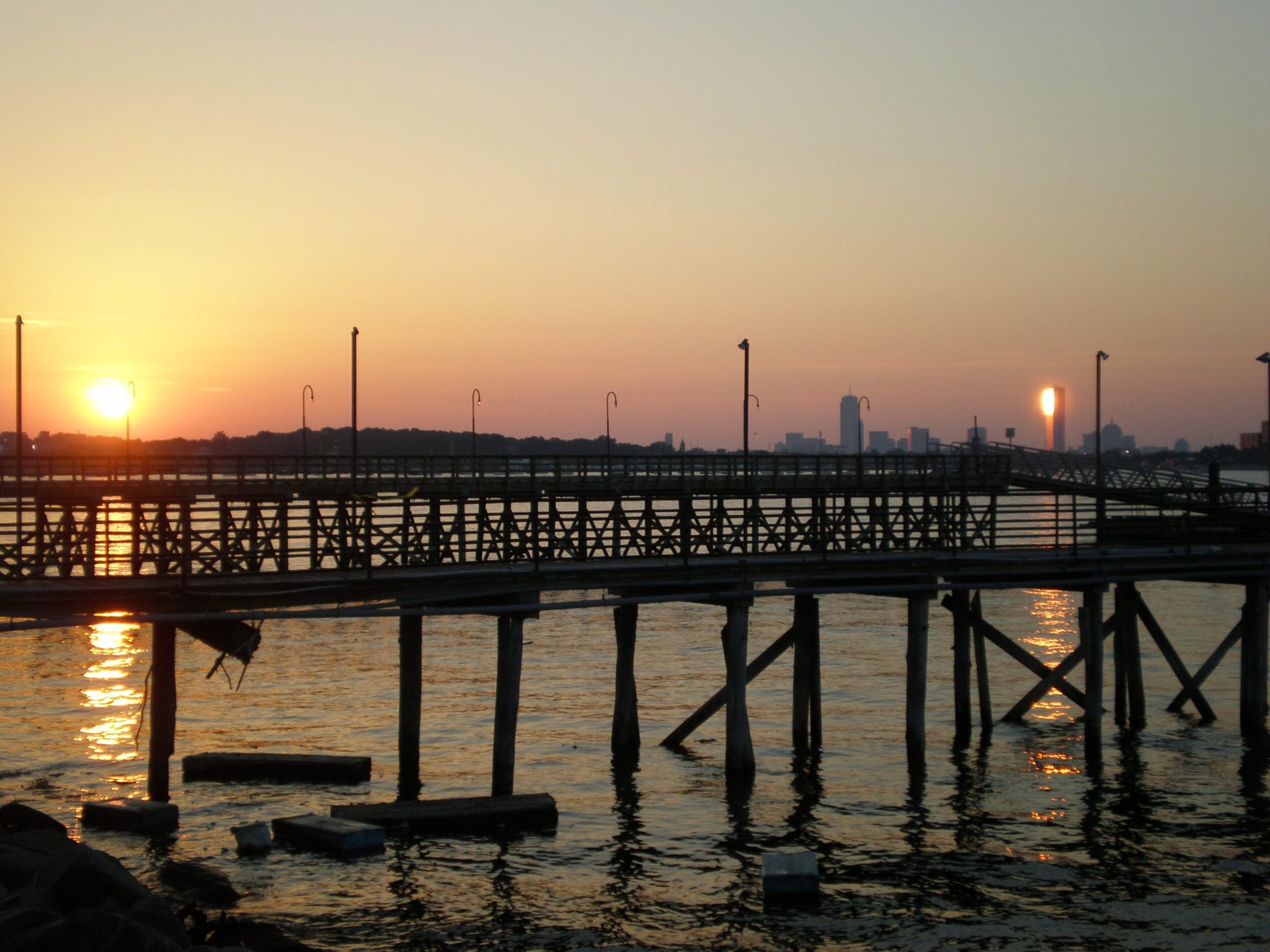 After that breakup, Nadine had hit her breaking point.  She hopped on a bus to New York, moved in with a relative in Brooklyn, and landed a new job less than a week later.  Four years later, she’s still in New York — and thriving.  She found a neighborhood that she adores.  She gets a lot of vacation time at her new job.  She goes on trips to places like Japan and Hawaii.

Has her life in New York been perfect?  No way.  She’s gone through some tough times in the past few years.  But Nadine has found a level of peace that she was never able to find in Boston.  It also helps that New York doesn’t seem to be trying to kill her.

This summer, Nadine came back to Boston for a short visit.  She and I, along with our friend Esther, talked about how long it took us to realize that Boston was simply toxic to her.  And that’s fine.  Some people are just naturally bad matches for certain places.  I’ve seen that happen with plenty more of my friends.

At least Nadine got out before anything worse happened to her.

My advice to you all?

Use signs as an opportunity to examine your life in a new light.  Are you happy with where you are today?

If not, it may be time to make a change in your life.

Whatever you do, don’t ignore them.

Many thanks to Nadine for graciously allowing me to share her story here.