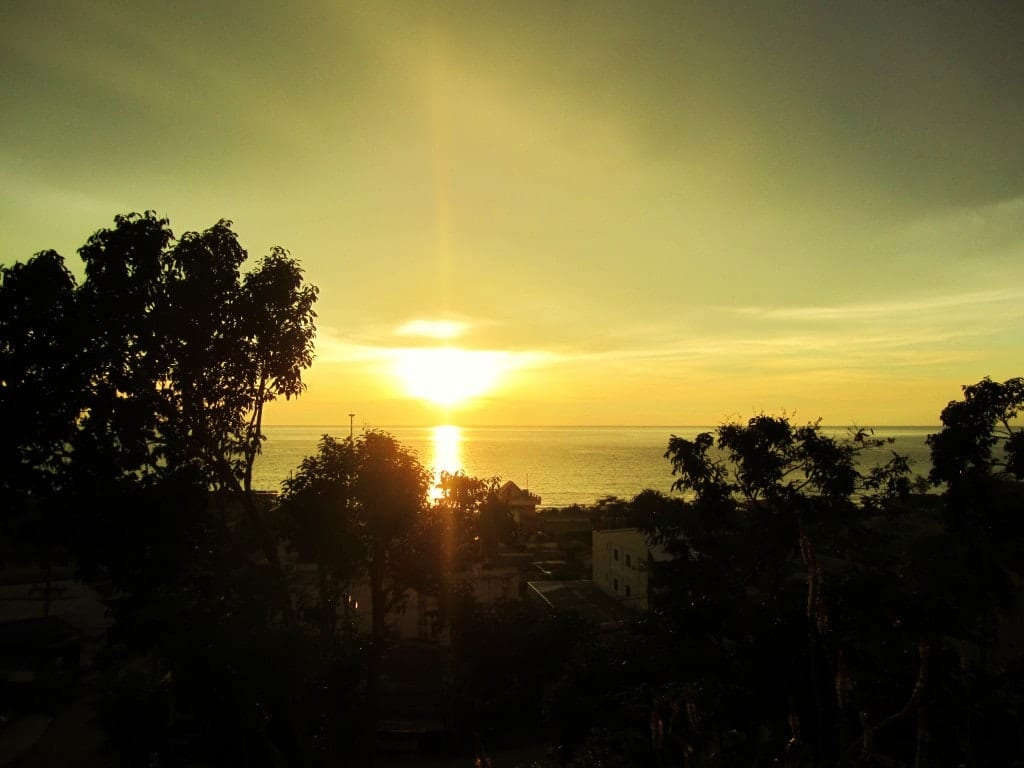 “This is not a police island.  This is a Mafia island.”

The bartender’s eyes shift from side to side, sizing up the landscape.  I try to match his intensity as I take a sip from the bucket of Sang Som, Red Bull and Coke.

The bartender, an expat from another Southeast Asian country, has been living in Thailand for years.  In that time, he’s gleaned some wisdom:

“You are nice to Thai people, they are nice to you two times.  You F*CK with them, they F*CK you three times!”

It’s taking everything I have not to laugh, but the serious expression in the bartender’s eyes keeps any would-be giggles nestled in the back of my throat.

Thailand has two sets of laws, as the people who live here are well aware.  There are the actual laws, which are often ignored, and then there are the unwritten laws that must be followed at all times.

Sure, there are police on this island.  But every neighborhood has its own Mafia leader.  And those are the people who control everything. Soon, the bartender is telling us stories of police being “asleep” during emergencies, of dead victims and corruption.

Then he shifts gears.

“I will never run a business with a European again.  I got f*cked in the a**!”

The bartender leaves to tend to his other customers, leaving me and Matt in shocked incredulity.

“He was in the bar with us last night,” Matt whispers.

“This neighborhood’s leader.  He was the shirtless guy.”

“The crazy drunk shirtless guy?!  No way was he the Mafia leader!”

“If there’s anything I’ve learned from the movies, it’s do not get involved in the mob!” I whisper-shriek.

And yet the neighborhood’s Mafia leader chooses that moment to walk into the bar and sit down across from us.

The Mafia leader recognizes us from the night before and gives us a polite wai, bowing with his hands together.

Matt and I wai him back so quickly and deeply that we’re nearly on the floor, our palms pressed together in front of our faces.

I have images of Goodfellas running through my head, but they’re mixed with exhilaration — we’re in.  We’re just got a wai from the Mafia.  And if anything happens to us on this island, we’re protected.

That said, I couldn’t wait to get out of the bar.

28 thoughts on “A Night with a Thai Mafia Don”