Over my six months in Southeast Asia, I stayed in lots of interesting places: 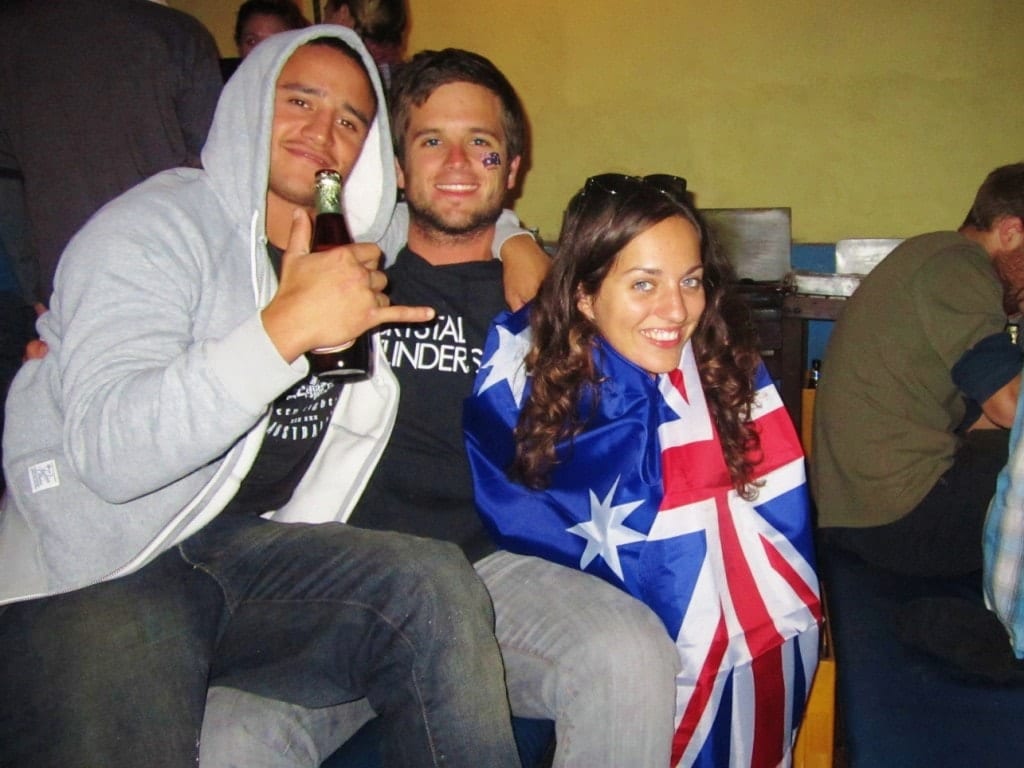 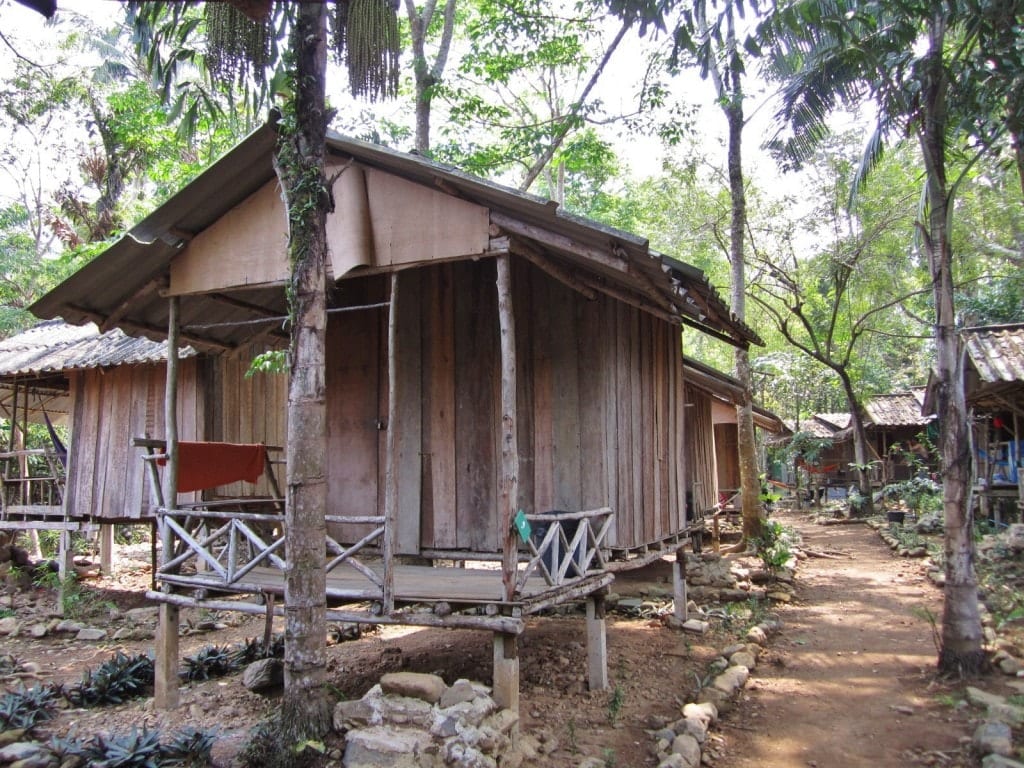 Super-basic bungalows on stilts on the islands of Don Det and Koh Chang. 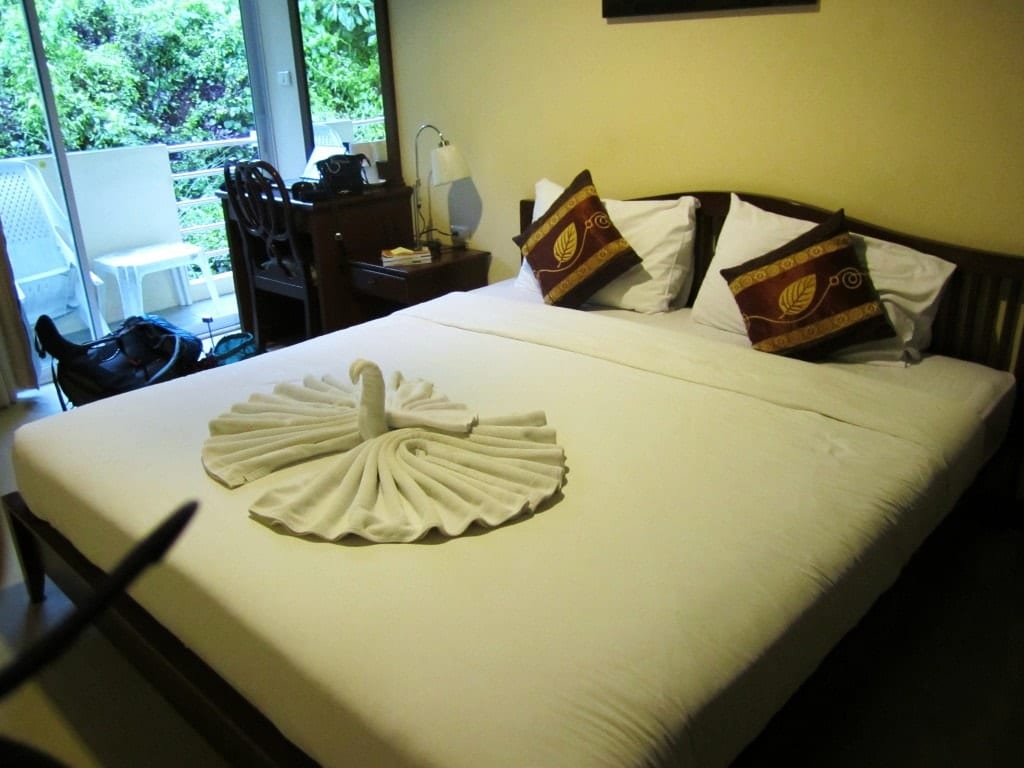 Hotels with swans made out of towels in Ao Nang.

But most of the time, it was a guesthouse.  Guesthouses are a staple in Southeast Asia — they’re family homes with rooms for rent.  But that’s where the similarities end, because they vary QUITE a bit beyond that!

One of the more unique ones where I stayed was the Siti Hawa Guesthouse in Senggigi on the island of Lombok in Indonesia, just east of Bali. 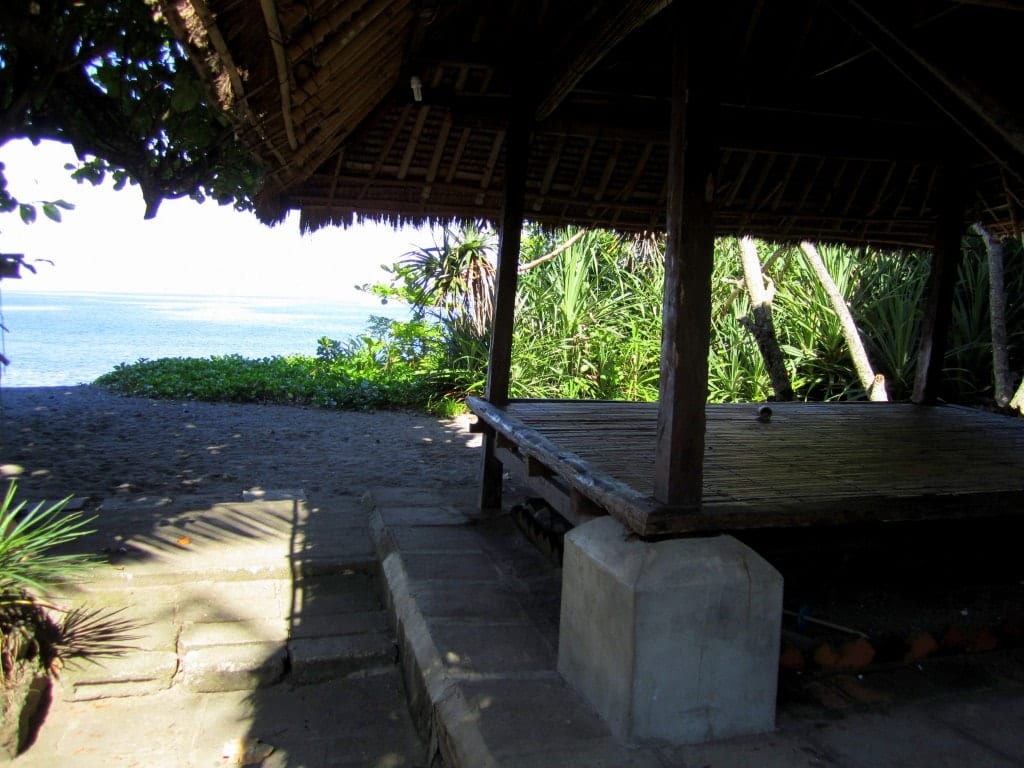 It was a bit isolated, being quite far south of town (not to mention far from WiFi!), but it was on a gorgeous, mostly deserted stretch of beach, and the rooms were pretty nice.  There was a private bathroom, but only a basin for showering.

Honestly, I only ended up there in the first place because Lonely Planet said they had a pet monkey.  (They didn’t.)

But it was worth it — because of the location, on the beautiful beach, and the lovely grounds, which were like a botanical garden. 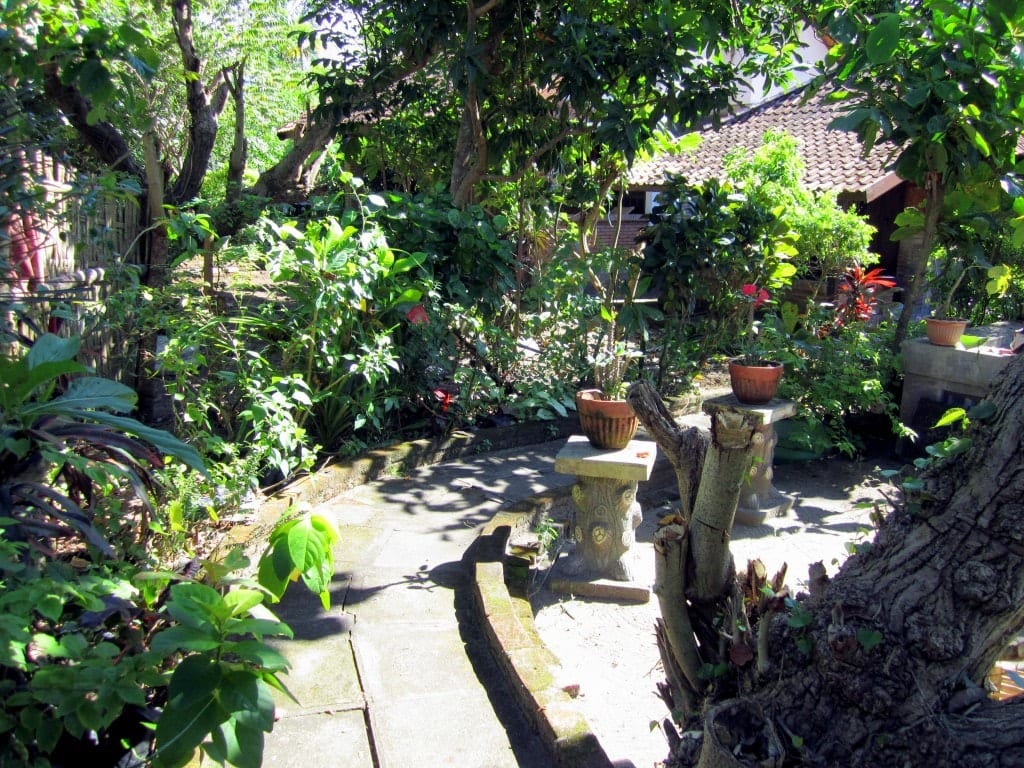 I usually paid around $10 USD per night for lodging in Southeast Asia — much less in Laos and Cambodia.  At Siti Hawa, I paid 100,000 rupiah (about $12 USD), which is about how cheap most decent places in Senggigi are, but that included breakfast.

Come join me on a tour of a typical Southeast Asia guesthouse!

5 thoughts on “A Typical Guesthouse In Southeast Asia — What’s It Like?”