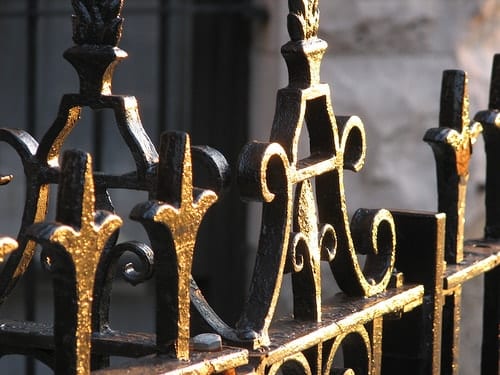 Almost a year ago, I was mugged for the first and (I hope) only time in my life.

At the time, I was living in Boston, across the street from Berklee College of Music and Boston Conservatory.  It’s a very nice neighborhood, home to students and musicians.

I had recently joined a gym, and joining included two complimentary training sessions.  When the trainer told me that she couldn’t book me until 7:30 at night, later than I wanted to go, I agreed nonetheless.

By the time I left the gym that night, it was about 10:00 PM.  I decided to walk home while zoning out on my post-workout high, listening to Maxwell and Marvin Gaye and Stevie Wonder on my iPhone. 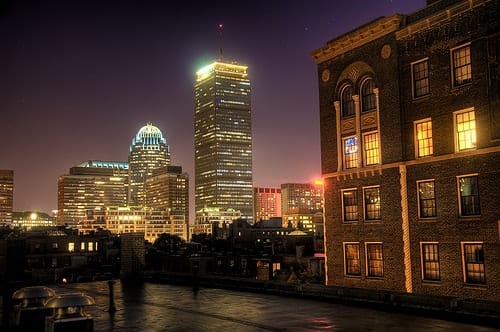 Twenty minutes later, I turned from Boylston onto my street, Charlesgate East.  I was listening to music, iPhone in hand, and had my purse inside the big Whole Foods reusable bag I was using as a gym bag.

All of a sudden, someone grabbed me from behind.

For a fraction of a second, I thought it was one of my friends playing a joke.  Then I realized that I was being attacked by a guy in a hoodie.

I started screaming.  He tried to grab my iPhone.  I held onto it tightly.

He wrestled me to the ground.  I continued to clench the iPhone.  “Give it to me,” he hissed.  I kept screaming.

I had been listening to Stevie Wonder’s “Don’t You Worry Bout a Thing.”

“FIRE!” I screamed.  By this point, I was on my knees with my head on the pavement, him on top of me.  “FIRE!”  I started biting him, his blood filling my mouth.  He started biting me back.

Eventually, he wrestled the iPhone out of my hand and ran down the street and around the corner.  A few people ran to me, asking me if I was okay.

“Get him!” I yelled.  Three guys ran in that direction.  One girl administered first aid to me and another called the police.  The guys didn’t find him.

Long story short: I was fine, but I could have been worse.

After talking to the police and heading inside to clean up, I decided to go to the hospital.  I turned out to have a scratched cornea, and I was pretty scraped up on my hands.

Due to the bites, however, I decided to go on HIV antivirals for a month.  While there was a very small chance that this guy was infected and a minuscule chance that he could have infected me, I had a canker sore and a lot of his blood was in my mouth.  That’s a method of transmission.  I felt that this drastic step was worth the potential reward.

It paid off — though the drugs made me dizzy, nauseated and exhausted for a month, I came through treatment with flying colors.  I’ve been perfectly healthy since. 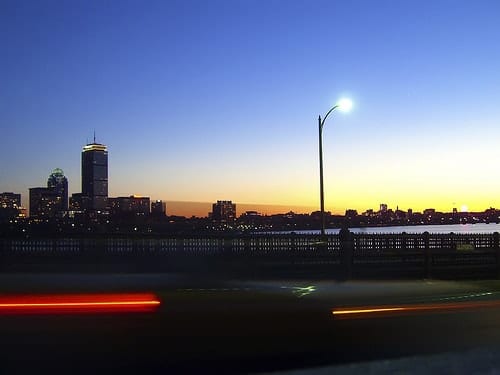 There are a few points that I want to make with this story.

Bad things can happen anywhere. You can go to Colombia or Syria and be perfectly safe.  And you can stay home and get mugged in front of your apartment, or get hit by a car on your own street.  Staying home because you’re afraid to travel doesn’t automatically exclude you from danger.

Getting complacent can be dangerous. I assumed that my neighborhood was safe enough to walk around at night with headphones on.  It’s usually very safe, and there are usually around half a dozen people outside smoking.  The street happened to be deserted that night.

From that point on, I’ve never listened to music at night.  When walking alone at night, in any neighborhood in Boston, now I always look around and behind me every few steps.

NEVER fight back against an attacker. Fighting back was a dumb, dumb mistake.  Always give attackers what they want.  You don’t know what weapons they have.  They could kill you, disfigure you, paralyze you.

Replacing the iPhone was a pain, and I had to get a new phone number through my mom in order to avoid paying another $600 to replace it, but material items can always be replaced.  And the guy at the Apple Store told me I was the most badass chick he knew.

Take time to recover from a traumatic incident.  After I got home from the hospital, I thought I would be fine.  Then, every afternoon at work, I found myself worrying constantly about how I would get home safely.  A coworker very thoughtfully arranged for me to take cabs home for two weeks on the company’s dime, which helped a lot.

Don’t yell “help.”  Always yell “fire.” Learn it in the local language wherever you go.  The girl who gave me first aid told me that she came running because she was curious about the fire.  People hear “help” and don’t want to get involved.  People hear “fire” and are curious.  That curiosity could save your life.

As awful as this incident was, I’m glad that it happened.  It taught me not to take my safety for granted. I hope it helps you, too.

30 thoughts on “How I Survived A Mugging”