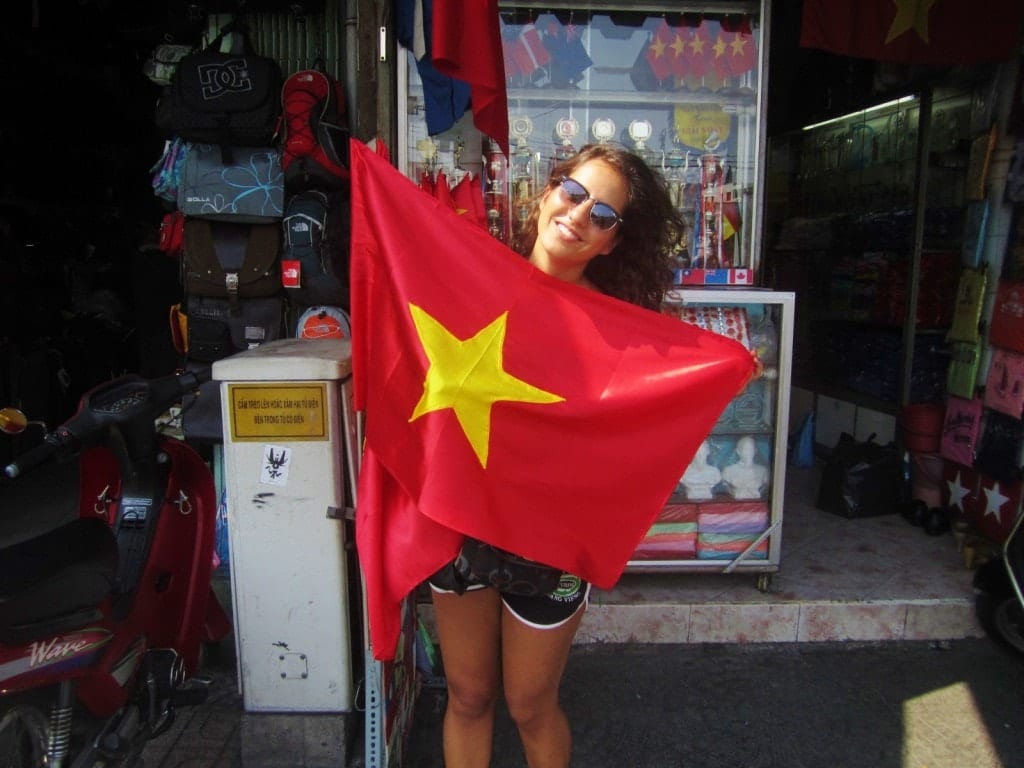 Was Month Four the best month yet?

I don’t say that to disrespect the other months.  It’s just…IT WAS GOOD.  SO GOOD.

As I said last month, every month has a theme.

Month One was about being thrust into long-term travel and going to extremes in just about every way possible.

Month Two was learning about my own competence and enjoying my solitude.

Month Three was about the joys of friendship and being in the heart of the backpacker trail.

Month Four was the month of Vietnam! This month, also, was about friendship and fun, and deeply delving into Vietnamese culture with some guys who probably got me to explore more than I ordinarily would have.

If given the chance, I’d live every moment of my time in Vietnam again and again. It was that good. 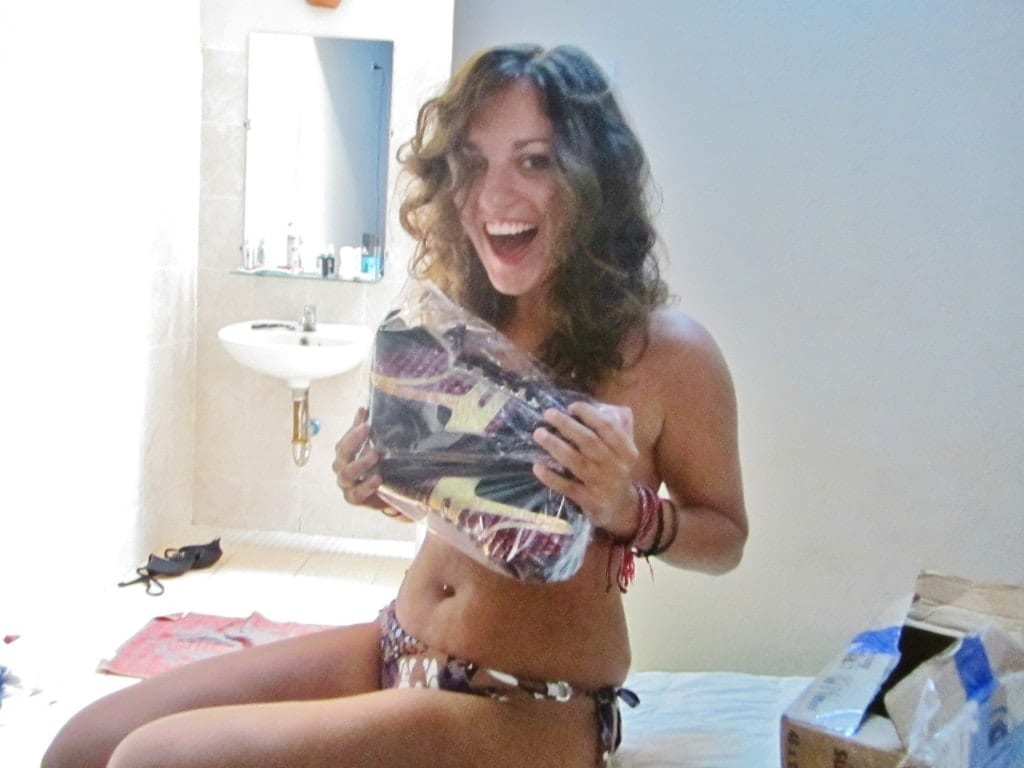 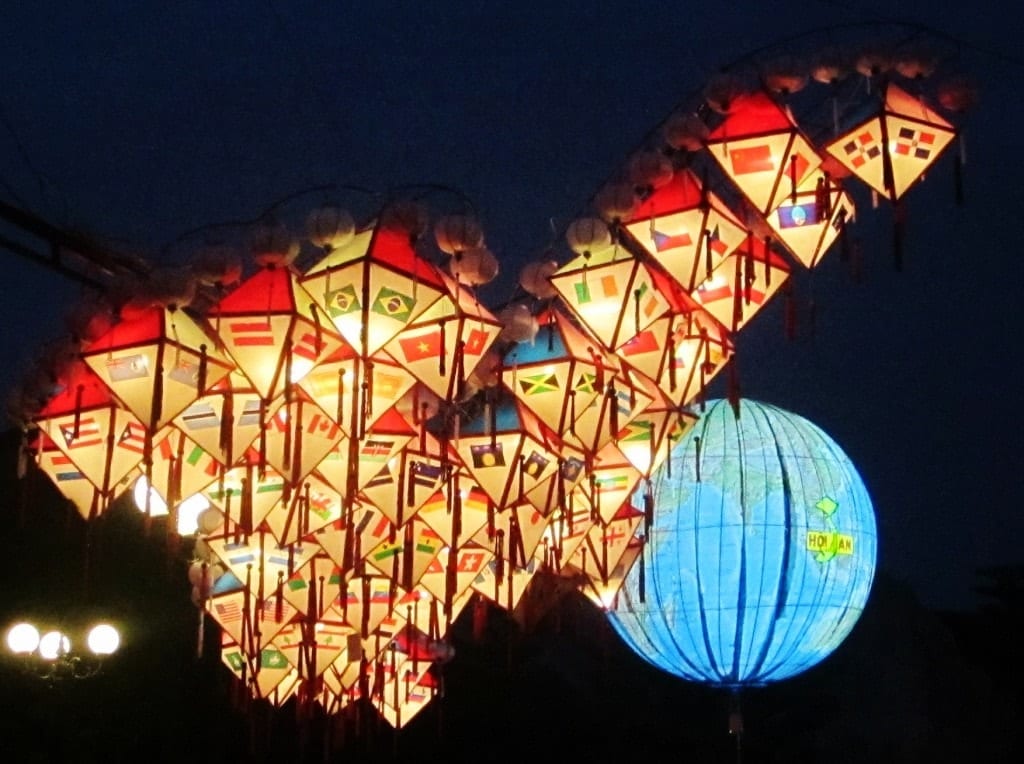 I learned so much about myself this month.  I’ve always been very open to change, but I thought that there were at least a few absolutes about myself — disappointing things — that I knew for sure.

Well, it turns out that, to my sheer delight, some of those absolutes weren’t so absolute after all.

It’s so easy to write off certain happinesses for yourself, assuming that they’ll never happen to you…and then you’re hit with a sledgehammer.  I’m never denying myself the possibility of happiness ever again.

Am I being deliberately vague?  Probably. 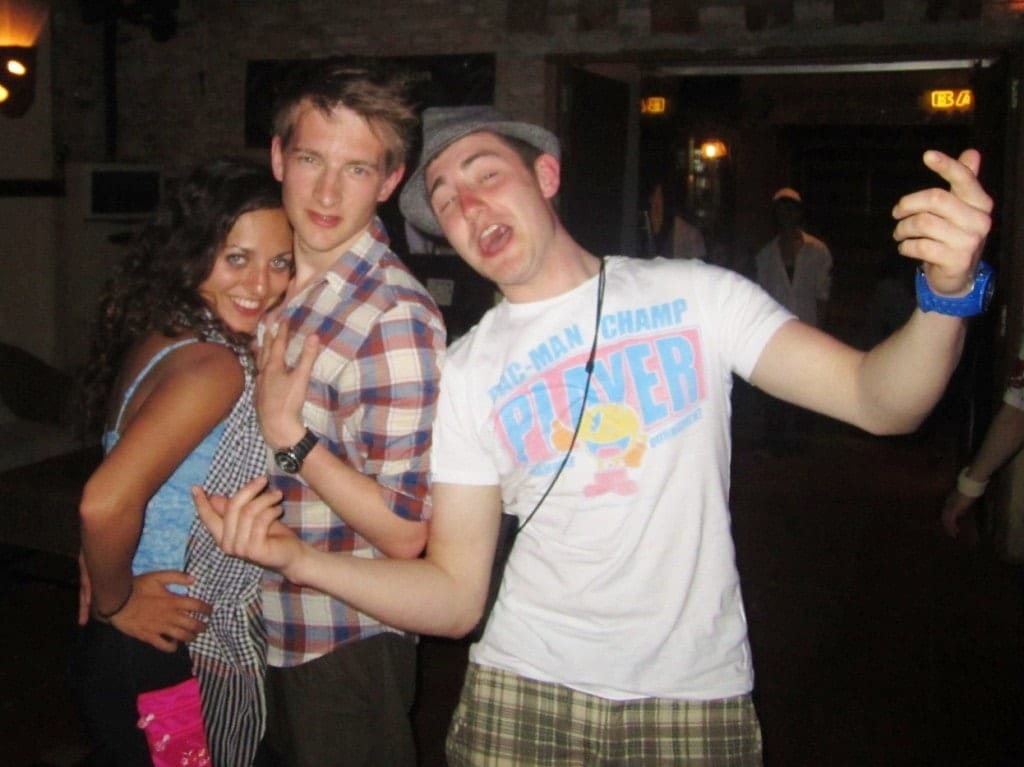 I’m still low on cash — by quite a bit, too.  But things are different from last month in that I now have a lot more ad offers and freelancing opportunities.  I’m thankful to one travel blogger in particular for hooking me up with some work.

But most importantly, I believe that I will make enough money to make it to the end of the trip successfully.

Anyone want to advertise on a kickass travel blog and/or several high-PR web sites? 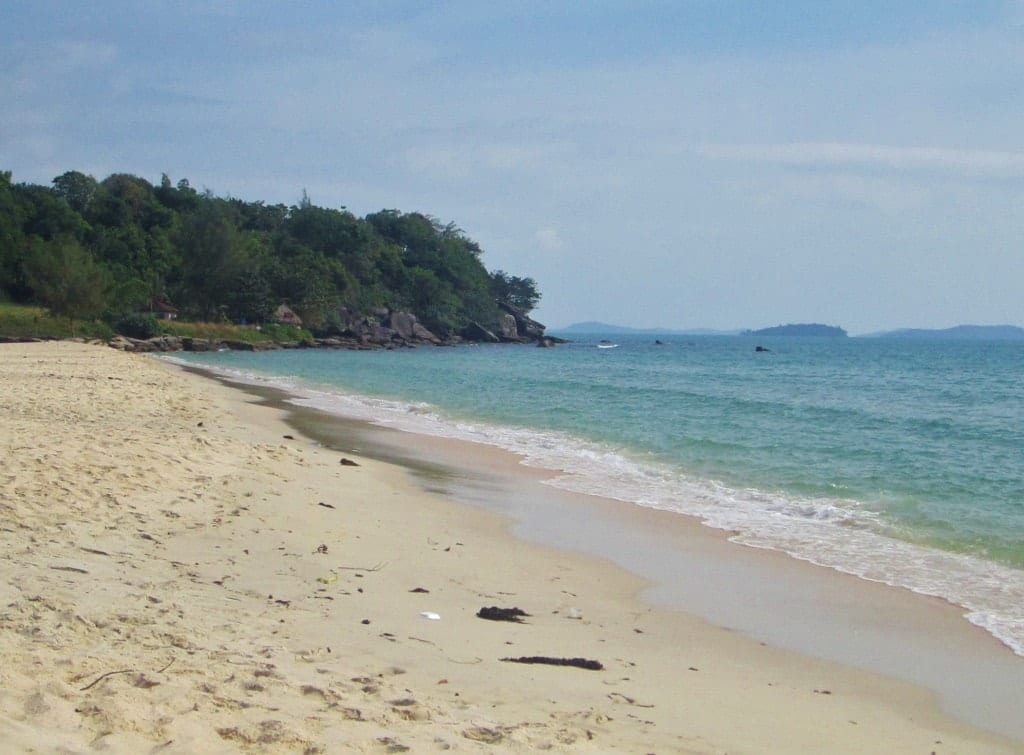 I’m currently back in Sihanoukville, Cambodia, the backpacker beach town that I love so much. My original plan was to work at one of the bars; however, after seeing the reality of what that entails, I don’t think it’s the best choice for me, or for anyone who enjoys sleeping from time to time.

The plan now is to hunker down, live cheap, and work like crazy. I’m currently developing a new project, and I’m very excited about it!

As for travel, I plan to return to Thailand and hit up the island of Koh Chang next, then swing into Bangkok for the fourth time.  I have three major priorities for the remainder of the trip: Bali, Singapore, and the Full Moon Party on Koh Phangan.

For many reasons, some fantastic and some thoroughly annoying, I will be canceling my May 23 flight home and Korea stopover and flying a different route home.

23 thoughts on “The Asia Jaunt: Month Four in Review”