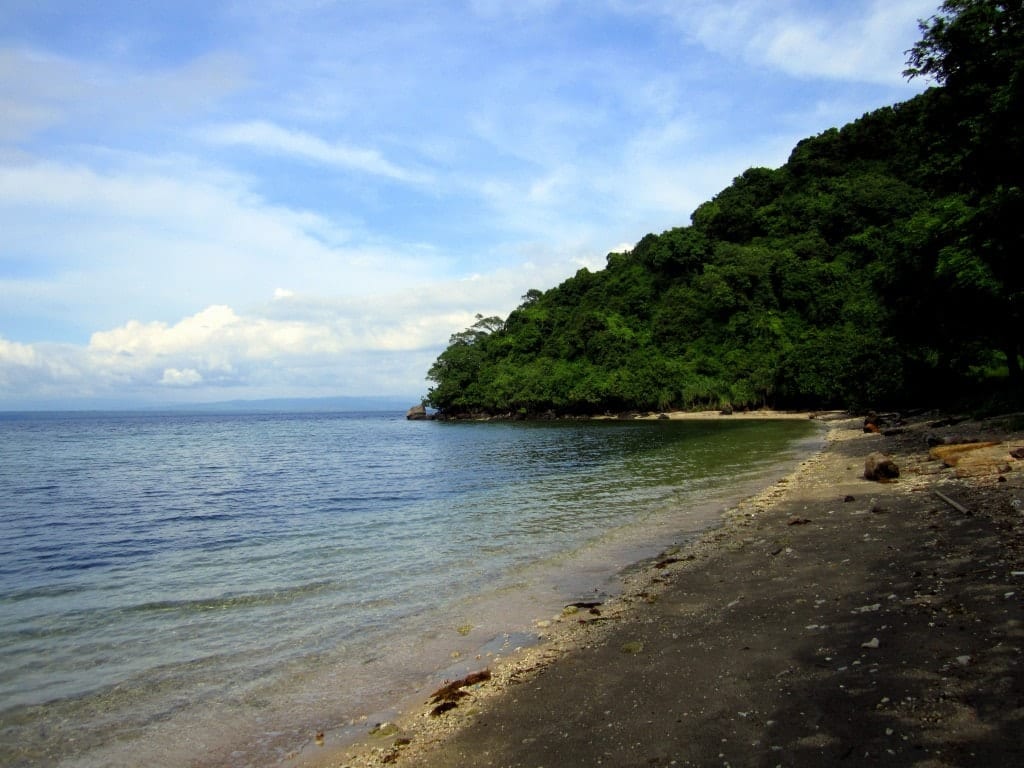 Month six.  The final month of my travels in Asia.

The month started slow at first, then built to a rousing crescendo in Bangkok. 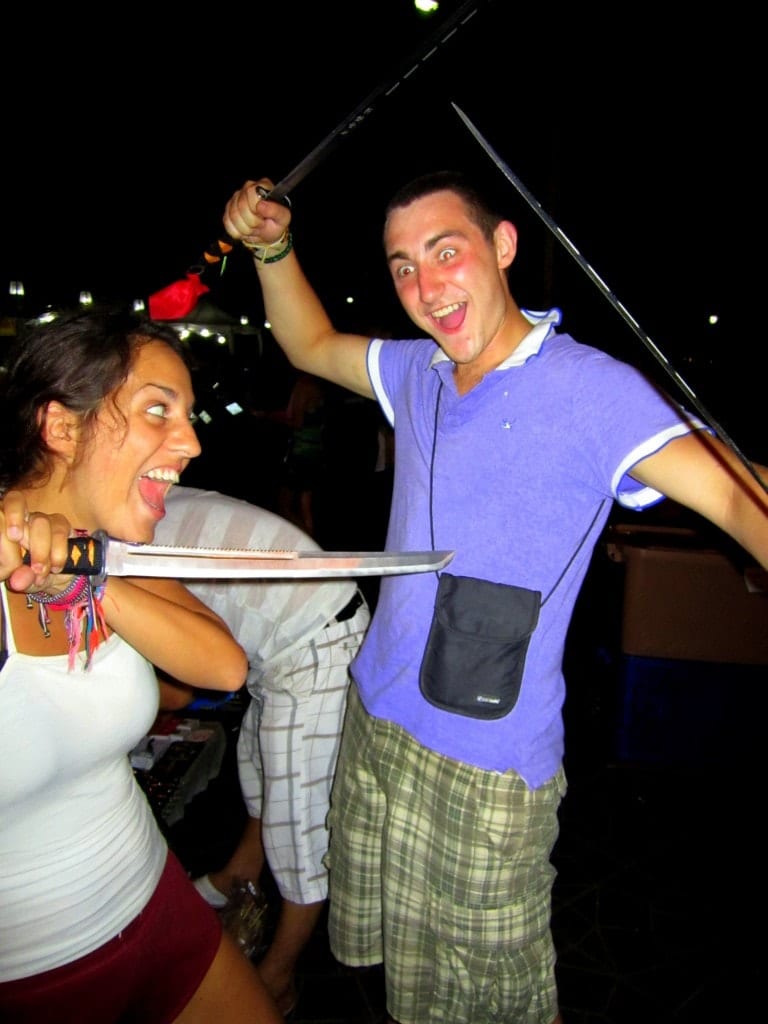 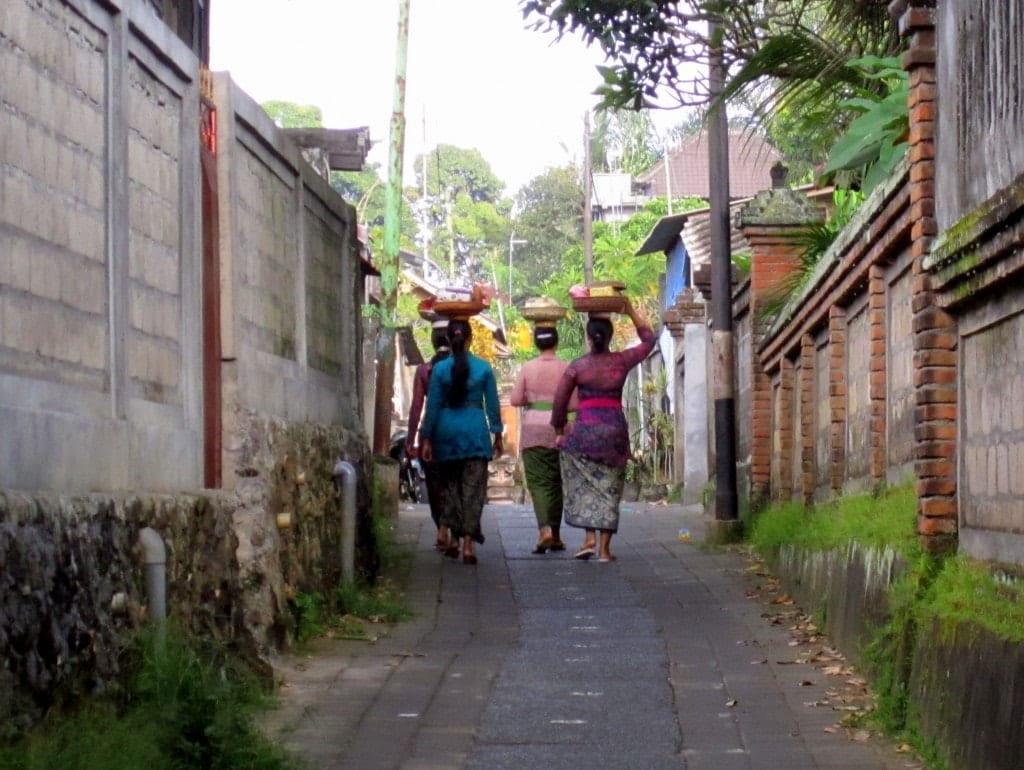 If the last month was low-key and about getting work done, this month was more about slowing down the travel, period.  I had become exhausted from traveling all the time.  It was dragging me down.

If I were traveling for a year or so, I would have taken this time to settle into a place for two months or so. I needed that.

So I spent eight days at the wonderful Alam Sari in Keliki, Bali, doing little more than relaxing.  And when I returned to Bangkok, I was content to stay in a city I loved and just hang out with my friends. 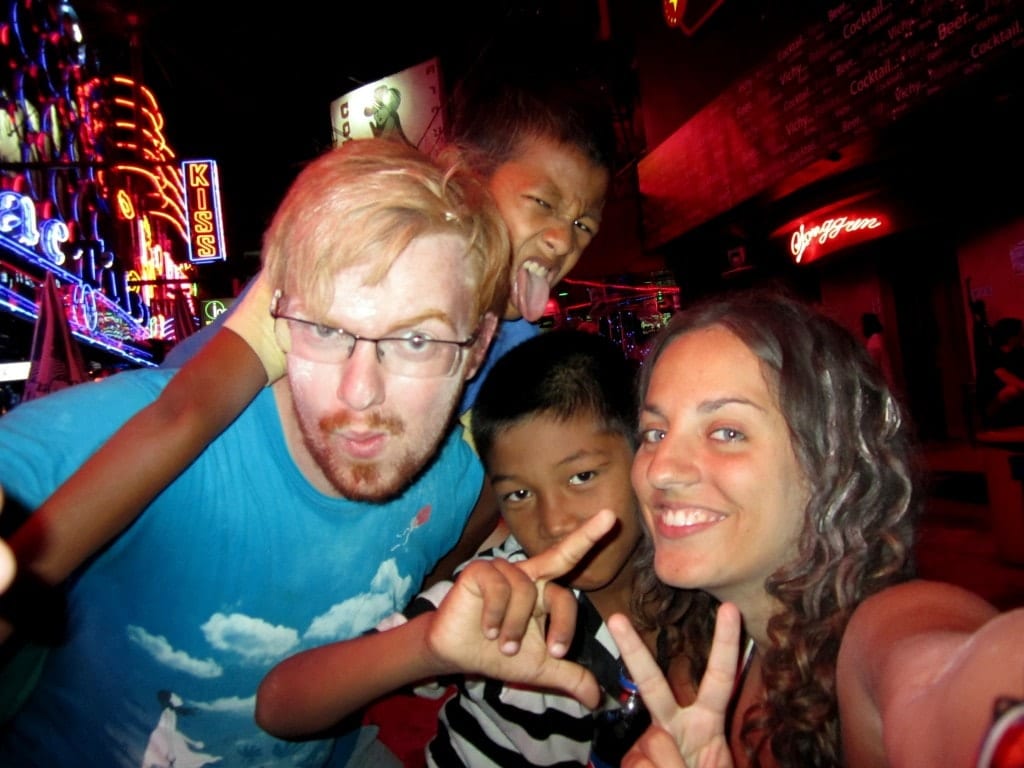 My happiest times on the trip were when I was traveling with good friends, and I was delighted that Ste and Darren came to Bangkok for my final days in Asia.

Good times were spent with my travel blogging friends who happened to be in Bangkok — Adam, Rob, Poi and Kirsty — with plenty of new friends, like Ray and Mike, as well!

Also, my shipwreck castaways became close friends of mine.  Despite the circumstances under which we bonded, we enjoyed our time together greatly. 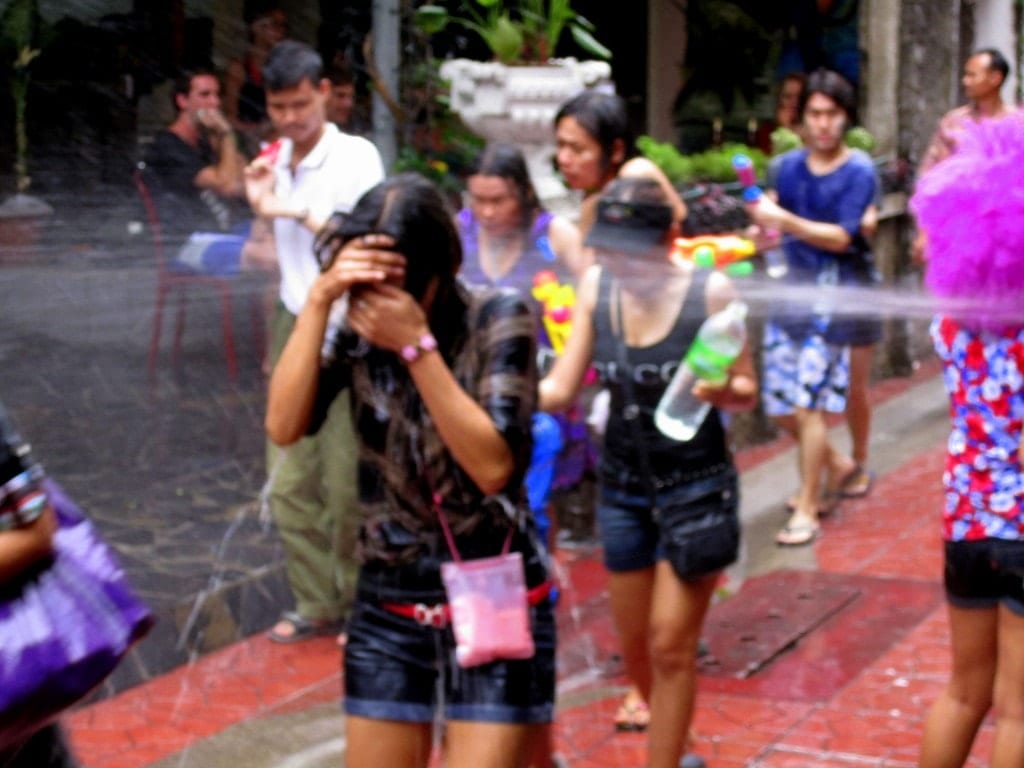 I know.  The Southeast Asia party-loving travel blogger had six chances, and skipped the Full Moon Party each time.

It was the right decision, though.

It would have been a tight squeeze — the party was on the 18th, and my flight out was on the 21st.  That means that to make sure I got a bus back to Bangkok, I probably would have had to leave the morning after…as everyone was still partying.

Plus, Ste had to see a specialist for an injury he sustained in Vang Vieng (the things that happen when I let my boys go!), so he wouldn’t have been able to leave until the night of the 17th anyway.

Add that to my general travel lethargy, and skipping the party became a no-brainer.

Besides, Songkran in Bangkok was better than I ever could have imagined. 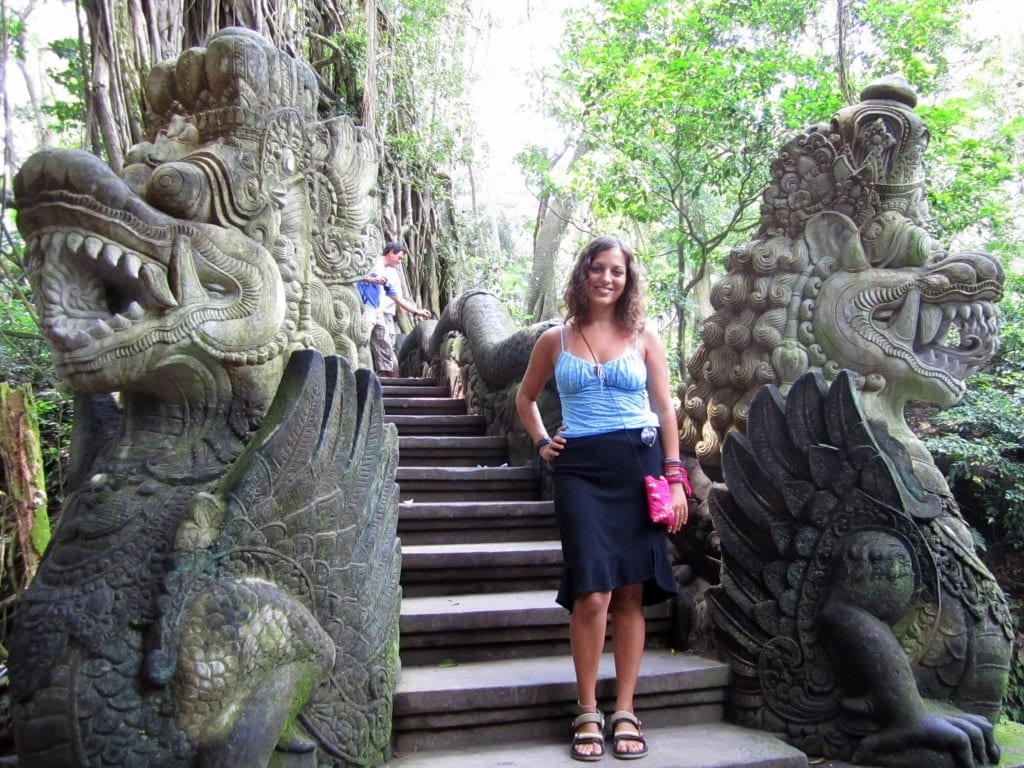 After leaving Asia, I spent nearly three weeks in England. I would go so far as to say that it was one of the absolute best parts of the trip.  I can’t wait to share it with you.

As I write this, I’m about to get on a plane to America. I’m landing in New York, staying with my sister for a few days, then returning to Boston.

There will be many wrap-up posts about Asia — posts about my favorite places, my best photographs, the most beautiful beaches — and, of course, my best adventures!

As always…we’ll see what happens.

15 thoughts on “The Asia Jaunt — Month Six in Review”