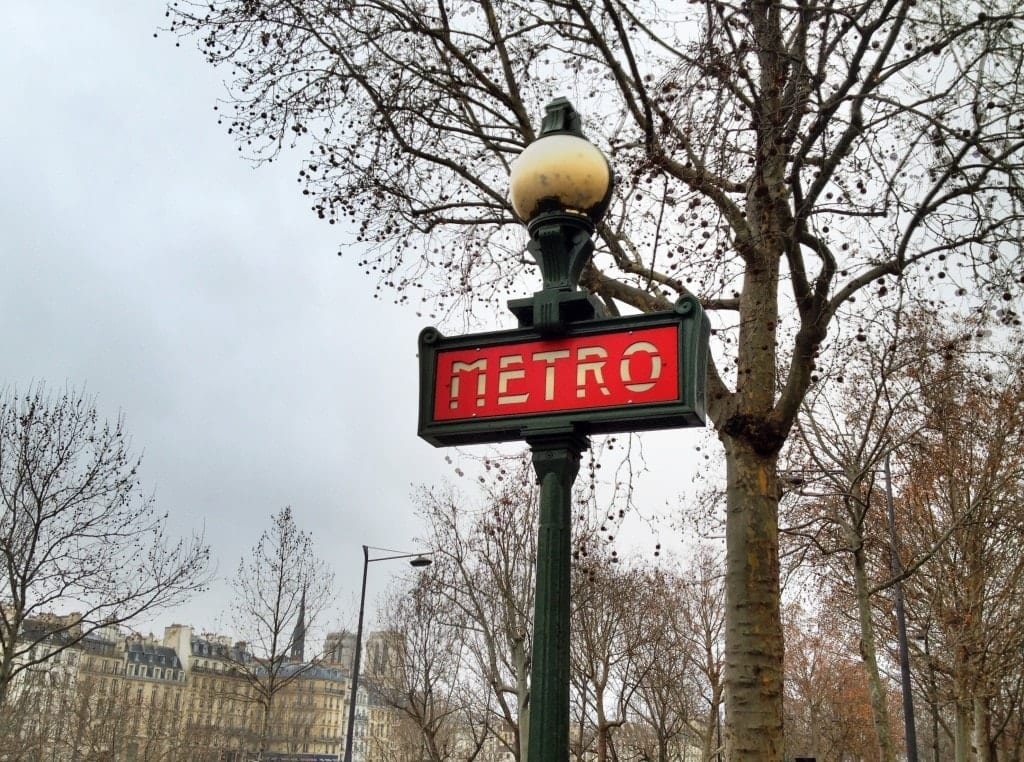 In a bit less than a week, I will be visiting Paris for the sixth time ever.  I visited Paris for the first time at the age of sixteen, returning at seventeen, twenty, twenty-one, and  earlier this year, twenty-seven.

Paris has always been my favorite city in the world.  Being a lifelong francophile, I think I had no choice but to fall in love with Paris immediately.

The strange thing, though, is that I’ve never visited for more than three days at a time.  Either I was based elsewhere (like Normandy), or I was sandwiching Paris between other parts of a longer trip (and when it comes between spending an extra night in Paris or an extra night in Bruges or Prague, the latter is definitely the cheaper option!).

This time, immediately following my Rhone-Alpes trip, I will be spending ten days in Paris.  Ten glorious days in my favorite city in the world.  And with so much time, I plan to get a taste of the Parisian expat life.

My friend Edna has been an expat in Paris for the past year.  I visited her back in January, and this time, I know we’ll have even more of a chance to go gallivanting around Paris, checking out the best parks, the best boutiques, and the best markets.

I’m always delighted to find a new office around the world — usually a cafe with wifi where I can while away the day while getting work done on my site.

For this, I think I’ll head to the Left Bank and stroll around.  There might be a place waiting for me in Saint-Germain or Montparnasse.  Working in a cafe feels infinitely more cool when you do it in Paris, a glass of Bordeaux in hand — like you’re about to write the next world-changing novel.

On a short trip to Paris, I’m tempted to go to the most important places — the Musee d’Orsay and the Pompidou, the Louvre, the Eiffel Tower, Notre-Dame, Montmartre.  Spending more time will give me a chance to do the things I’ve always wanted to do — like having falafel at l’As du Falafel in the Marais or go to the Musee Rodin or Pere Lachaise Cemetery.

Edna has already promised me that we’ll go out to her favorite restaurant highlighting cuisine from Brittany — including artichoke galettes and salted caramel crepes.  God help me in Paris.

But I’d also like to check out more ethnic food in Paris — Moroccan, Vietnamese, African.  Paris is rich in ethnic communities that aren’t quite as strong in London or Boston, so the food is even better.

Overall, I can’t wait to get to Paris and experience it the way it was meant to be seen — for ten glorious days.