I’m in a midtown nail salon, watching as my toenails are layered in iridescent fuchsia.  It’s been a while — since leaving Southeast Asia, I can’t justify paying more than $5 for a mani-pedi.  And it shows.  For most girls, a pedicure is just for decoration; for me, this time it was more like reconstrutive surgery.

I’m the only customer in the salon until we move onto my fingernails — then three girls around my age walk in, chattering away.  I smile.  They seem to be coworkers, complaining lightly about a particular client.

But then one girl starts talking about San Fermines, the legendary festival of Pamplona, Spain.  Her friends haven’t heard of the it beyond the Running of the Bulls, so she explains the daily runnings, the all-night parties, the white outfits with red sashes, the final day when people run from the bus.  No, she’s never been, but she’s read a lot about it.

The moment hits me like a ton of bricks.

This is my New York ghost. 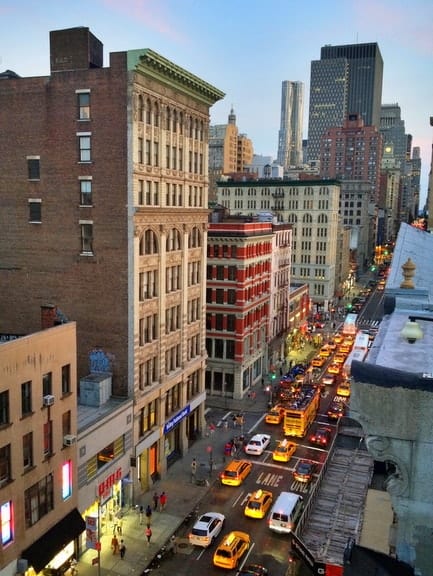 If you’re a longtime reader, you may recall that after my life in Boston imploded, I wasn’t planning to travel — instead, I decided to move to New York with my sister.  We’d get a Brooklyn apartment, I’d transfer to my company’s New York office, and I’d keep saving up for that round the world trip that would happen “someday.”

Obviously, that didn’t happen!  I had a breakdown at work that led to a revelation.  Living in New York would be so much fun, but it wasn’t my dream — traveling the world was.  I couldn’t afford to take my dream RTW trip, but I COULD afford to travel Southeast Asia for six months.

That was one of the best decisions I’ve ever made.  I’m here now, still traveling — but my ghost life is alive and well and living in New York City.

And she’s not the only ghost.  While there’s New York Kate, still working in the same industry and hating it and burning through her cash, but there’s also the divorced-at-27 Kate who never ended things with that guy.  There’s the debt-free Kate who got a free college education because she didn’t immaturely turn her nose up at UMass.  I’m sure there’s one in San Francisco, too.

And if I hadn’t woken up and said “Enough!” after two weeks in Vang Vieng, booking a bus ticket for the very next day, getting strep throat from the bus and ending up spending much longer in Hanoi than planned — there would have been a Kate who never met a certain British boy.

I have no clue what that ghost would be up to.  Maybe teaching abroad. 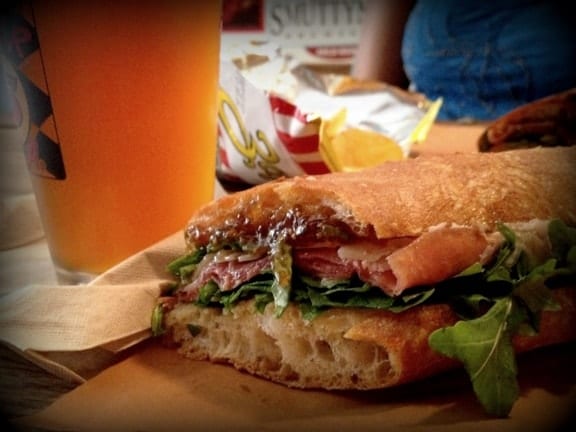 I spent a few days in New York after flying back from Germany.  This time, I had more fun than I have EVER had there.  There is NOTHING like New York in the summertime (smells notwithstanding).  So much to DO.  So many ACTIVITIES.  So easy to MEET NEW PEOPLE.

And most importantly, TONS UPON TONS OF ETHNIC FOOD TO EAT.  I’ve missed that!  Other cities do ethnic food well, but New York cranks it up to 11.  Rather than three or four Korean restaurants, there’s an entire neighborhood of everything from traditional barbecue to Korean street snacks.  For the first time since I was in Southeast Asia, I bought dragonfruit (albeit for twelve times what I paid in Vietnam) and drank fresh coconuts.

I felt so free.  When I’m abroad, and particularly when I’m in England, I feel like I have to be on my best behavior.  Americans don’t have the greatest reputation abroad, and I feel like it’s my duty to change people’s mind about us — we’re not all loud and brash and geographically challenged and morbidly obese.

So when in England, I’m always working to be very quiet, exceedingly polite, and not personal at all with strangers, lest I confirm an unattractive stereotype.

In New York, no longer the token American, I walked down the street and talked loudly on my phone.  I can’t remember the last time I felt comfortable doing that.

This could so easily be my life, I thought.  I could live in Brooklyn, like I originally planned.  I could go out to cool bars with friends and drink tequila-honey-lemon-spice cocktails.  My sister’s here, so many of my friends are here, and so many more pass through frequently.  And New York flies to everywhere — I could still travel, and easily.

And, as much as this thought scares me, having a traditional job would mean a break from the constant uncertainty of entrepreneurship.

And I watched a New York-based House Hunters episode.  A couple with a budget of $500,000 were shown a studio apartment. 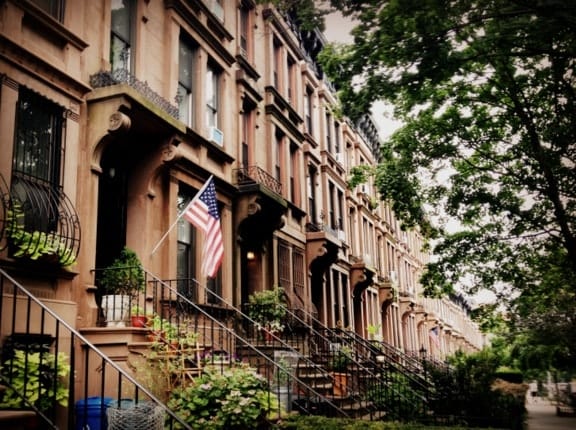 Back in Boston this past weekend, I spent time with two good friends whom I hadn’t seen in a long time.  After gabbing at lightning speed nearly nonstop for 24 hours, we came to a conclusion — everything we’ve gone through, from the very good to the very, very bad, has led us to be better people today.

Are we sitting back, admiring the fact that we have everything we ever wanted?  No way.  Not even close.  But we’re content with our lives.  We have more confidence in ourselves than ever before.  And even before hitting 30, we’ve acquired a devastating amount of wisdom that guides us daily.

My life could have been the tiniest bit better in so many ways.  But I don’t need it to be.  What I have right now is an extraordinary gift.

As my ghost lives swirl around me, as New York pulls me closer, that’s what I will always remember.  This life is the right one.

We all have ghost lives.  Where’s yours?

88 thoughts on “Confronting My Ghost Life in New York”