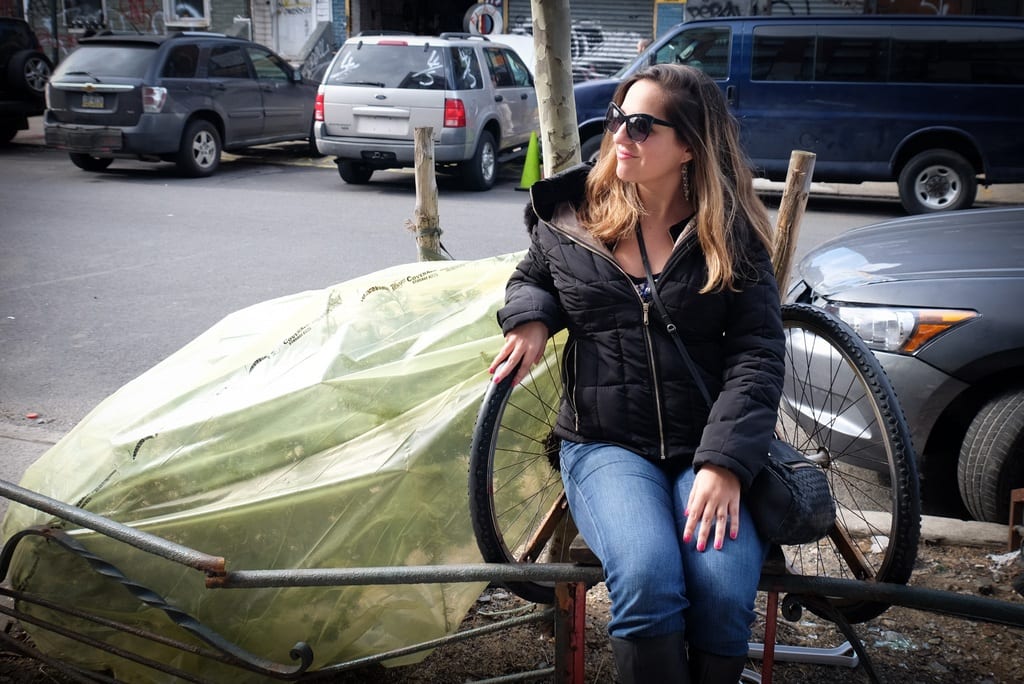 It’s time for everyone’s favorite post of the year — my worst travel moments! And I love writing this post every year. I think it’s important to reflect the not-so-pleasant times along with the happier moments, and I think that reflects in my coverage here.

In 2015, I locked myself in a vestibule with a cockroach in Sicily. 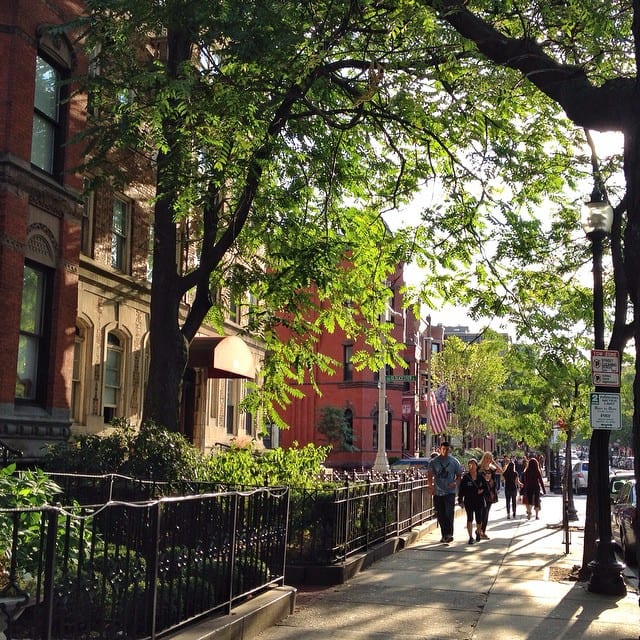 Starving on the Greyhound Bus to Boston

My sister and I were traveling home to Boston for the Fourth of July. She had already booked a Greyhound bus; I vastly prefer the Megabus, but decided to book the same Greyhound so we could go together.

I don’t like Greyhound because 1) they overbook buses all the time 2) Port Authority, from where the buses leave, is one of my least favorite places on the planet. It’s like a bizarre 90s time warp where technology doesn’t exist, down to the lack of both wifi and phone service. I avoid it whenever possible.

It was the morning and we stopped at a cafe in our neighborhood for some coffee and scones. We sipped the coffee but saved the scones, even though I was ravenous. I have this thing where I can’t eat until I’m perfectly settled and comfortable. I knew I wouldn’t touch it until the bus left the station.

Sarah had booked her bus long before I had, so she had an earlier boarding number. She got on the bus with all the food and held a seat for me.

You can see where this is going.

Sarah’s bus was overbooked, because it was Greyhound. They filled it and it took off. And because Port Authority has neither wifi nor phone service, she couldn’t alert me. She left with all the food.

I felt like crying as I got on my own bus, nothing to eat but gum for the next five hours. The good thing was that after an hour or so, my hunger went into the next level and disappeared entirely. 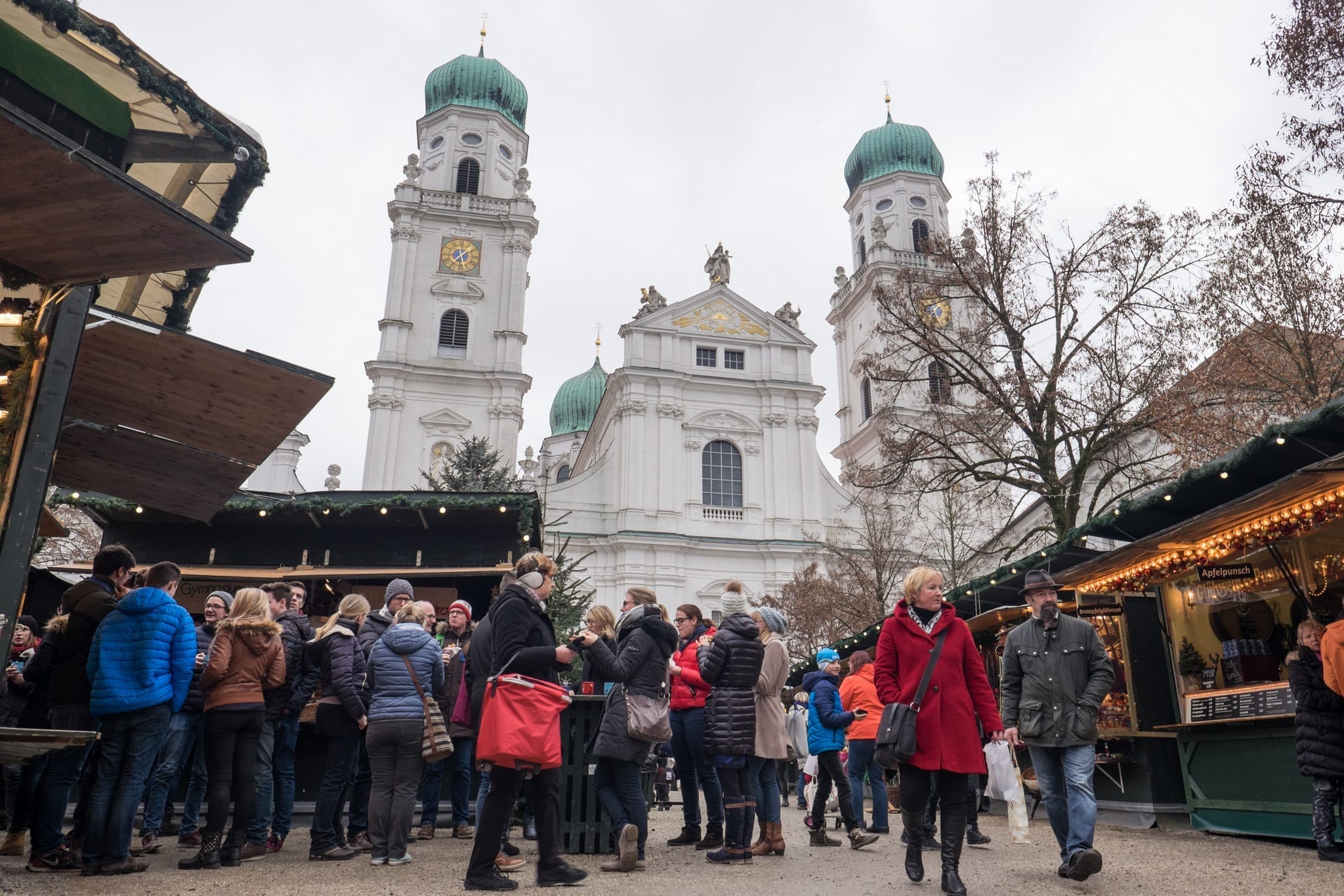 My First Concussion in Germany

This is one of the more serious injuries I’ve experienced while traveling. One night my friend Cailin and I were snapping each other back and forth, playing with the new feature that allows you to create a sticker out of anything.

I snapped myself falling backward onto the bed, but I miscalculated — I hit my head hard on the corner of the bed frame.

(Yes, it was caught on video. Yes, I deliberated sharing it publicly, but sent it to Cailin and Cailin alone. Her comment: “That was a loud thud!”)

I felt fine over the next 20 hours or so. But after that, on the train back to Munich, I started feeling nauseous and a bit dizzy, and a strong headache came on. I couldn’t help but think of Natasha Richardson, who died after hitting her head while skiing (and who felt fine immediately afterwards but took a turn for the worse later). After weighing the pros and cons, I decided to go to the hospital.

The hospital experience was surprisingly decent. I was seen fairly promptly, was given a CT scan (which had zero abnormalities), and though it costs 300 EUR ($311) for people without EU health insurance to visit the ER, I’ll be refunded it from World Nomads, my travel insurance provider. This is one of the millions of reasons why you need travel insurance!

Recovery has taken longer than I expected, but I’ve started to have full days without any headaches, dizziness, or nausea. That’s a big step! 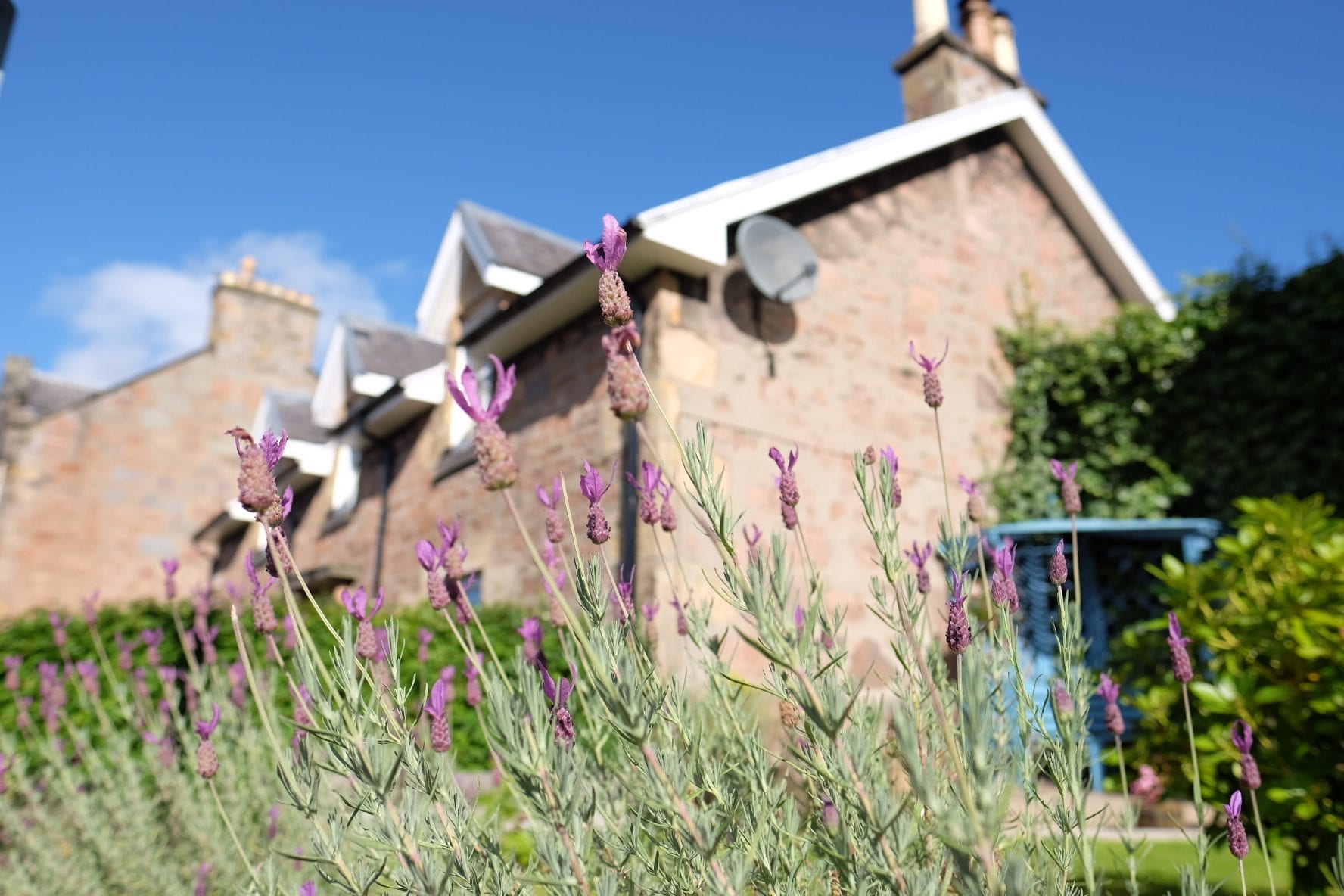 It was a simple nonstop flight from JFK to London Gatwick, but my bag (and lots of other passengers’ bags) didn’t make it. I’ve had lost luggage before, but it was always delivered within 24 hours. Not this time.

This time, Norwegian had no clue where it was.

That’s what made it awful. I hated being at a conference in no makeup and subpar clothing (I supplemented my meager wardrobe with a few M&S finds) but the worst thing was the uncertainty. Would they even find it in time for my trip to Wales? What about Slovakia after that?! It was a simple nonstop flight!

Finally, after two and a half days, I got word that not only had they found it, but it was already in Inverness! I hightailed it to the airport and picked it up with glee.

Between being on the phone constantly with Norwegian, having to buy clothes and toiletries before the shops closed (5:30 PM in Inverness) and having to pick it up at the airport, 30 minutes away, I missed a ton of the conference. But at least everything arrived before I had to go to Wales. And I was dressed to the nines for the final evening. 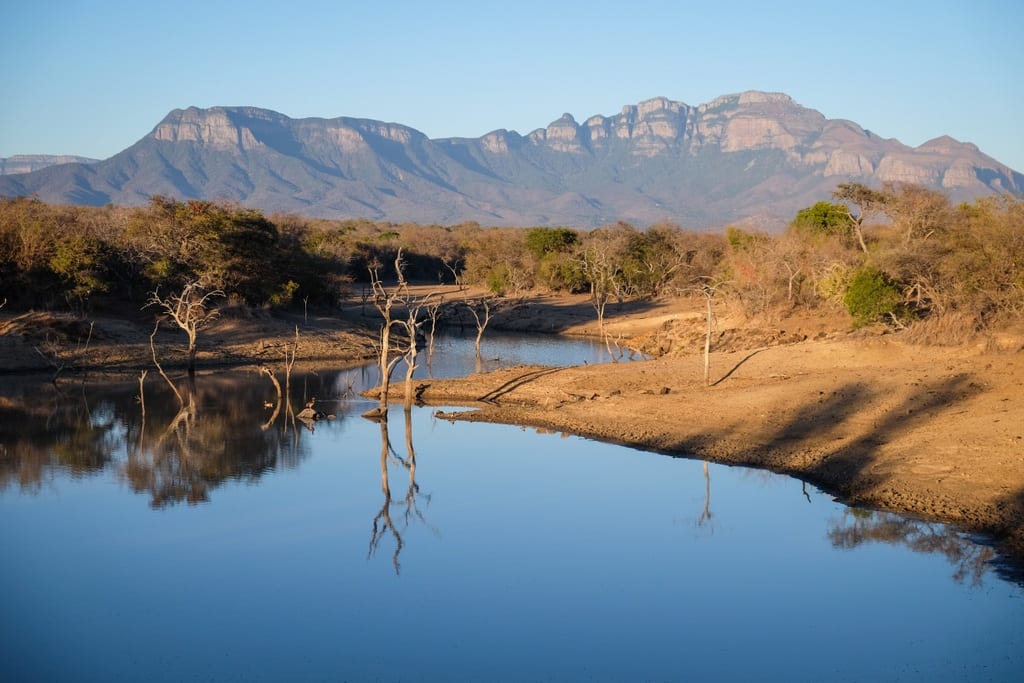 Dropping My Phone in the Toilet in South Africa

All this time, I’ve gotten through life without dropping my phone in the toilet. Until South Africa this summer.

I totally forgot I had put my phone in my back pocket…until I heard the telltale plop.

BUT IT SURVIVED. And you know why? Because I use a LifeProof case. Even though the bottom tabs were open, my phone survived the dip in the toilet without incident. That’s incredible.

AND THE TOILET WAS CLEAN. I feel like I need to add that. 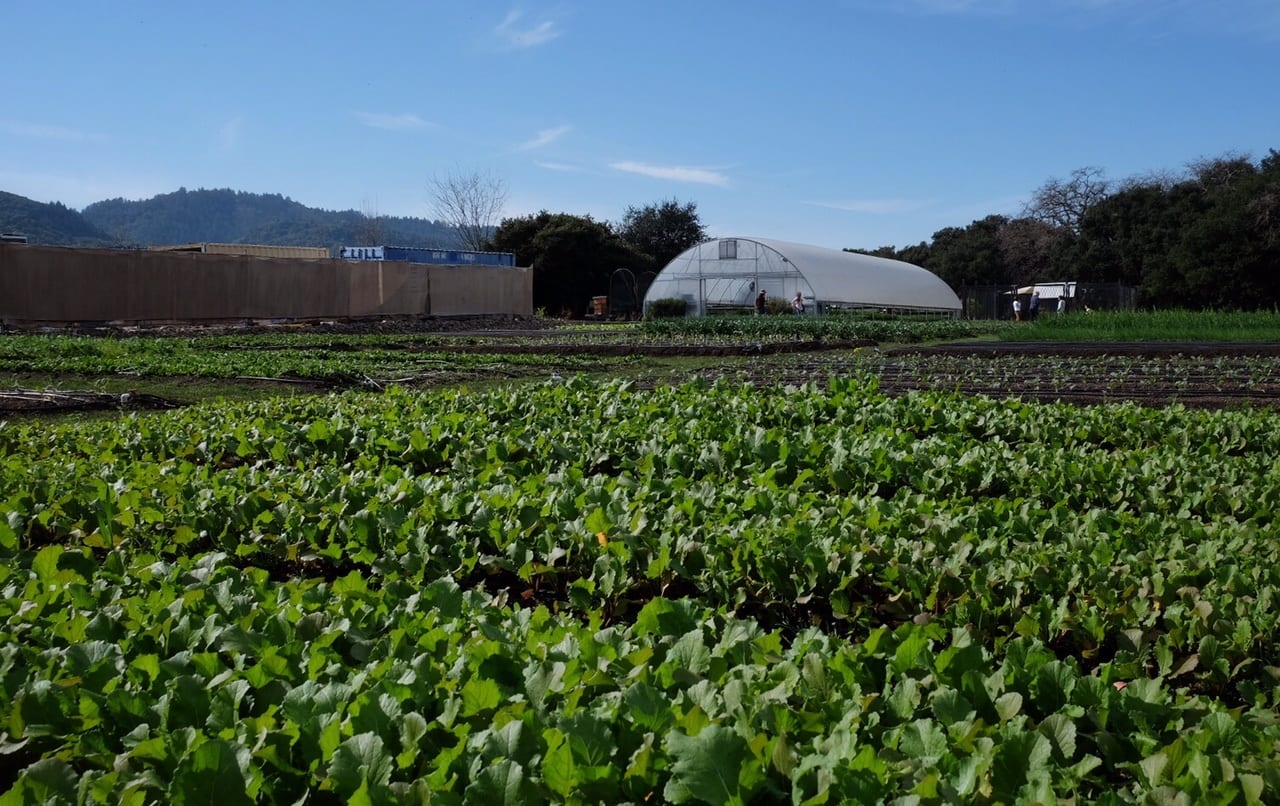 The Worst Press Trip Companion Ever

I’ve met a lot of people in the travel blogging industry. I’ve gone on press trips with well over 100 people. Most people are decent. Perhaps the top 20% are awesome. And you get a few unpleasant people every now and then. But one woman I met this year was the absolute worst.

It started with, “Well, I hope he at least bought you a drink after,” when I talked about a really nice date I had gone on that happened to not cost anything. It escalated to wanting to pose for selfies with an immigrant worker as a prop in the background. And then came, “We don’t like black guys.”

Looking back, it’s not surprising that this happened in 2016. If anything, the 2016 presidential election emphasized that many reasonable-appearing people will secretly engage in racist behavior. This woman was yet another example. 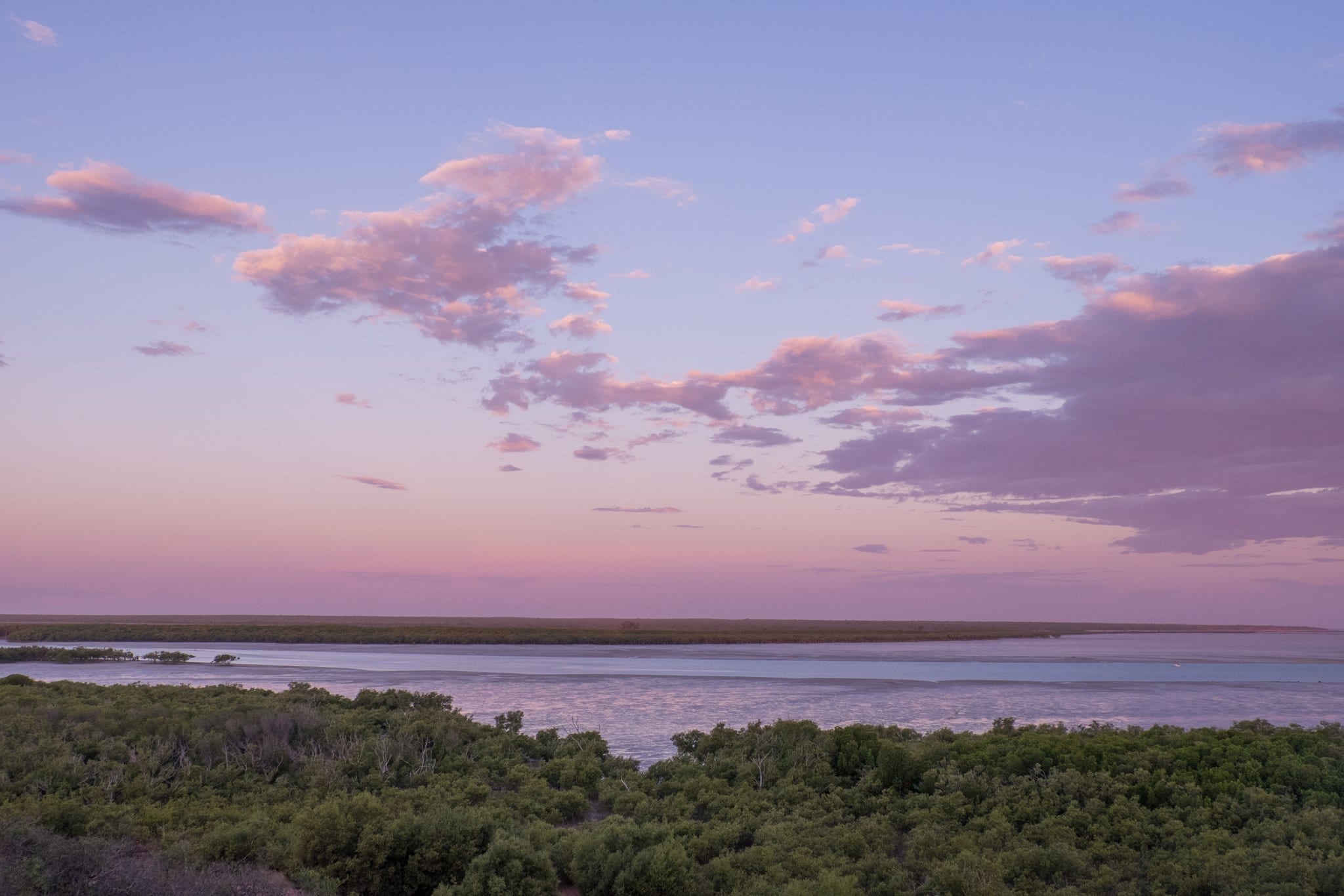 I won’t say where this took place or who it involved, but it started when a company paid me a good-sized check for a campaign. I don’t like getting paid by check, but sometimes it’s necessary.

The check arrived the day before I was to leave on a big trip. I deposited it with my phone. A few hours later, I got the notification that my bank had accepted it. Lovely. I then did my usual routine: shifted funds to different accounts and left enough money in my account to cover the trip. I then got on my plane and flew to another continent.

Several days into that trip, my debit card wasn’t working. I opened my email and realized that the client had voided all of their outgoing checks for fraud reasons — several days after it had been deposited in my account with no issues. “Just go back to the bank with the same check and they should be able to do it again,” I was told.

I immediately got on the phone with the client and got them to issue a transfer through their bank, which I was grateful for.

But I learned my lesson. And this is one that I hope you learn too. Even several days after a check is deposited and accepted by your bank, it can still be removed from your account if the sending bank issues a fraud alert. I’m going to be much more cautious with my checks in the future. 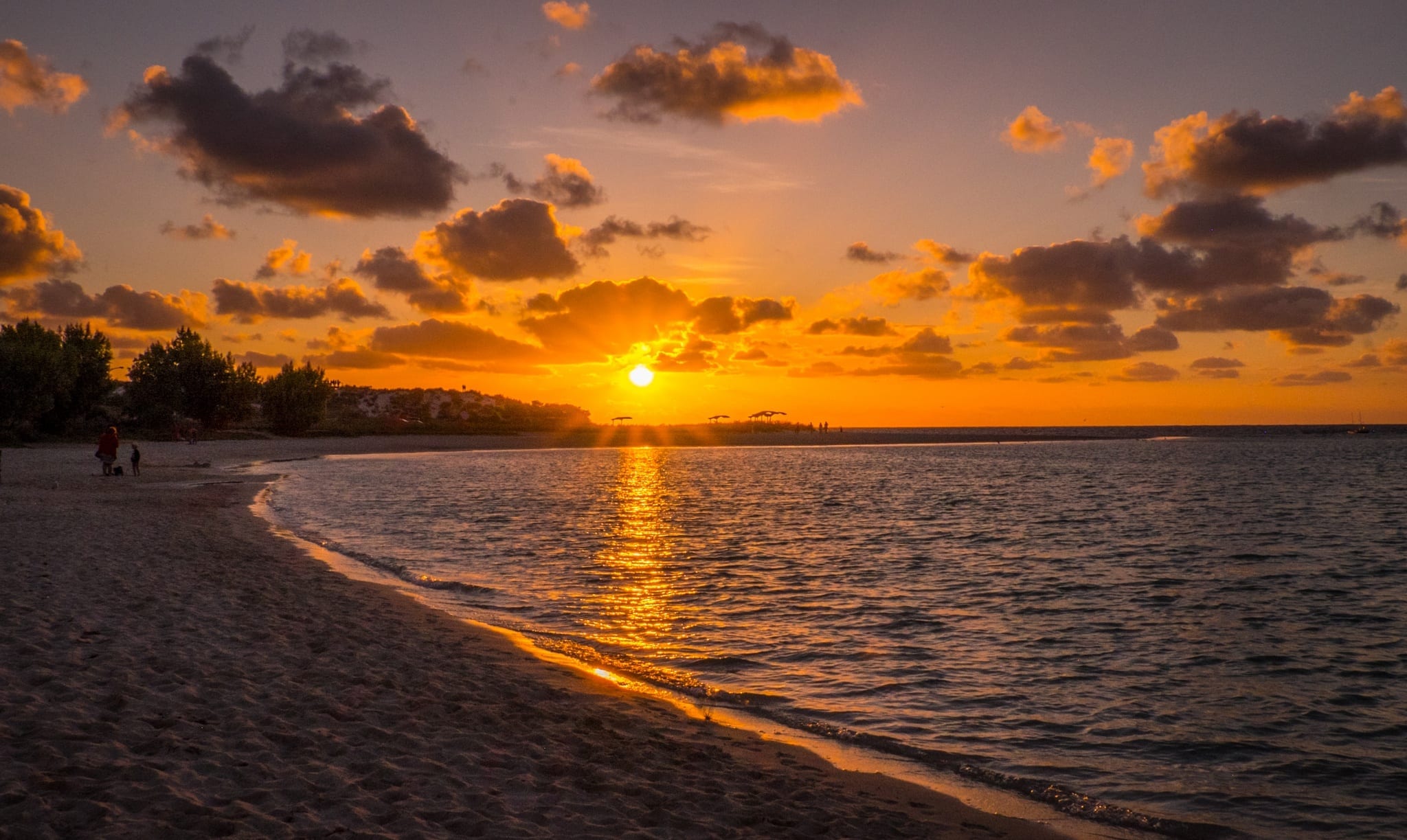 Spilling My Diva Cup in Australia

Yeah, this definitely falls into TMI territory. While in Coral Bay, I dropped a full Diva Cup for the first time ever in my six years of using one — and it spilled all over my clothes. Blood was everywhere. 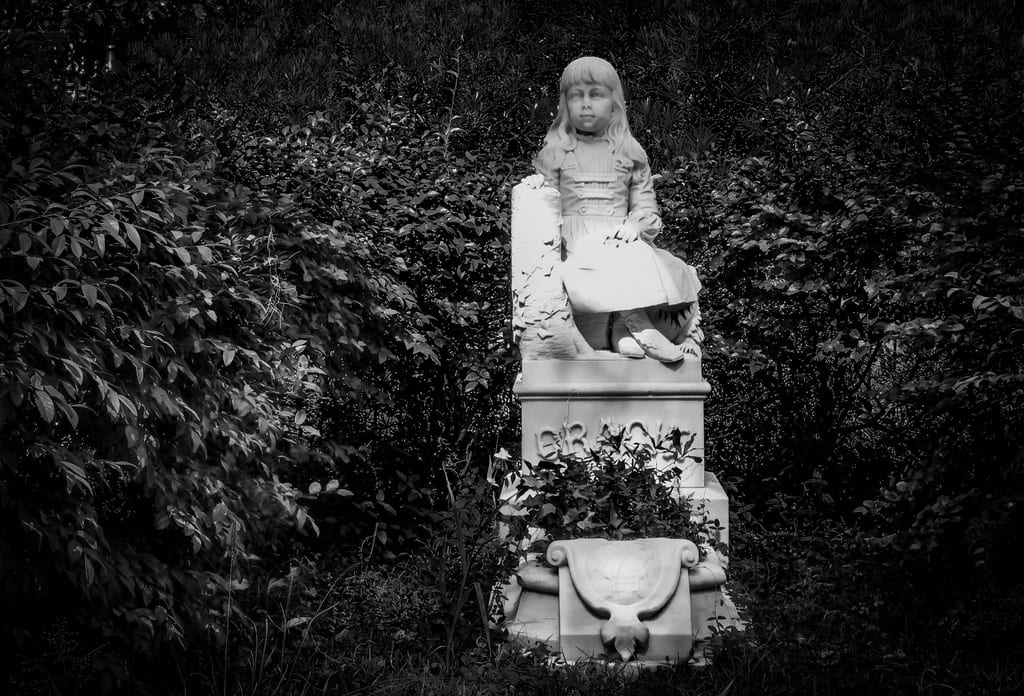 Getting Haunted by Little Gracie in Savannah

It was my second visit to the very haunted city of Savannah, but my first trip to Bonaventure Cemetery. While there, I came across the grave of Little Gracie.

Little Gracie died of pneumonia at the age of six. Her father owned a hotel and she was a local celebrity, charming every guest who came in.

After she died, her parents buried her at Bonaventure and left town. People say that Little Gracie’s ghost can be seen wandering through town, looking for her parents.

I stood at the gate and made eye contact with the statue. And then something hit me in the chest and went all the way to my back. It was almost like a massive gust of wind whooshing into me. I felt so much fear in that moment and was desperate to find my friend so I wouldn’t be alone.

Something happened that day. I think Little Gracie’s ghost made an attempt to communicate with me. And I didn’t like it.

I love Cape Town, and South Africa in general, but you need to be on your guard there constantly. One issue is driving at night. Carjacking is still a risk in parts of South African cities. Locals know which areas to avoid; when you’re a visitor, you have no idea. I had no idea.

After doing trivia at Oblivion, Beth and I summoned an Uber to take us home. And as soon as we got in, it was clear that the driver had no idea what he was doing. He didn’t know how to navigate with the Uber system. He almost went into the wrong lane and had to back up. He suddenly hit the breaks, his manual car jerking wildly, then he stayed in place. One minute passed. Then another.

I was scared to death. Not only that, I was trying to hide my fear so Beth wouldn’t be scared.

He couldn’t even figure out how to get back to the bar. I had to navigate him.

After that, we switched to only summoning from UberX, which sources from professional drivers. It cost twice as much as regular Uber but was still very economical in South Africa. 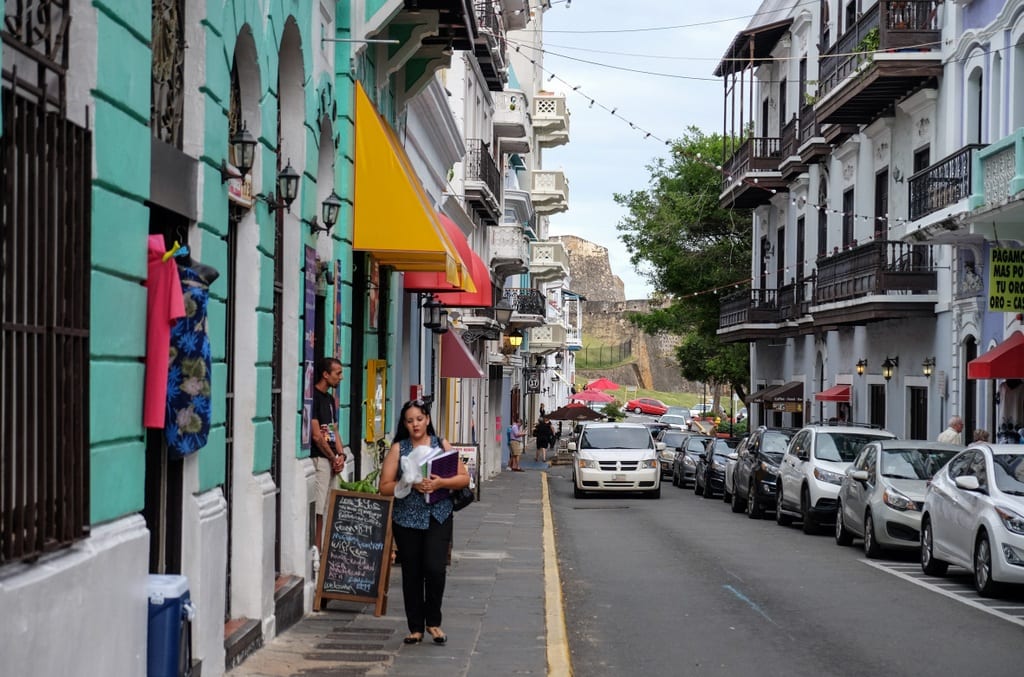 And there was the time I went to the Don Q distillery in Puerto Rico, tasted lots of rums, and I made the grievous mistake of reaching for the wrong glass and drinking undiluted rum.

I’m surprised I still have my teeth enamel.

What was your worst travel moment of the year? Share away!