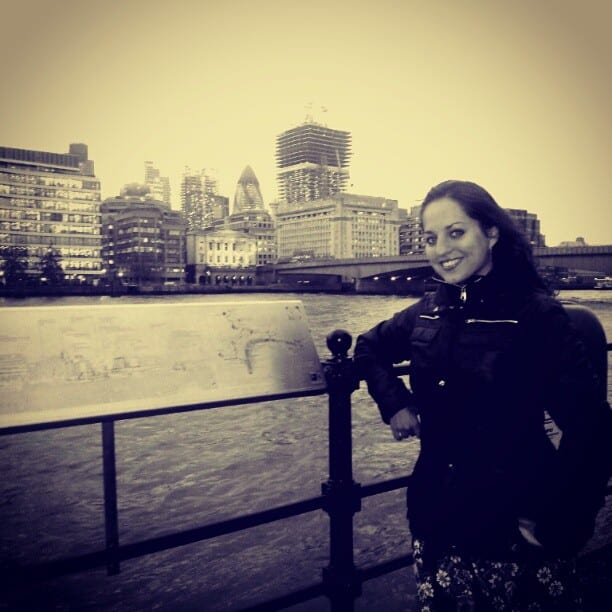 In less than a week, I start my yearlong trip around the world.  It’s time to wind down 1.5 years of living in the UK: one year in Chester and eight months in London.

This was never my plan.  I had always imagined the UK as a place that was nice, but cold and a bit boring.  If I moved to Europe, wouldn’t it be somewhere warmer and exciting, somewhere I could learn a new language?  Like Italy or Spain?

Well, I didn’t move here for love of the country.  I moved here for a guy.  We broke up.  I met another guy. And stayed.

It’s been interesting, it’s been strange at times, and it’s overall been different from what I expected.  Here are the things I’ve learned about British culture in the past year and a half. 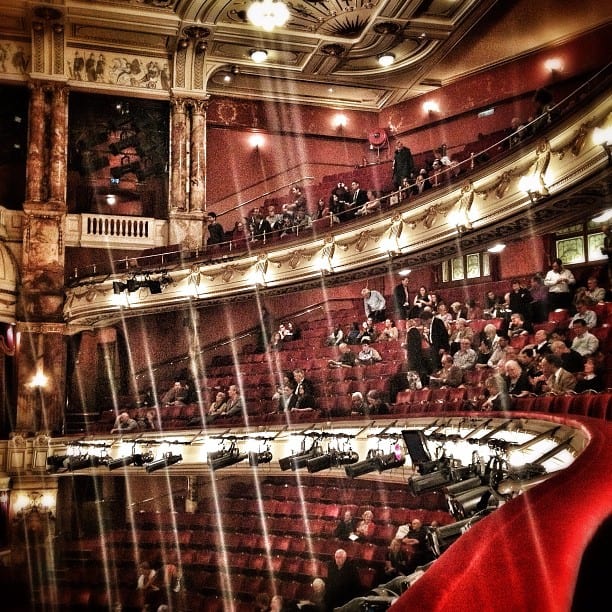 Emails signed with kisses are not flirtatious.

This actually comes from a few years ago — a male English friend of mine emailed me and signed it with an X at the end.  I stared at that X for about an hour and wondered whether he was hitting on me.

Nope.  That’s just what Brits do — sign things with X’s, even if it’s just to a friend or family member.

“You all right?” isn’t a cause for alarm.

For the longest time, I thought something was wrong with me when people kept asking me if I was all right.  Turns out it’s the British equivalent of “How are you?”

“Asian” does not mean what you think it means.

In the UK, “Asian” means “southern Asian” — from India, Pakistan, Bangladesh, or Sri Lanka.  Asians are the dominant ethnic minority here.  People from China, Japan, Korea, or Southeast Asia are referred to as “Oriental.”  Which makes me uneasy, as “Oriental” is a vaguely offensive term in the US.

(Of course, I didn’t learn this until I left Chester, as Chester has approximately zero people of color in town at any given time.)

And by the way, you’re NOT Italian.

Even if you’re part of a big Italian family that has Sunday dinner together every week and everyone yells at each other and hairbrushes are thrown in anger and the men live at home until they’re 40, even if you all speak Italian at home, even if both your parents immigrated from Italy, the Brits will only consider you Italian if you were actually born in Italy.

Most Americans raised in big ethnic families consider themselves their ethnicity, whether it’s Italian, Greek or Taiwanese.  Even those with questionable Irish ancestry bring out the “Kiss Me I’m Irish” merchandise on St. Patrick’s Day.  Not the Brits. 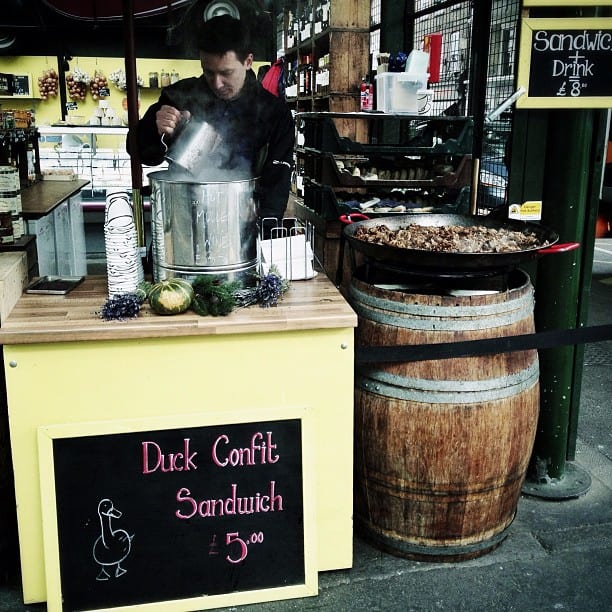 The accents are incredibly varied and amazing.

I know I’ll never use the words “British accent” ever again.  One of the joys of living here has been getting to know the various accents of different regions — the jumbled Liverpool accent, the singsong Geordie accent, the oft-mocked accents of Birmingham and Essex, the fun and musical Scottish accents from Edinburgh to Glasgow to the Highlands to Shetland (the latter completely incomprehensible).

You think that the US has a variety of accents, from the drawls of the deep South to the Valley girls of California, the Italian-Americans of New Jersey, the odd north midwestern accent parodied in Fargo?  Not to mention my hometown accent, Boston, the one accent that no non-native can do passably, excluding Jeremy Renner and occasionally Alec Baldwin?

We have nothing on the UK in terms of diversity and variety.  Trust that.

I mean, it’s not the only sport in the UK, but it might as well be.

I always joke that in Boston, you can’t talk to a guy in a bar for half the year because there is always a Red Sox game on.  Well, football in the UK is more extreme: it starts in August and ends in May.  And that doesn’t include other leagues who play during the summer! 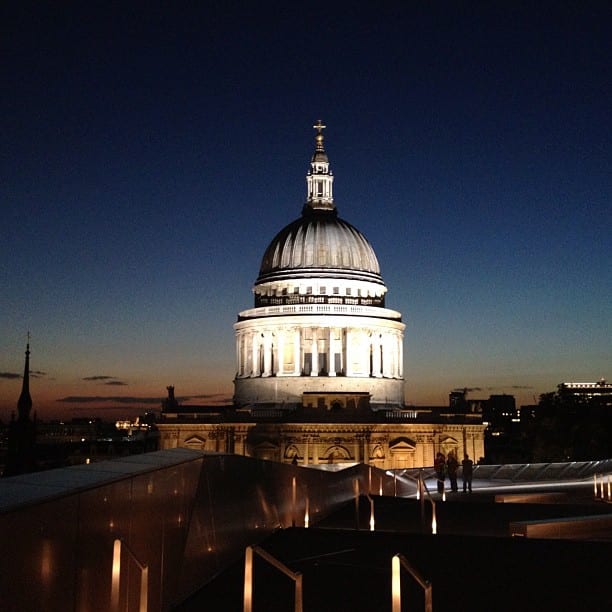 “John Mayer.  Your Body is a Wonderland?  Dated Jennifer Aniston, Jessica Simpson, Taylor Swift?” Some Brits know him, but he’s a bit of a niche artist.  A Brit who listens to John Mayer is like an American who listens to Robbie Williams.

It’s strange that considering how nearly every major American artist crosses over to Britain, it just didn’t happen with John Mayer.

I remember being at my senior prom and noting at one point that every single song they played that night was hip-hop: Ludacris, Nelly, Petey Pablo with the guys taking off their shirts and twisting them around their heads, spinning them like a helicopter.  (Amusing considering that this was a ballroom of freak-dancing 17-year-olds from one of the whitest towns in Massachusetts.)  Even Dan Savage once said hip-hop culture is the one and only niche in the United States where gay men are not the tastemakers.

You don’t realize how much hip-hop dominates American pop music until you get outside the country. Pop music in Britain has always been more fun and dance-oriented, and they’ve never had a lull in the boy bands!  And while there are British hip-hop artists like Dizzee Rascal, they are, once again, niche artists.  Hip-hop is the exception here, not the rule. 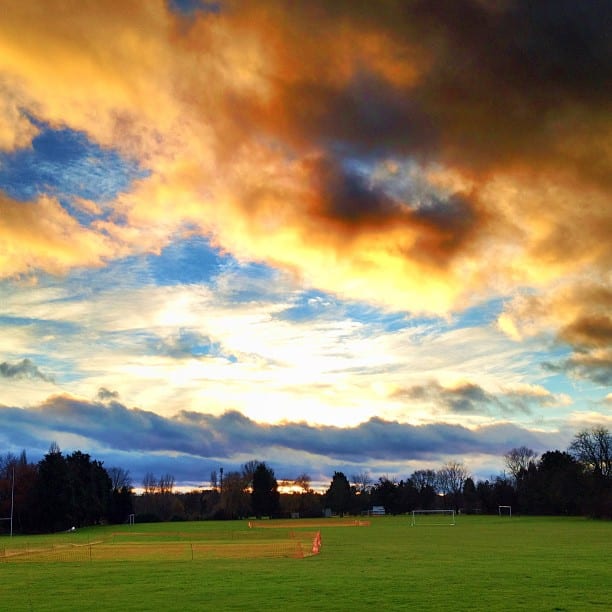 The Biggest Difference: How We Present Ourselves

As Americans, we make ourselves sound as good as humanly possible on our resumes, whittling down our career to one page of the highest points.  We highlight the best parts and hide the worst parts. Sometimes we exaggerate the good parts.  It doesn’t matter whether the economy is great or awful — that’s what we do and what we have always done.

Brits, by contrast, do a CV listing everything they’ve ever done — no cherry-picking, no exaggeration, just a list.  They don’t believe in tooting their own horns in this situation — they keep their eyes politely downcast, not dreaming of exaggerating anything.

That experience alone taught me more about British and American culture than I ever imagined. 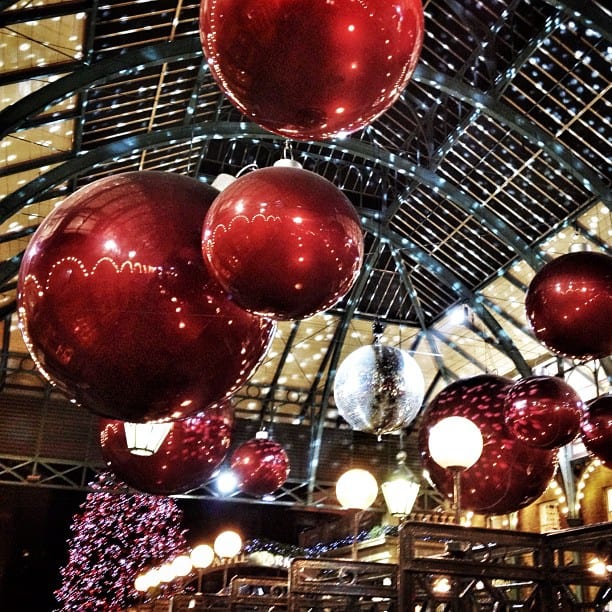 I’ve had a wonderful time in the UK, I’ve met absolutely fantastic people, and I’ve created some beautiful memories.  At the same time, though, I’m not going to lie and say the UK is my favorite country in the world.  I’m not sure it would even make the top 10.

But — I do really enjoy living in London, and I plan to move back here after the trip.  It’s the one place in this country where I could live long-term (as much as I love Edinburgh, the endless Scottish winter is just too bone-chillingly cold).  I love how diverse the city is.  I love that I have so many friends here.  And I love, love, LOVE how well-connected London is to the rest of Europe and the world!

That said — living here long-term is different from living here forever.  I already know that London is not my forever destination.  But it’s a nice spot for now.

Thank you, Britain, for a lovely and thoroughly educational year and a half.  What do I take out of this time?  Beautiful photographs, especially of Scotland.  A smattering of British slang and idioms.  A new group of close friends.

That makes it more than worth it!